SEMA Through the Years

We explore 13 years of the SEMA show. 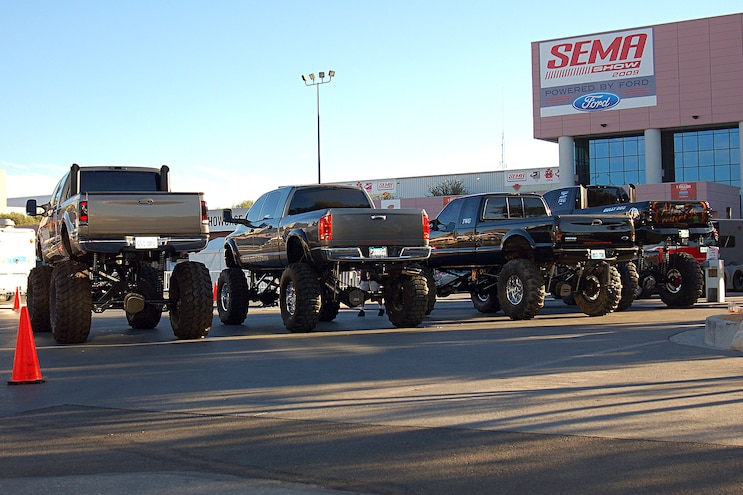 As the saying goes, this ain't my first rodeo. In fact, the 2016 SEMA show marks my 13th consecutive trip to the Las Vegas event—at least. I can come up with digital photographic evidence beginning in 2004 with a few 352x288 Blackberry snapshots of the offshore boats that used to be in the outside area. I'm sure I could wrangle up some 4x6 prints of earlier years somewhere in my collection, but that's not the point. The point is that I'm getting old. Wait, no, that's not the point, either. The point is that no matter how many times I've been to the show, it never gets old. I hope you feel the same way, too, even if your SEMA count puts mine to shame. It's always a humbling, exciting adventure for which I'm thankful to be part of.
You know what annoys me? Journalists who complain about how tough their lives are because they have to attend events like SEMA and have to play with trucks. Really? If your living is many people’s hobbies, don't you think you have it made? Anyway… 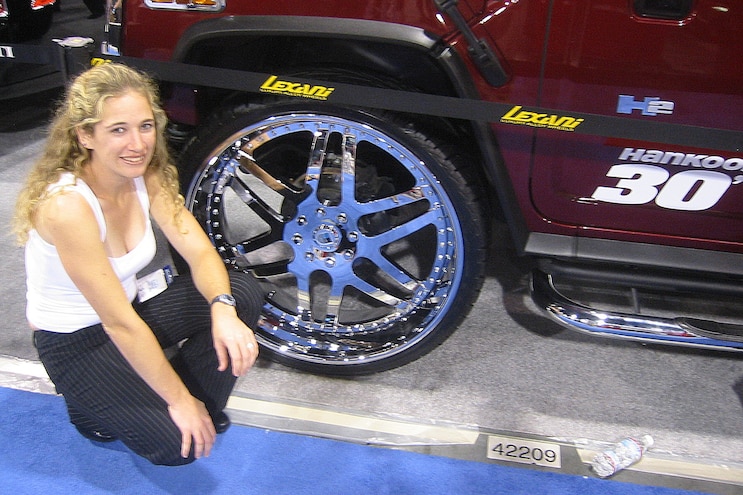 View Photo Gallery | 7 Photos
Photo 2/7   |   And you thought your 28s were wild! This is a 30-inch Lexani eight-lug wheel way back at the 2005 show. It was crazy then—and it's still crazy.
Although the SEMA show has had its ups and downs over the years, from half-empty halls on one end of the spectrum to overflowing tent halls in adjacent parking lots on the other end, it has remained an industry staple—the pinnacle, premier event for automotive hobbyists, builders, and businessmen. The recent years have been on the crazy-crowded and huge side of the spectrum, which is great for the aftermarket industry as a whole. It's getting harder and harder to cover the whole show grounds—even when given a few days! The bottom line is that it's awesome. Heck, it's still on my bucket list to have a SEMA truck someday.
In closing, here are a few snapshots I found while reminiscing my SEMA past. While it's fun to see just how far truck customization has come, let's not forget that badass builds were also created many decades ago. I have fond memories of the past and anticipate more good times in the future.
-Monica 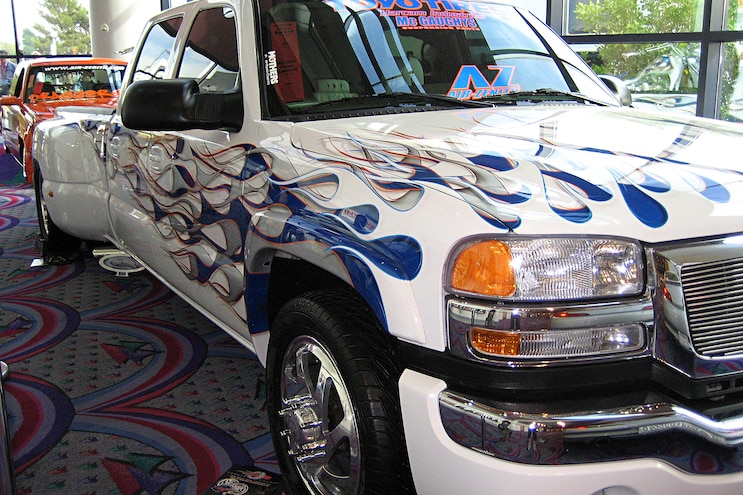 View Photo Gallery | 7 Photos
Photo 3/7   |   This GMC dualie at the 2006 show wears a slick multi-color flame paintjob, a style that was much more prevalent a decade ago than today. I miss it! 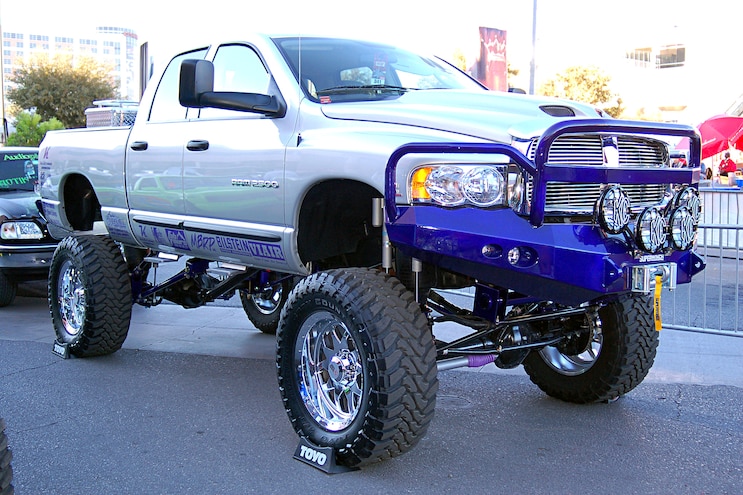 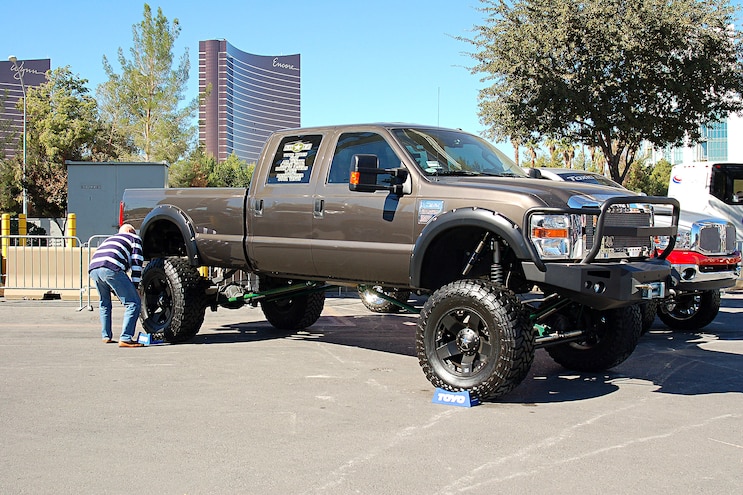 View Photo Gallery | 7 Photos
Photo 6/7   |   Got trucks? I couldn’t resist photographing this quartet of lifted HD trucks at the 2009 show. 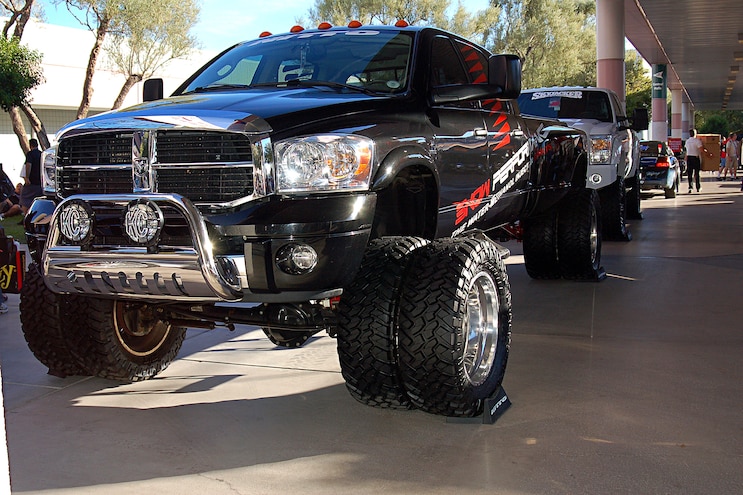 - OF
By Monica Gonderman
722 Articles