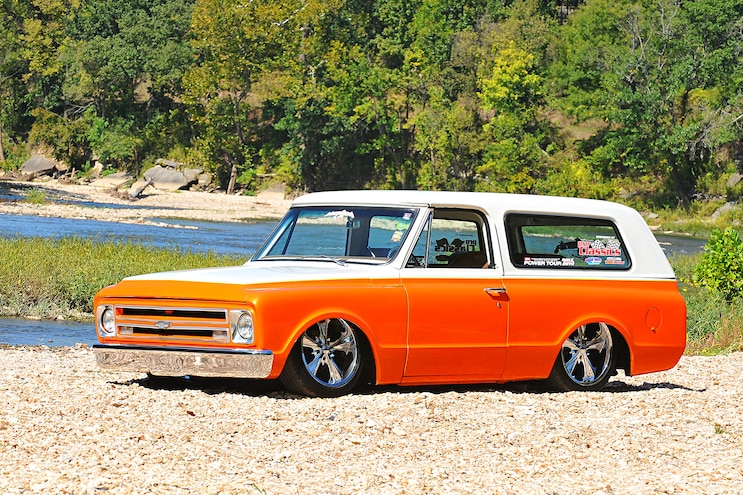 Economic setbacks oftentimes lead to a hands-on approach. That’s certainly how Scott Churchwell of Maud, Texas, got started on his custom-truck endeavor. “I grew up with very little,” Scott says. “It was either not have nice things or learn to make them.” As a small child, he watched his father and his uncles build hot-rod vehicles. When he reached driving age, he bought his first truck—a Dodge Rampage. He made minor alterations at the time, but the motor eventually failed. 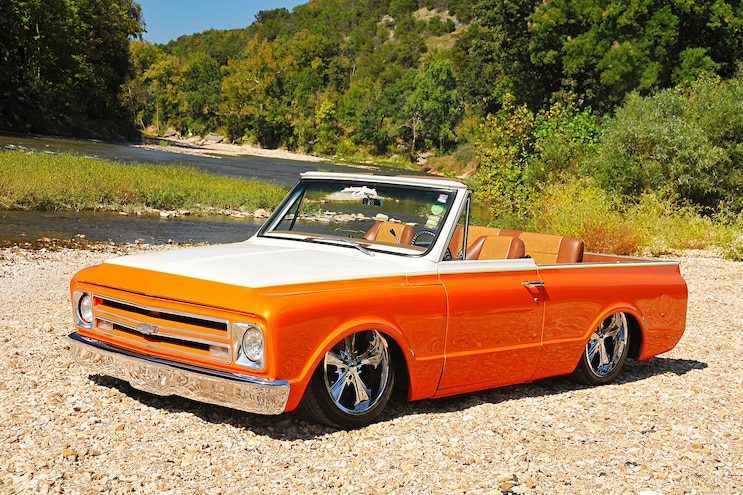 View Photo Gallery | 12 Photos
Photo 2/12   |   1969 Blazer Top Off
At that time, his father bought a beaten-down 1969 Chevy Blazer. The ’69 model, the first year of the Blazer, featured the removable top. The Blazer won the hearts of many, including Scott and his family. Scott loved the truck and saw great potential to it. His father kept it for years, but because of fuel prices, he switched it over from a four-wheel drive to a two-wheel. Scott was rolling around in a Mustang then, and with luck, got his father to trade him the Blazer for the Ford. Scott was going to college for paint and auto body and used this opportunity to bring in the classic to be worked on. 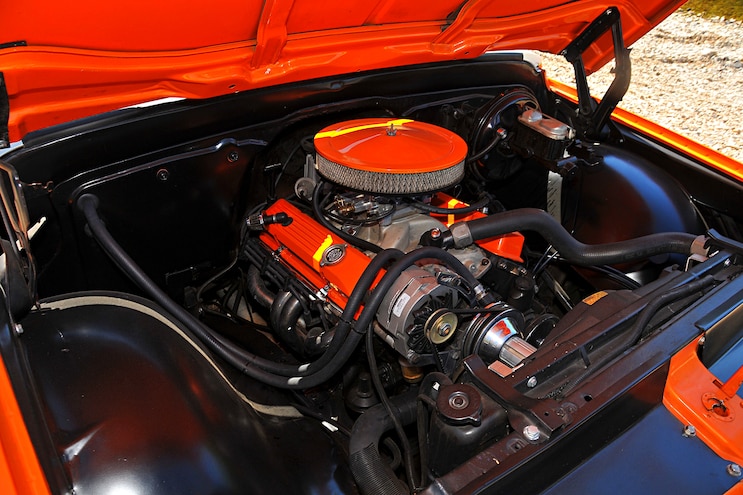 View Photo Gallery | 12 Photos
Photo 3/12   |   1969 Blazer Engine
He tore the truck down and rebuilt every area of the SUV by himself. Scott added a full airbag suspension, as well as changing it over to an ’85 half-ton front suspension and rear axle to allow a better selection of wheels and disc brakes. In the shop, Scott sprayed the entire truck with Orange and White PPG Pearl paint with a Lime stripe for separation. He enlisted Fit Well Upholstery to cover the seats, but decided to handle the rest of the cabin himself using a unique blend of Ford and Jeep Wrangler seats. His friend Paul Slate helped him rebuild the 350 small-block with Edelbrock and Holley components to make the Blazer run better and sit in a simple but clean engine compartment. 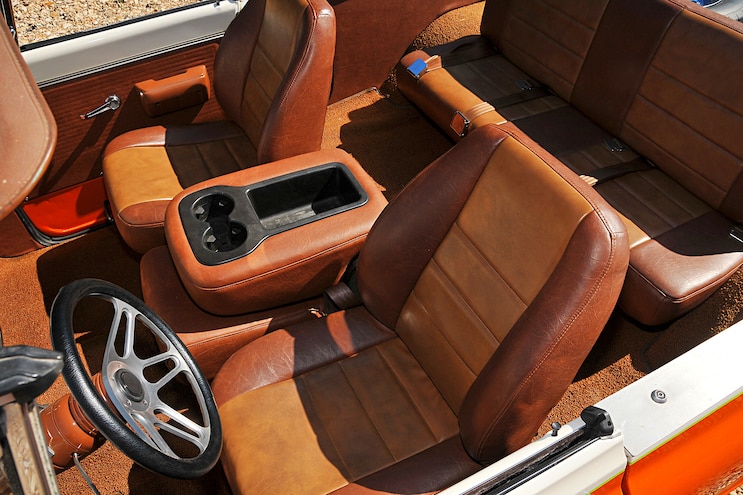 View Photo Gallery | 12 Photos
Photo 4/12   |   1969 Blazer Interior
When you don’t have the resources to bring a vehicle to a shop for them build it, you have to learn how to improvise. To make his custom classic fit his style and budget, Scott had to learn how to do it himself. Judging by the outcome, he has made some serious headway in his craft on the very first try. He wishes to thank all the people who stood by him and supported his passion, including his father, John Churchwell, for not only finding the truck, but allowing Scott to exercise his creativity, and his mother, for believing in him and teaching him that he could do anything if he worked hard enough. He also wishes to thank Danny Proctor for all his contributions, and most importantly, to his wife Allison and his son Austin for their encouragement. 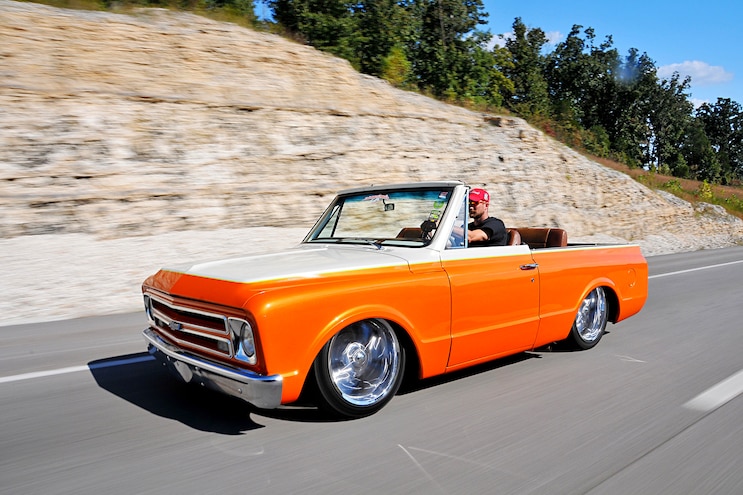