You Can’t Take This Away 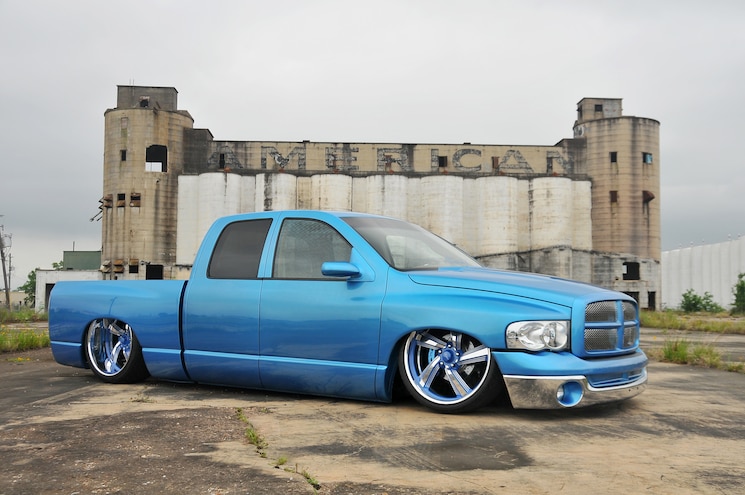 Going through adversity and living to tell the tale is what makes our character strong. Oscar Palmero of Humble, Texas, went through the ultimate misfortune that could have happened to his ride. Oscar’s father had given him his first vehicle, a van that his father and the now 33-year-old Oscar cherished. It took over a year to fully customize the van and put his personal touch on it. He took it to shows and cruised through his hometown in Houston every day. 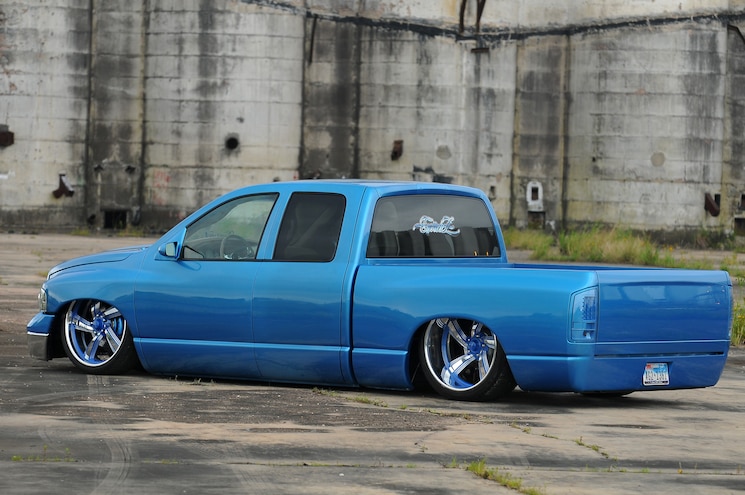 View Photo Gallery | 12 Photos
Photo 2/12   |   2002 Dodge Ram Rear
Working at Houston International Airport, the employees have their own parking lot. After a long day working, Oscar returned to his van discovered it was gone—stolen right out of the lot. They found the van a week later across town burnt to the ground. That’s the kind of dejection that would make most builders wary to ever build again. But not for Oscar; he wanted to prove to himself he could overcome this. 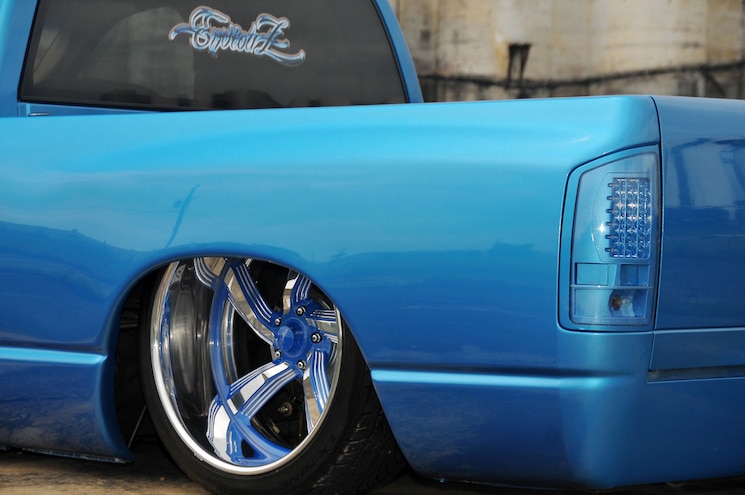 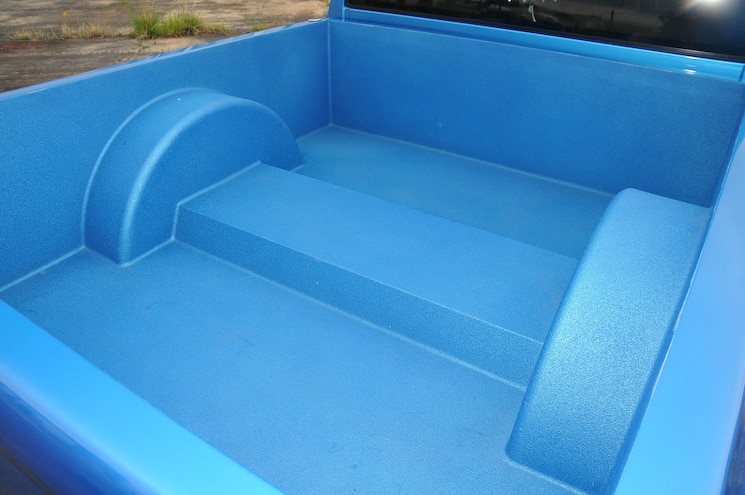 View Photo Gallery | 12 Photos
Photo 4/12   |   2002 Dodge Ram Bed
He went to a Dodge dealership and purchased a 2002 Dodge Ram. With a fire in his belly, he began taking steps to make it unique and even better than his van. He turned to John at ChassisFab to bring the new Dodge lower to the ground by way of airbags. The next step was Rhea’s Chevy where the quad cab was coated in PPG Surf Blue off the Dodge Challenger line. 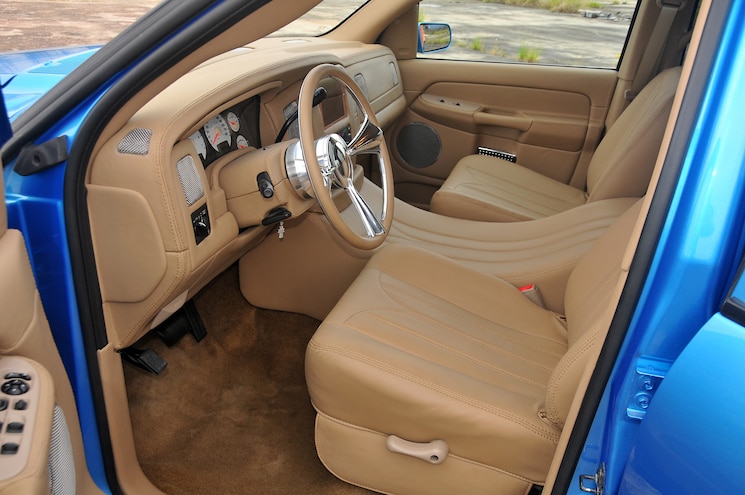 View Photo Gallery | 12 Photos
Photo 5/12   |   2002 Dodge Ram Interior
Vazquez Custom Upholstery was next to put their hands on the Dodge by transforming the entire cabin into a custom futuristic feel with a flowing console and seats. Once completed, Oscar began driving his truck around town getting a lot of positive feedback. He stopped at the mall to do some errands, and as he came out, interrupted another attempted robbery on his vehicle. This time he saw them and was able to chase them off. “I can’t let these setbacks stop me from doing what I’m doing,” Oscar says. “The Blue Menace is something I built, and you can’t take that from me!” Keep doing what you’re doing, Oscar! 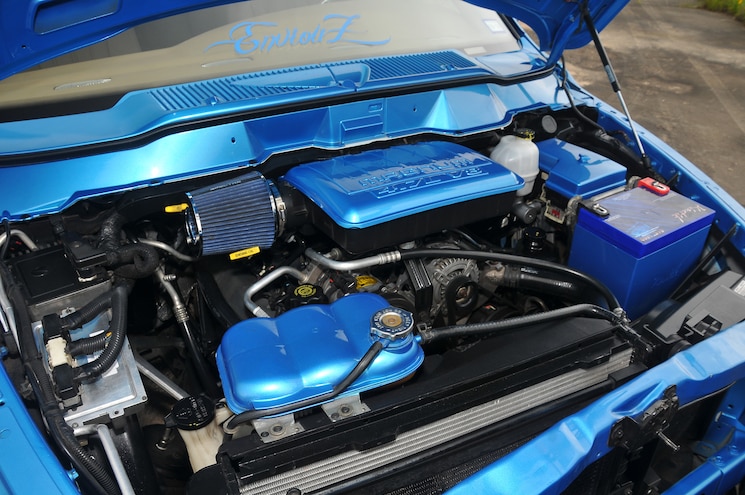