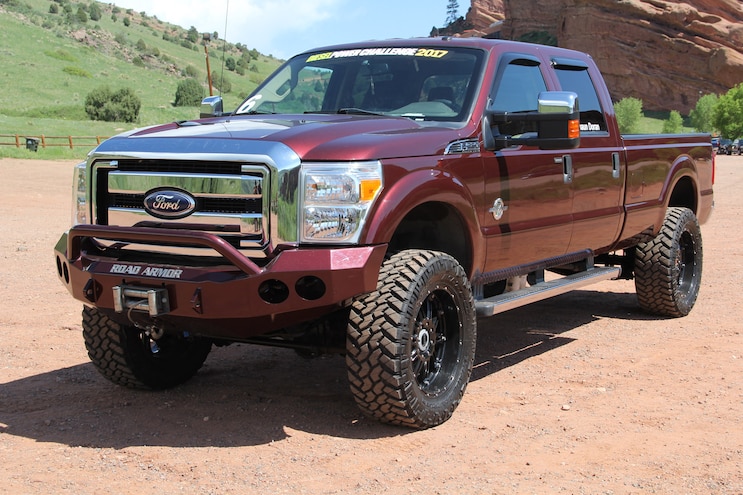 Like most diesel enthusiasts, Diesel Power Challenge 2017 Presented by XDP competitor Shaun Doran got bitten by the bug early in life.
“My grandparents own a farm in northern Wisconsin, so anytime I visited them, I would always tinker on the diesel tractors,” Shaun says. “I was fascinated by them.” 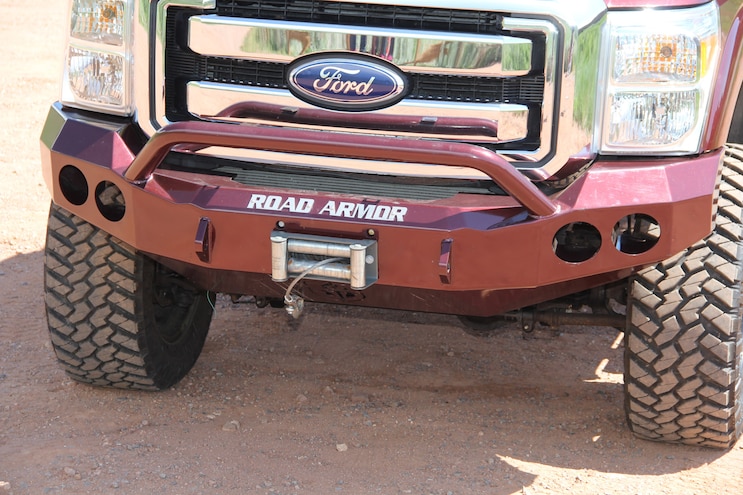 View Photo Gallery | 14 Photos
Photo 2/14   |   Shaun Doran 2012 Ford F250 Grille
As the owner of Untouchable Auto & Diesel, Shaun’s got plenty of experience wrenching on oil-burners, and his clean ’12 Ford F-250 is proof of that. With a near-perfect stance, an attractive burgundy-red monochromatic color scheme, and plenty of power coming from the 6.7L Power Stroke V-8, Shaun’s Ford has style and substance. 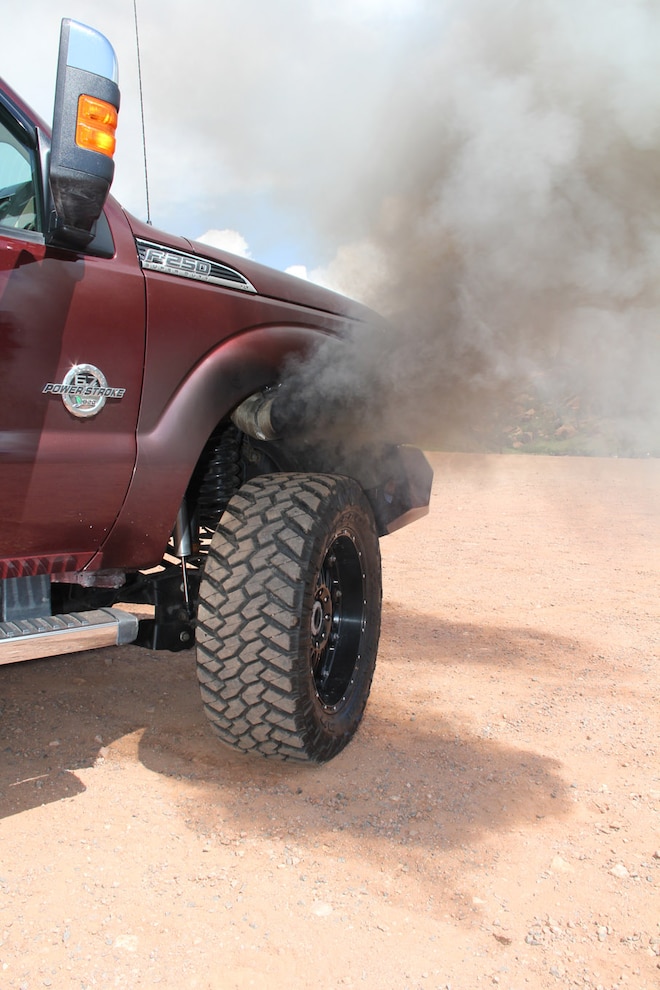 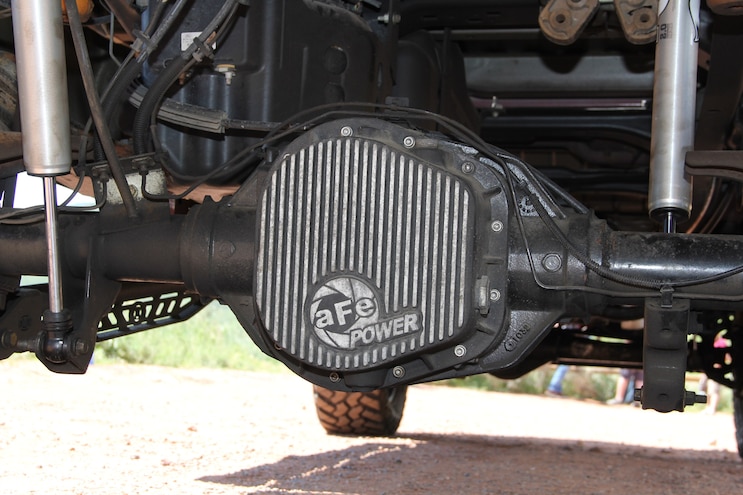 View Photo Gallery | 14 Photos
Photo 4/14   |   Shaun Doran 2012 Ford F250 AFe Power
But a slick truck isn’t the only thing needed to be a decent DPC competitor. Luckily, Shaun has quite a bit of experience driving trucks as well as building them. With a well-rounded resume that includes sled pulling, dyno competitions, and drag racing, he should be able to maximize his truck’s chances at winning the whole thing.
We’ll find out if he’s successful in the next issue of Diesel Power. 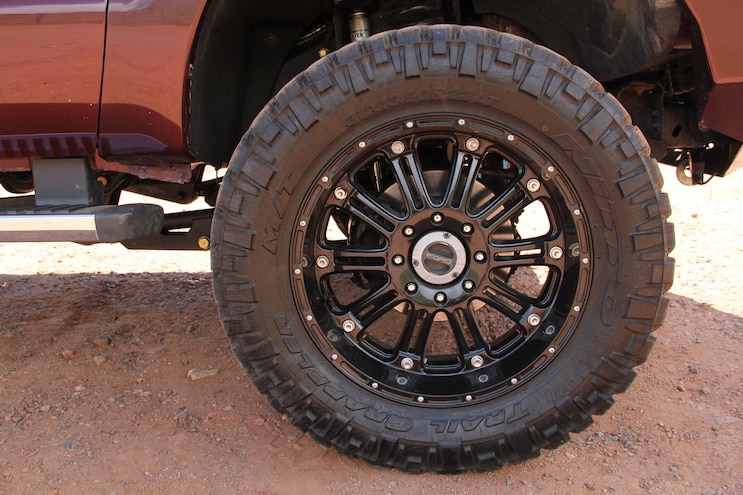