This Showtime dually can be picked out in any crowd 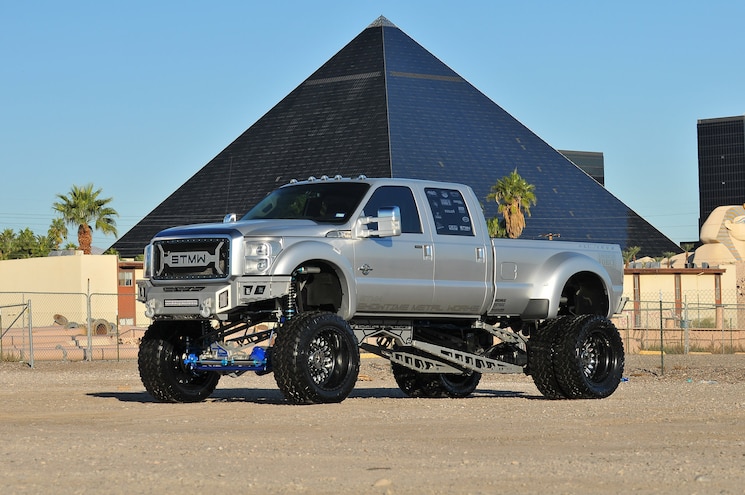 Showtime Metal Works is a shop in Taylor, Texas, owned and operated by the Naviar brothers, Dustin and Brandon. Started in 2010, it’s known worldwide as one of the very best suspension and bumper fabrication companies. Both brothers began from humble beginnings, growing up around their parents’ construction business. “We both helped our dad with paving, concrete work, and helping with metal buildings,” Dustin says. “I believe that’s what gave us our intense work ethic.” 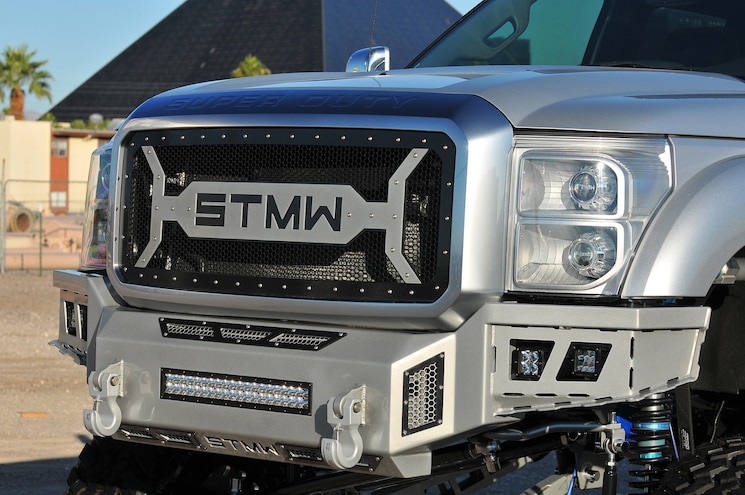 View Photo Gallery | 15 Photos
Photo 2/15   |   2015 Ford F450 Platinum Standout Grille
The brothers began modifying their own vehicles to show off their outside-the-box creativity. Next, they started going to shows to find new ideas and share their creativity. Their custom work began to snowball into more radical ideas, until local truck enthusiasts started asking them to work on their trucks. Dustin and Brandon realized the potential and started their own business. Gradually, their own vehicles would get more and more intricate, each one getting the full Naviar treatment. Dustin always had an affinity for diesel dually trucks. So when he had the chance to purchase a brand-new 2015 Ford F450 Platinum from the dealership, he jumped on it. For anyone who knows the dedication of the Naviar brothers, they know it would only be a matter of moments before the new truck was in in pieces in the shop. The Ford had just hit 250 miles on the odometer when Dustin decided to upgrade it. 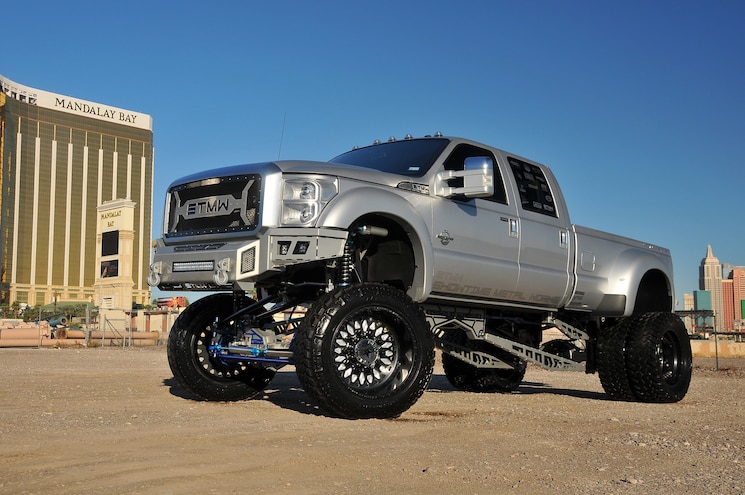 View Photo Gallery | 15 Photos
Photo 3/15   |   2015 Ford F450 Platinum Standout
The brothers removed the stock suspension to make way for a newly constructed air suspension. Prismatic Powder added all the powdercoated parts. They added Showtime Metal Works unique newly designed HD series bumpers to the front and rear of the Ford and turned their attention to upgrading and updating the motor. Dustin added everything he could to the Ford to make it a rolling billboard for Showtime Metal Works. 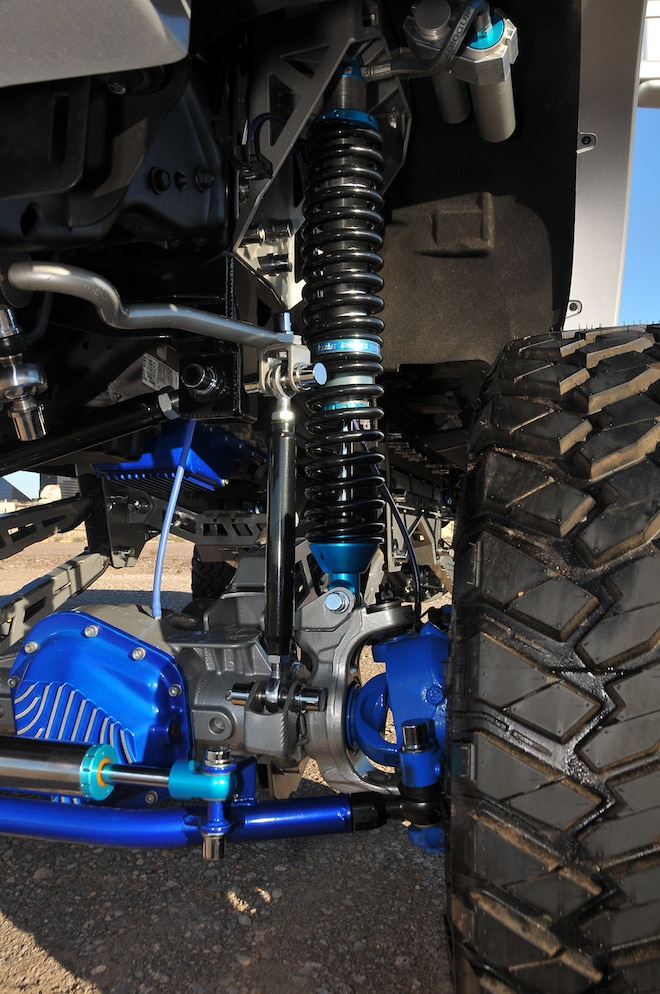 View Photo Gallery | 15 Photos
Photo 4/15   |   2015 Ford F450 Platinum Standout Susp
With another fully custom masterpiece under their belt, Dustin wishes to thank everyone that gave a hand and helped throughout the build, including his brother and partner Brandon. Also, he thanks his parents for their support and instilling the strong work ethic that has made STMW a successful and reputable business known across the entire country and to all their customers and friends who support what they do. #STNDOUT may not be Dustin’s first dually, but this one definitely stands out in the crowd as the best. 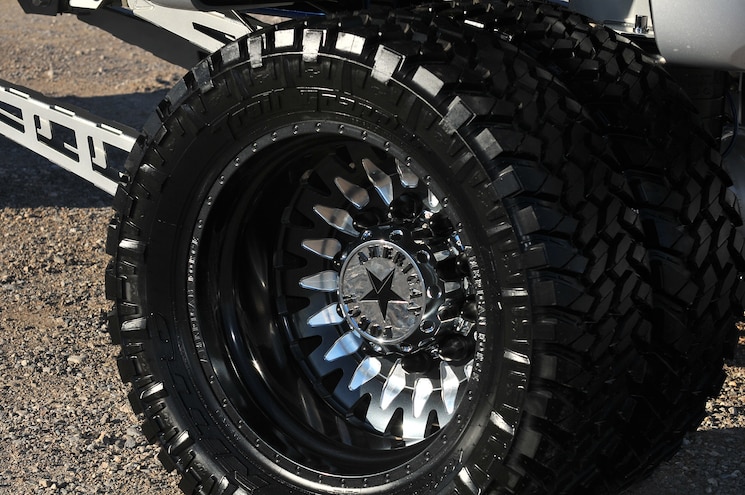