I won’t bore you too much with the details of how a magazine goes into print, but as the boss, Jason, has said on more than one occasion, I’m writing my column a couple months before you actually read it. So while your SEMA adrenaline may have already died down, mine’s still coursing through my veins.
The 2017 SEMA Show is one of my favorite weeks of the year. Even before I got into the industry, seeing the wild builds come out of Las Vegas was a thrill: vintage muscle with modern powertrains, lowered and lifted trucks and SUVs, and even the occasional (and occasionally tasteless) sport-compact car. Each different automotive genre stokes my imagination, allowing me to dream up my own ideal SEMA build.
Now that I actually get to walk the halls and see everything up close, my enthusiasm for SEMA is only more strident, and 2017 marked my third time attending. But this year held a few thrills of its own, as I was asked to help select vehicles for the Gran Turismo Awards (assisted by new Four Wheeler Network News Editor Mike Grasso).
All those years of watching SEMA from afar helped me refine what type of vehicle I’d choose for the Truck/SUV category of the award: something with plenty of power, jaw-dropping style, and, ideally, room for a few friends or family members. As soon as I came across Maxlider Brothers Customs’ ’66 Ford Bronco custom four-door, I knew I’d found the one. 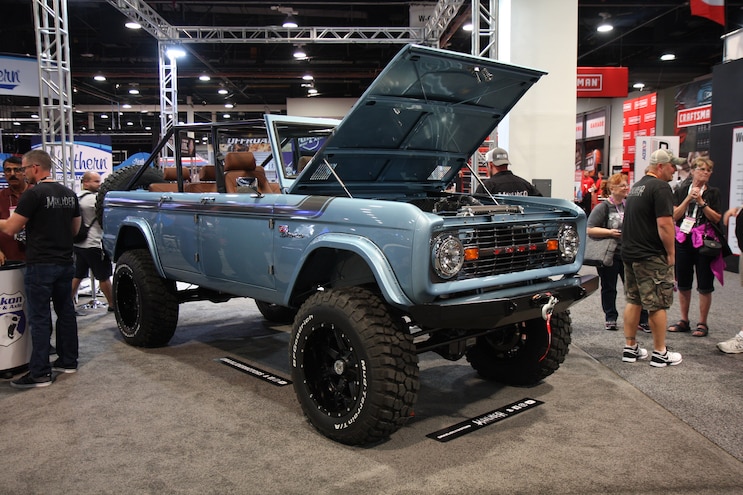 View Photo Gallery | 7 Photos
Photo 2/7   |   Our pick for the Truck/SUV category of the 2017 Gran Turismo Awards was the Maxlider Brothers Customs ’66 Ford Bronco. A custom-stretched wheelbase made room for two more doors and another row of seats, and it’s all motivated by a Roush-supercharged 5.0L V-8.
With 600+ hp coming from its Roush-supercharged Ford 5.0L Coyote V-8, it’s got the muscle, backed up by a rugged powertrain featuring components from Yukon Gear & Axle. Plus, it’d let me bring a few close friends along, thanks to its extra set of doors and third-row seat. And finally, I’m always a sucker for metallic silver-blue paint, so it’s got style points on lock. The Maxlider Brothers (real names Erik and Kris) did a great job with their Bronc, and the entire Maxlider team was on hand to receive the award at the Gran Turismo party.
As cool as the GT Awards are, they represent a mere fraction of what SEMA means to us at the Truck Trend Network. It’s also a chance for us to see what cool stuff the OEMs are up to, highlighted for me by a few awesome overland builds commissioned by Ford and Chevrolet. Built by LGE-CTS, a certain ’18 Expedition captured my imagination at the Ford booth, while Chevy’s Colorado ZR2 concept by American Expedition Vehicles stirred dreams of a long-term, off-grid, off-road sabbatical. Jeep Performance Parts got in on the action, too, trotting out the oh-so-cool Shortcut concept from the 2016 Easter Jeep Safari.
Lastly, on a personal, non-truck note, I got up close with some automotive heroes, namely an unbelievably rare ’48 Tucker sedan and my five-year-old self’s dream car, a Superformance MkII FIA modeled after the legendary Shelby Cobra. No matter where you look, SEMA is loaded with eye candy.
Of course, there’s nothing like actually being there, so if you get the chance to attend SEMA, I can’t recommend it enough. It’s a wild experience (and your feet will hate you the first day), but it’s something I look forward to every year.
Till next time, I’ll just be dreaming about that Bronco… 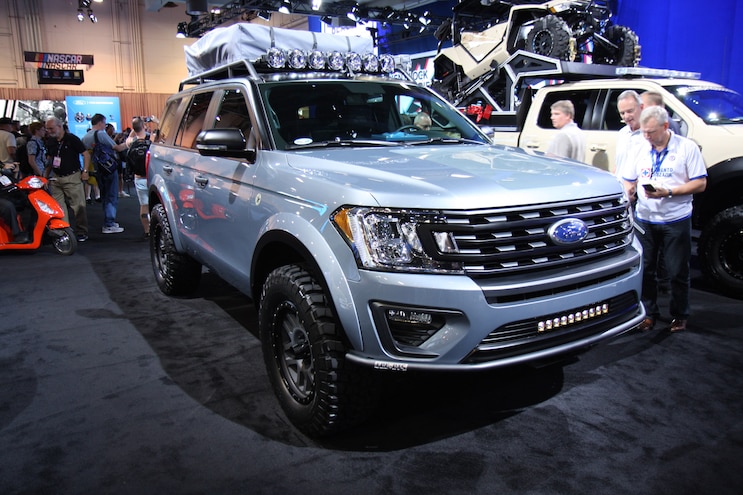 View Photo Gallery | 7 Photos
Photo 3/7   |   The OEMs were out in full force at SEMA 2017. Some of my favorites were the overland-themed ’18 Ford Expedition and Chevrolet Colorado ZR2 AEV concept, and every time I see the Jeep Shortcut, I want it more. 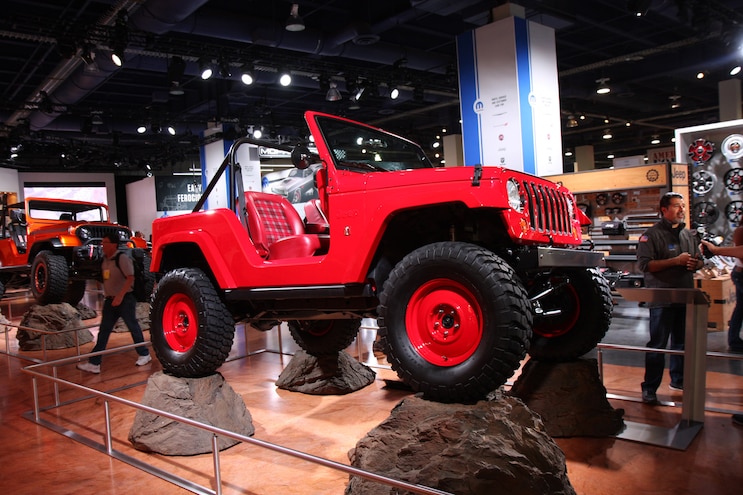 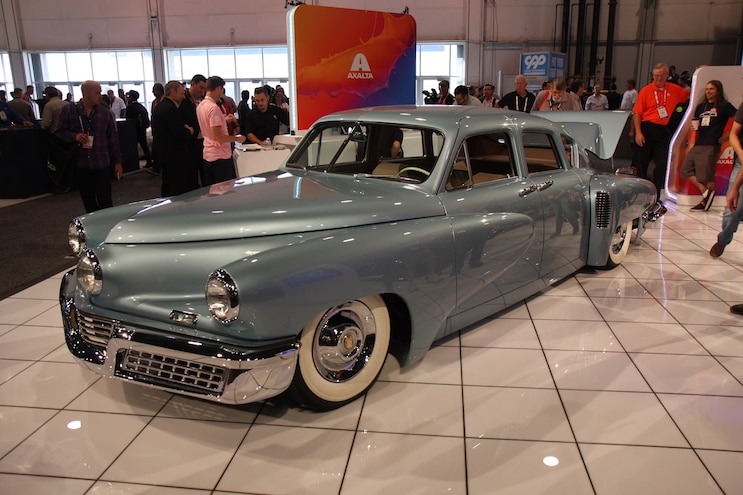 View Photo Gallery | 7 Photos
Photo 6/7   |   Yes, this is still a truck magazine, but I couldn’t help but covet this ultra-rare ’48 Tucker sedan, powered since new by a rear-mounted flat-6 helicopter motor! And my child self would come to the future and kick me if I passed up the opportunity to try on a Cobra for size. 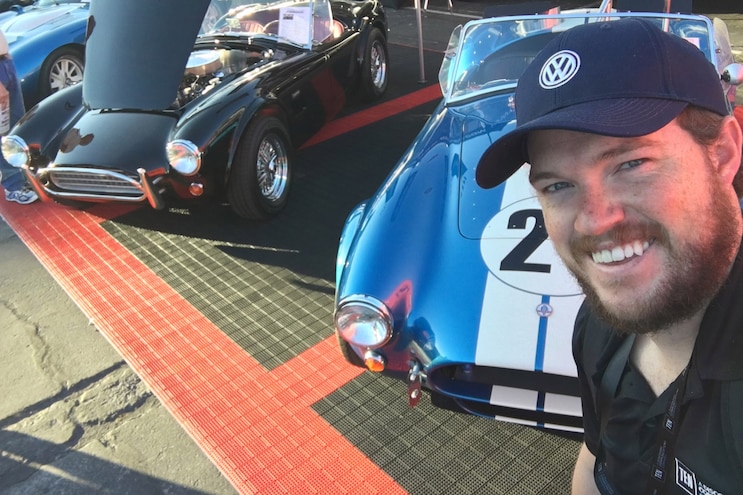