Money Goes Fast; So Does This S-Dime

Not many truck enthusiasts can say they have been in the scene with a custom truck for 18 years. But Cliff Somers of Delmar, Delaware, is proud to say he has. Originally, he was cruising around school in a Toyota Tercel that was lowered with some wheels. He became good friends with a local truck club called East Coast Minis and loved their quality of work and craftsmanship. But they had a rule that they would only let trucks in the club. Cliff decided it was time to get a truck.
Way back in the ’90s, Cliff purchased a brand-new ’97 Chevy S-10 from a dealership in Maryland. The Chevy’s first makeover was small wire wheels and a hydraulic setup, but that quickly turned in a different direction. Cliff and his friend John Hopkins got to work cutting the top off the truck. Together, they created a new top and then had a friend who did boat tops cover the entire new roof. 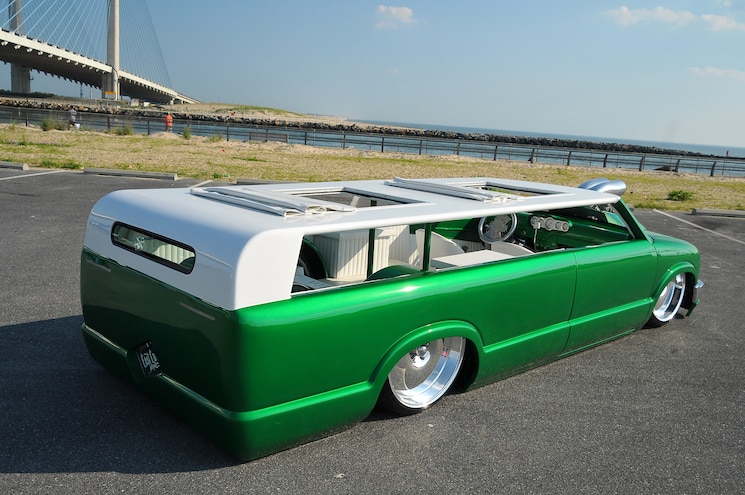 View Photo Gallery | 14 Photos
Photo 2/14   |   1997 Chevy S 10 Kash Blown Rear
The next step was converting the suspension to a more practical adjustment. With the help of his East Coast Minis club, Cliff added a full air-ride suspension. His friend Sean from Pennsylvania added a traditional body drop to bring the Chevy closer to the ground. With some hot-rod roots, Cliff wanted a way to impress the truck guys as well as the hot-rod guys with his creativity.
One of the club members was building a motor for a truck but lost interest in the build. Cliff purchased the new motor, and he and LB Brittingham added the new powerful crate motor. After Cliff had gone to several shows with his S-10, he purchased a newer-style Chevy Colorado and began to build it up. The S-10 just sat there in his garage until someone offered him cash for it. Cliff reluctantly sold the S-10, and three months later he received a call from the guy who bought it, informing him he was selling it to someone in California. Cliff didn’t want his creation to leave the state, so he ended up buying his truck back and completing its latest makeover. 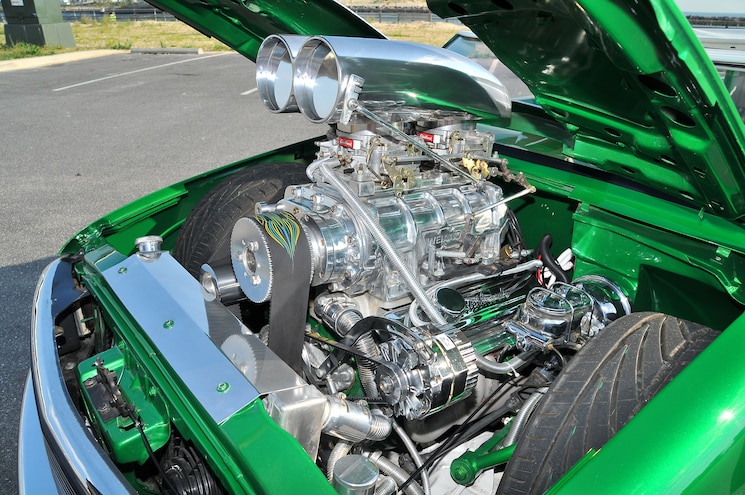 View Photo Gallery | 14 Photos
Photo 3/14   |   1997 Chevy S 10 Kash Blown Engine
Cliff has worked hard making his Chevy S-10 something that was unique and one-of-a-kind. He wishes to thank his beautiful wife, Lori, for all her support and understanding as well as their children, Paris and London. Although Cliff was the mastermind behind the build, he couldn’t have done it without LB Brittingham and the whole East Coast Minis club. Blown Kash certainly stands out among the sea of S-10s and is just plain fun to have around. 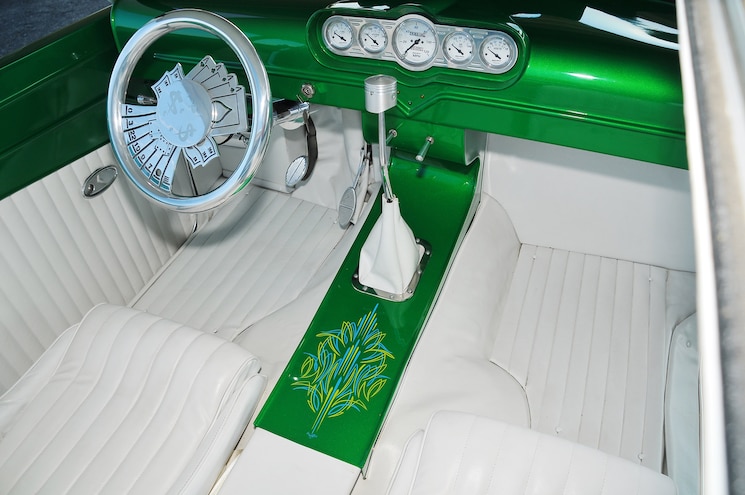