72 Hours With a Tesla: The Driver’s Seat 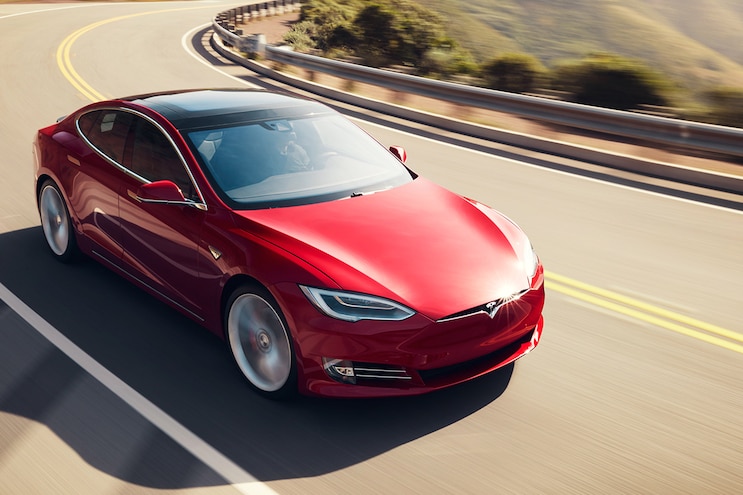 It’s that time again, folks—get out your pitchforks, fire up the torches, and get ready to blast off some hate mail; we’re going to talk about a car. [GASP!] That’s right, a car in Truck Trend—what has the world come to? And y’all thought our SUV coverage was bad. Really, though, if you don’t care to read a little bit about an American-built, five-passenger hatchback that zips from 0-60 mph in less than 2.5 seconds, just flip the page now—it’ll save us all the headache.
Before we go too far down the rabbit hole, we should first get a little backstory—a preface, if you will. If you flip over to page 60, you’ll see our first up-close-and-personal look at Tesla’s long-awaited and poorly concealed Semi. Seriously, we’ve known it was coming for years. Anyway, after receiving an invitation to the grand unveiling at the company’s Hawthorne, California, design studio, we were also offered a bit of seat time in one of the its flagship products, a Model S, so that we could familiarize ourselves with the product and its capabilities before seeing the truck. For the opportunity, Tesla asked nothing in return. Needless to say, I pulled the boss card and a shiny red P100D was sitting in front of my house two days later. 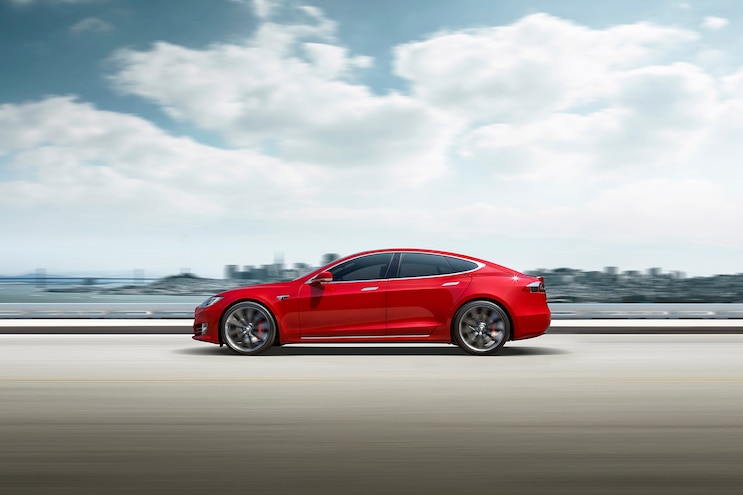 View Photo Gallery | 17 Photos
Photo 2/17   |   Drivers Seat 72 Hours Tesla Side
My short time with the car was extremely eye-opening. I’m a gearhead, a lover of all things fast and loud. I’ve driven the family of Dodge Hellcats, been behind the wheel of an ACR Viper, and have had my eyeballs plastered to the back of my skull by a Nismo GT-R. And the unbelievable part is that none of those vehicles come close to the brutality with which the Model S accelerates. With a sticker price of $162,000 and a claimed power rating of 762 hp and 687 lb-ft of torque, it’s the most expensive and powerful production vehicle that I’ve borrowed during my career.
When Motor Trend tested the P100D, the staff managed a 2.275-second 0-60 time, making an electric car the quickest accelerating production vehicle of all time. To get the car to do this, it requires the vehicle to be in what they call Ludicrous mode, an homage to Spaceballs. (If you’re not familiar, take a second and Google it—I’ll wait.) Getting into this mode requires that you find the “Easter Egg” screen. Once selected, the car goes through a process that both warms the batteries and cools the motors. This takes upward of 45 minutes. Despite this, the normal driving modes—Chill, Sport, and Ludicrous—are all still insanely fast. Seriously, don’t try to out-merge a Tesla on the freeway—you won’t win. 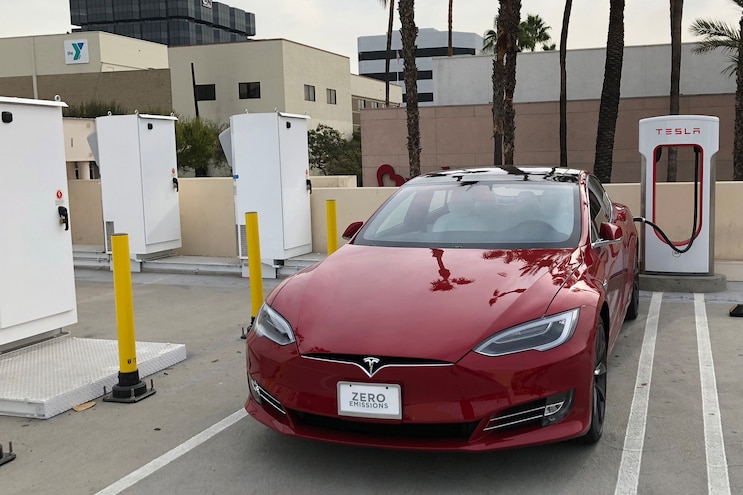 View Photo Gallery | 17 Photos
Photo 3/17   |   Drivers Seat 72 Hours Tesla
Acceleration aside, the car is a technological wonder. Most of the vehicle controls are accessed through a 17-inch center display. For reference, an 8-inch display is considered good in the pickup world these days. In addition, there’s also a 12.3-inch driver information center (DIC). The car is internet-connected and uses this to power a browser, allow over-the-air software updates, and gives access to internet radio instead of the standard satellite-based service that we’ve all become used to. One thing the car doesn’t offer is a Wi-Fi hotspot, which I found odd.
Another neat party trick is Tesla’s Autopilot. This suite of driver assistance and safety features combines adaptive cruise control and automatic steering control to get as close to autonomous driving as we can today. The hardware for fully autonomous driving is present in the Model S, leaving the car just waiting on software to bring this to a reality. I used Autopilot quite a bit during my time with the car, and even though you’re required to always keep a hand on the steering wheel it still managed to creep everyone out who rode along. 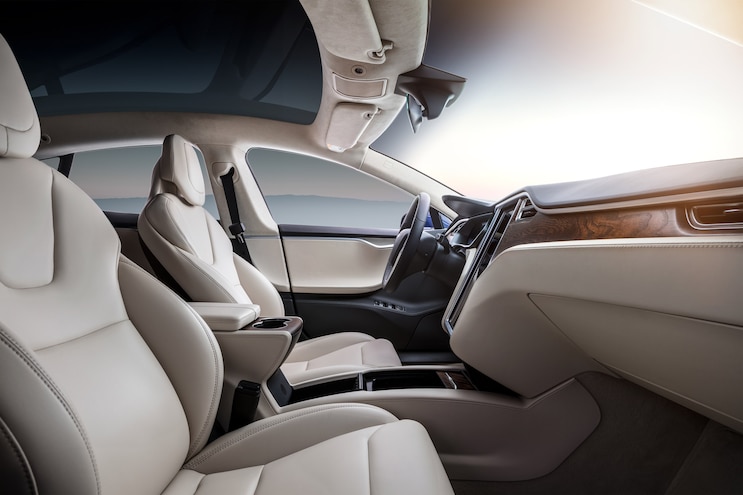 View Photo Gallery | 17 Photos
Photo 4/17   |   Drivers Seat 72 Hours Tesla Interior
I don’t normally suffer from range anxiety; I’m the type who will run every vehicle until the low-fuel light comes on. However, having an electric car with no at-home charging station changed the game a bit. I found myself at one of Tesla’s Superchargers each day. The first stop took about an hour to add 75 percent to the battery. The second was a quick 20 minutes to gain 100 miles of range, and the last took the battery from nearly flat to full in about an hour and a half. Owning one of these might be tough without an at-home charging solution, and I’d undoubtedly get more range if I didn’t drive it like a complete A-hole. (But, really, with that kind of power on tap, how can one resist?)
Though the time was short, these 72 hours with a Tesla have changed me forever. While it’s too early to tell if the change was for better or worse, I certainly have a new appreciation for both Tesla and electric vehicles in general. Hopefully in the near future we can get our hands on a Model X SUV and give it a real Truck Trend review, and we’ll keep our fingers crossed for a Tesla pickup to become reality.

- OF
By Jason Gonderman
644 Articles