If You Can’t Beat It, Buy It 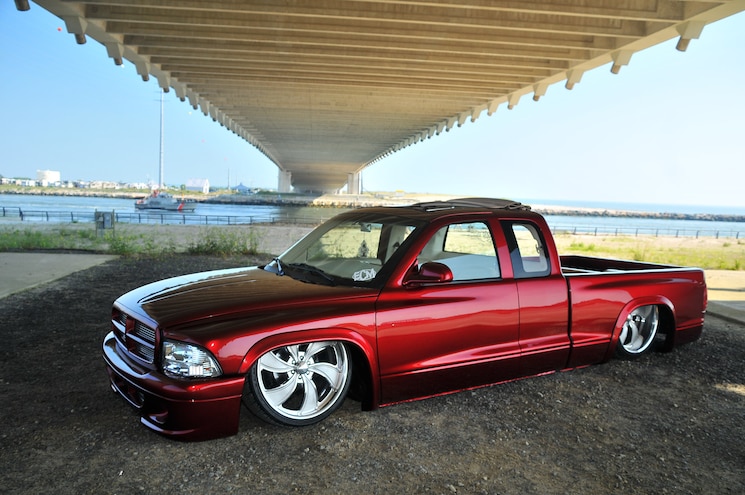 Sometimes you’re late to the party, but you can have just as much fun as the others. For Sean Case of Salisbury, Maryland, a foray into the truck culture didn’t come until he was 21 years old. Working as a natural gas operation supervisor at a utilities corporation, he had a different mindset. Although he liked trucks, he purchased his first truck, a Chevy S10, for daily use to and from the plant.
Sean’s brother-in-law had been involved with trucks and convinced him to have the dime painted a bright Mustang yellow. Once the mini-truck was painted, a bunch of guys Sean worked with became closer and shared their passion of custom trucks with him. “It was like we were always trying to one-up each other,” Sean tells Truckin, “and because I’m pretty competitive, I planned on winning.” 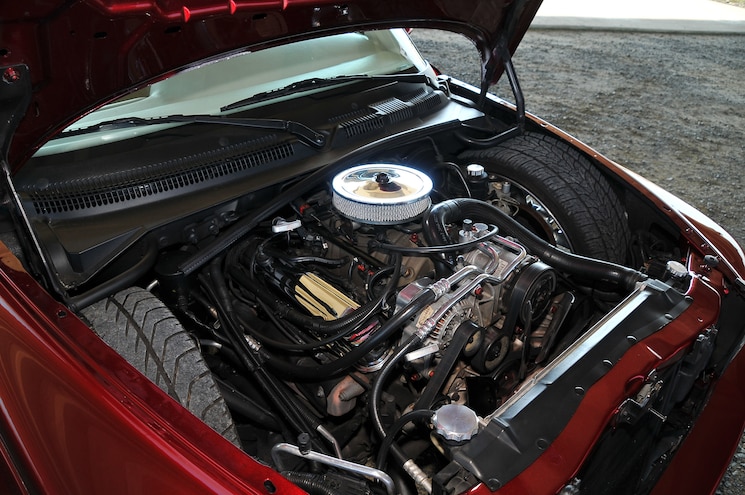 View Photo Gallery | 12 Photos
Photo 2/12   |   1999 Dodge Dakota Low Dakota Engine
The Chevy went through many turns and changes as Sean added hydraulics, airbags, airbrush paint, and went back and forth between different rims. Through the process, he met Jeff and Cliff from East Coast Minis and became a member of their truck club. Sean did as much as he could with the S10, and since it was time to upgrade, he traded it in and purchased an ’05 Ford Explorer. Although he was more reserved with the Explorer, he customized it enough to get plenty of attention from law enforcement. “I must have been pulled over every day,” Sean adds. “It became so common that I just kept my license in my hand when I drove.” 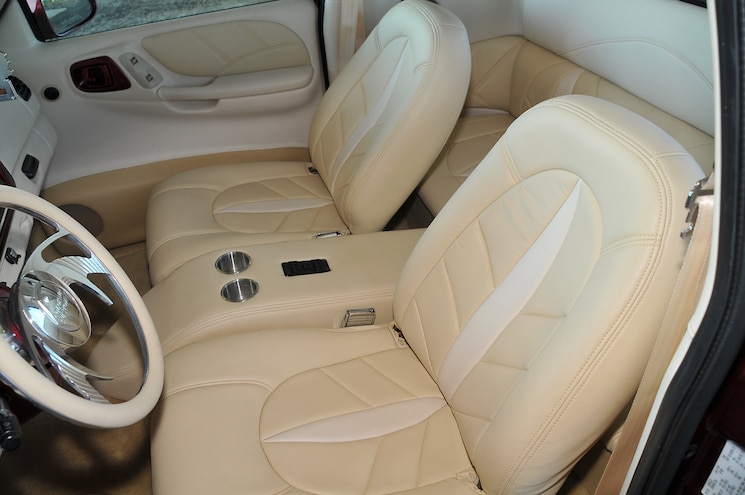 View Photo Gallery | 12 Photos
Photo 3/12   |   1999 Dodge Dakota Low Dakota Interior
Sean’s next purchase came when he bought a brand-new ’00 Dodge Dakota R/T right off the showroom floor. The truck was bagged while still displaying the temporary tag. He added some Kandy paint and wheels and began doing bodywork. He was in constant competition with another Dodge Dakota in the area and couldn’t seem to upstage it. True to Sean’s competitiveness, he decided it was time to have his Dodge body-dropped. Unfortunately, the shop that was performing the work kept it for more than a year working on it. Sean was getting impatient and worried he would never see a completed Dodge. 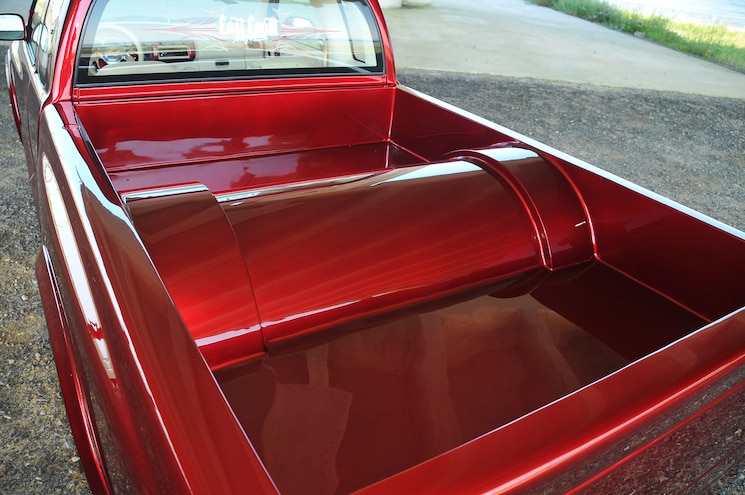 View Photo Gallery | 12 Photos
Photo 4/12   |   1999 Dodge Dakota Low Dakota Bed
His club member Cliff called him and informed him that his competition, the ’99 Dodge Dakota owned by Tommy Warwick from Low Rollers, had put his Dodge up for sale. “Everything I wanted to do to mine was done to this one,” Sean says. “If you can’t beat it, buy it.” Tommy knew Sean’s passion and knew the Dodge would be going to a good home, so the two agreed on terms and the Dakota changed hands. After whole lot more work, Sean and his Dakota lived happily ever after.
Sean wishes to thank God, because without him, nothing would be possible. A special thanks goes to his wife, Laura, and their two boys, Dylan and Logan, for keeping him grounded and motivated. Sean thanks his brother-in-law, Trey Carroll, for the inspiration and bringing him into the culture in which he’s convinced he belongs. 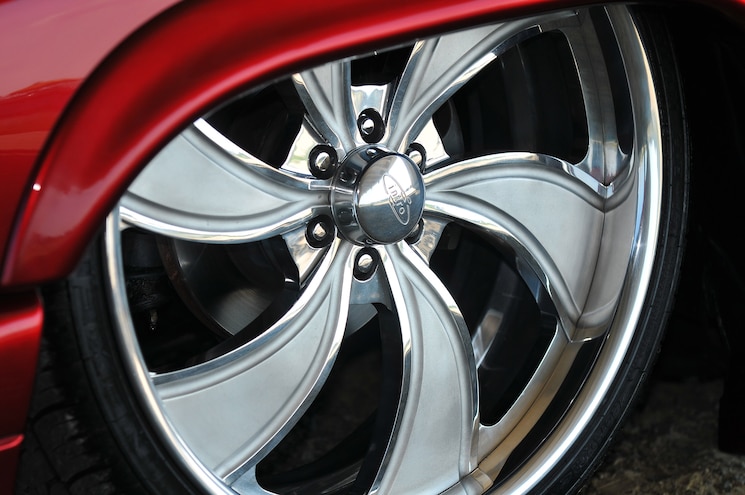