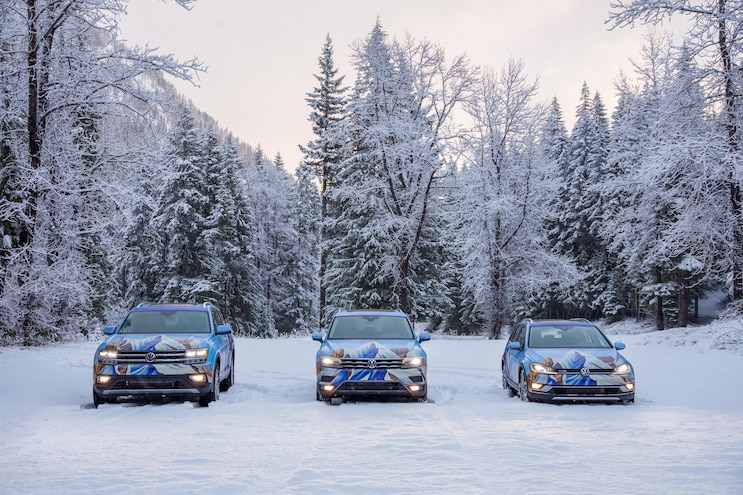 Recently, Volkswagen invited us to attend an event in the Lake Tahoe area, near the California border town of Incline Village, to experience its line of 4Motion-equipped vehicles: the Atlas, Golf Alltrack, and Tiguan. With the opportunity to drive these capable vehicles on mountainous roads with both rain and snow, the invitation was simply too tantalizing to be passed up.
So a quick flight from Orange County to Reno (the Biggest Little City in the World) was arranged, and we were met at the airport with a freshly prepped Atlas to experience the Mt. Rose Highway, which wound through the mountain separating the hustle and bustle of civilization and the peace and serenity of what the Washoe tribe called “The Lake of the Sky.” The only instruction for that portion of the drive was to experience all parts of what the Atlas had to offer and to please arrive in one piece for dinner later that night. Challenge accepted! 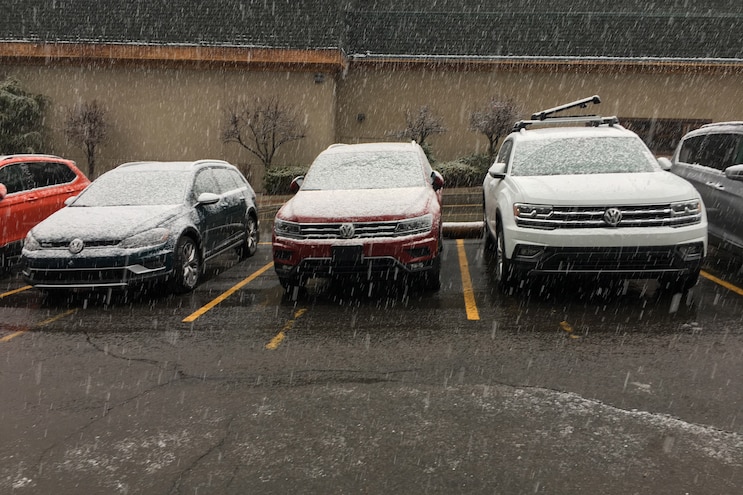 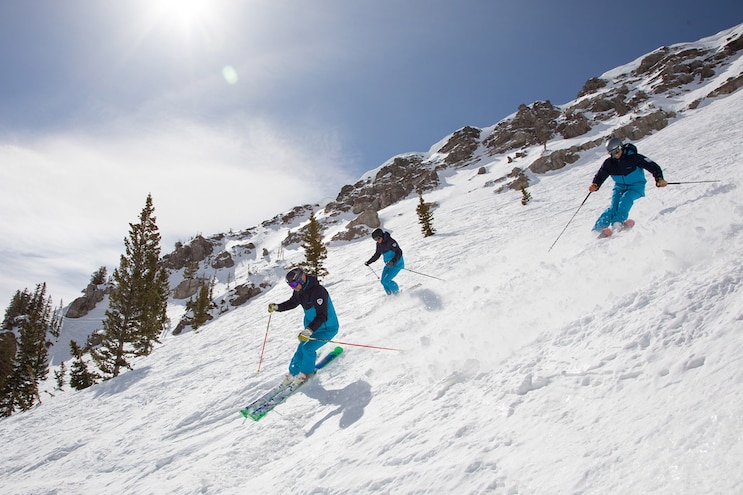 View Photo Gallery | 20 Photos
Photo 3/20   |   2018 Volkswagen Skiing
The 4Motion-equipped Atlas handled all forms of twisty mountain roads with ease, thanks to a 3.6L V-6 engine and eight-speed automatic transmission. The light snow on the road from a previous storm was no match for the large-ish SUV, and it felt stable and secure at all times. A short jaunt around the lake also demonstrated the Atlas’s abilities, as there was more snow, ice, gravel, mud, and a small water crossing to negotiate. The 4Motion system provided great confidence in all road conditions. Soon after the lake excursion, we headed back to Incline Village to share our driving experiences with the rest of our colleagues in attendance. Some of the testers had arrived earlier in the day, leaving them more chances to experience the three offerings that VW brought, but all had the same thoughts to share: No matter the vehicle, the 4Motion system provided an extra level of traction and security in all driving conditions. 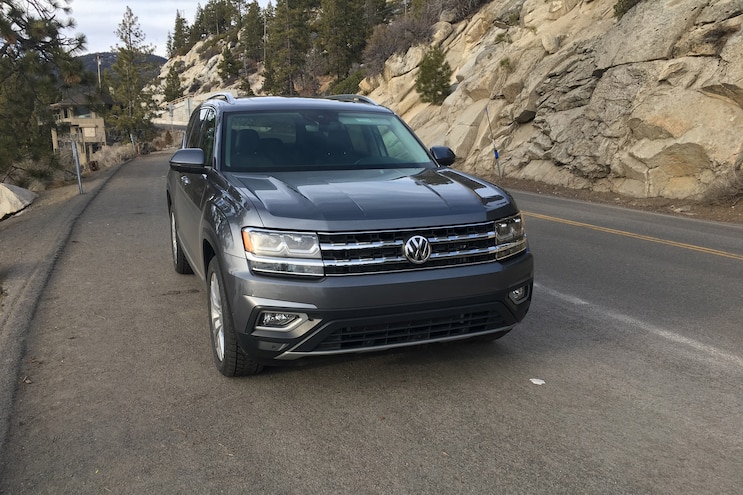 View Photo Gallery | 20 Photos
Photo 4/20   |   2018 Volkswagen Atlas
The other reason that we were invited to Lake Tahoe for was to experience VW’s partnership with the Professional Ski Instructors of America and the American Association of Snowboard Instructors (PSIA-AASI) at a local resort called Diamond Peak, located within the city of Incline Village. As part of a community comprised of more than 32,500 U.S. snowsports professionals across the United States, PSIA-AASI instructors teach professional ski and snowboard lessons, and the entire participating group was treated to a couple hours on the snow with the very patient and helpful instructors at Diamond Peak. As a rather fast-moving storm had blown in, the group decided to cut our snow jaunt short and get back on the road.
For this run, we teamed up with fellow journalists and tag-teamed the Tiguan and Golf Alltrack on a road course that led us to Squaw Valley Ski Resort in Olympic Valley, California, and although another round of playing in the snow was not on the agenda, testing the abilities of the 4Motion system on freshly snowy roads was. Both vehicles were, again, very capable and confidence-inspiring, but we were pleasantly surprised to find that the Golf Alltrack was an absolute blast to drive! The wagon was the perfect size and weight to flog up and down the mountain roads, feeling like a roomy rally car with a great sound system and extremely comfortable seats. Quite the change from our normal pickup and SUV beat. The Tiguan performed equally well, with its positive checkmarks coming in the form of driving position, throttle response, and suspension tuning in general. 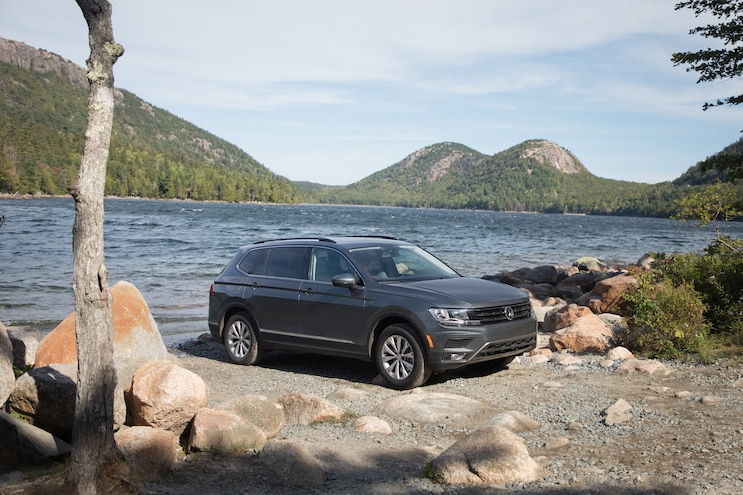 View Photo Gallery | 20 Photos
Photo 5/20   |   2018 Volkswagen Tiguan
All in all, the trip was an effective way to show off the partnership between VW and PSIA-AASI and to demonstrate what the 4Motion system was made for. We’ll definitely be back on the slopes next winter—both for the driving and the skiing.