If You Dream It, You Can Do It 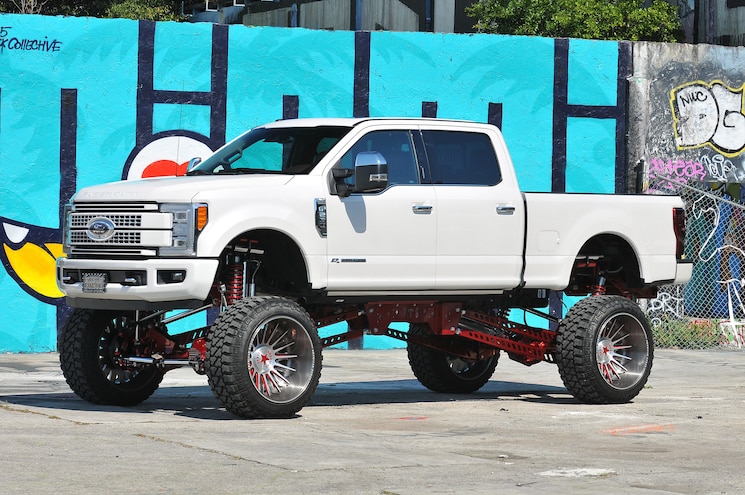 They say the United States is the land of opportunity and prosperity. Born and raised in Iran, Ray Shadravan strived for a better life and a chance for success. In the ’80s he arrived in South Florida and quickly worked hard to open a custom car and truck store selling wheels. During his time running the shop, Ray noticed the industry was missing something his customers were requesting. 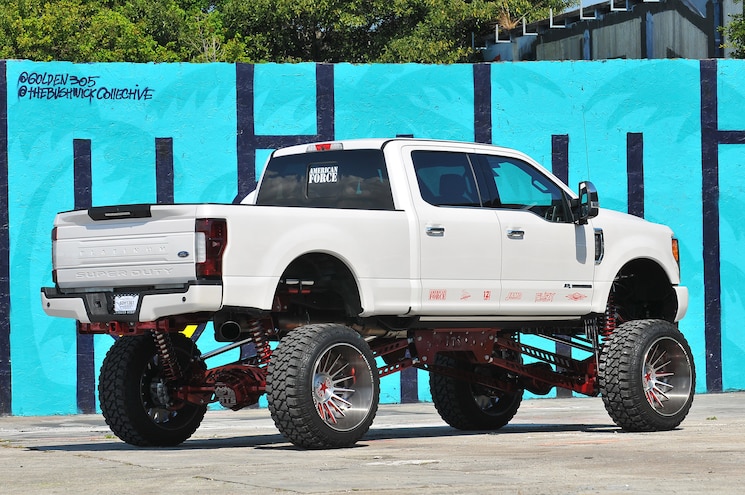 View Photo Gallery | 14 Photos
Photo 2/14   |   2017 Ford F 250 Platinum The Dream Rear 3 4
“What was available was very limited,” Ray tells Truckin. “I believed my customers demanded a higher quality wheel.” In 2003, he opened and created the company American Force Wheels. His goal was to provide his customers with the style, size, and quality wheels they not only preferred but needed to accentuate the type of vehicle they owned.
As the owner of a successful wheel company, Ray knew he would be required to showcase his products on his daily vehicles. Since he was a longtime Ford truck consumer, he decided he would purchase the brand-new Ford F-250, but he couldn’t find the newest model in Miami. He eventually located a ’17 Ford F-250 Platinum edition in Texas and had the truck shipped directly to Full Throttle Suspension in Fresno, California. 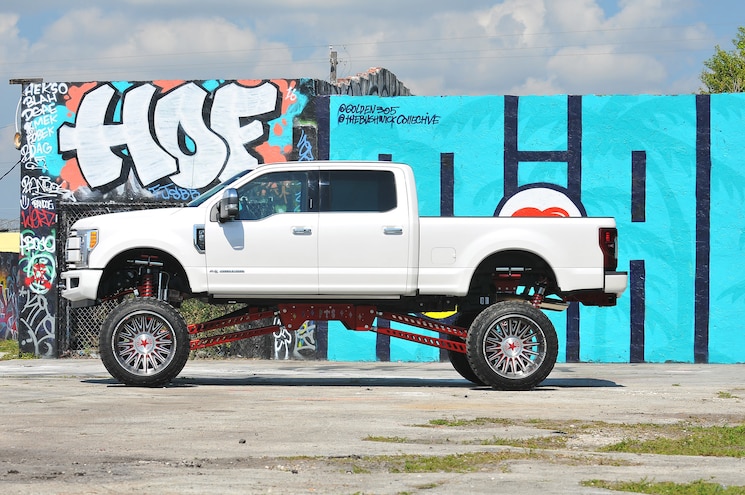 View Photo Gallery | 14 Photos
Photo 3/14   |   2017 Ford F 250 Platinum The Dream Side
James Bertao and his brother Joe, along with their hardworking crew at FTS, ripped open the brand-new F-250. Constructing and fabricating new parts for the ’17 model that hadn’t been done yet proved to be a challenge, but nothing is too difficult for the suspension experts. As if the suspension work over wasn’t challenging enough, Ray wanted to debut the truck at the SEMA Show in Vegas just three short months away.
The professionals at FTS not only had it completed but had enough time for the transport to arrive and make the drive to Las Vegas, where Ray saw the final product for the first time. “I knew the possibilities for this Ford,” Ray says with a smile. “But I never knew how perfect it would look.” Ray wishes to thank all the hardworking men and women at American Force Wheels as well as all the suspension experts at Full Throttle Suspension. American Force Wheels is proof you can excel at anything if you never give up and continue to strive for greatness. 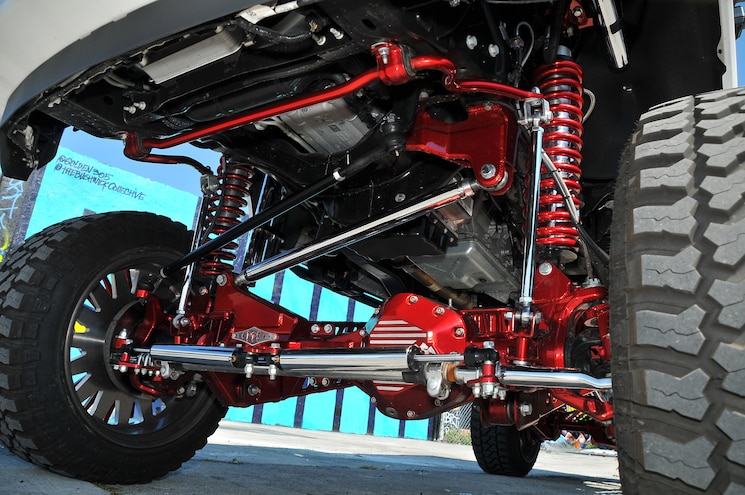 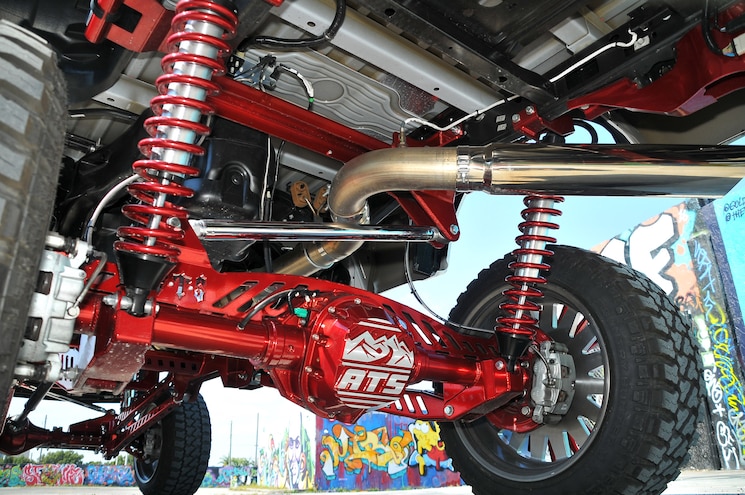