Always Double Down On This GMC 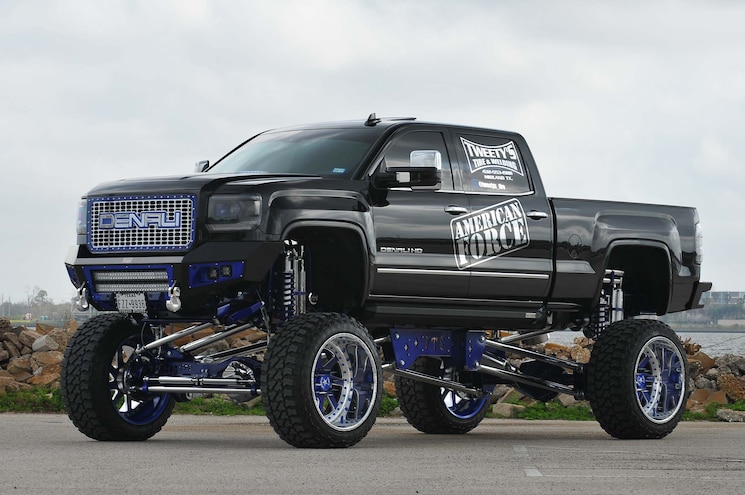 The most widely played casino game in the world is blackjack, with the objective to beat the house—and Cesar "Tweety" Olivas of Midland, Texas, has been beating the house for years. As owner of one of the most successful custom truck shops in the area, Tweety's Tire & Welding, which specializes in suspension, paint, and wheels, Tweety has defied all odds and persevered through adversity.
As a child, Tweety would deconstruct his toy trucks, alter the suspension, and paint them. That creativity followed him through high school, when he purchased his first truck, a GMC C10. He worked hard to customize his new truck, and, after a year and a half, he traded it for a newer truck: a Dodge Ram, which he painted bright yellow, earning him the nickname Tweety. 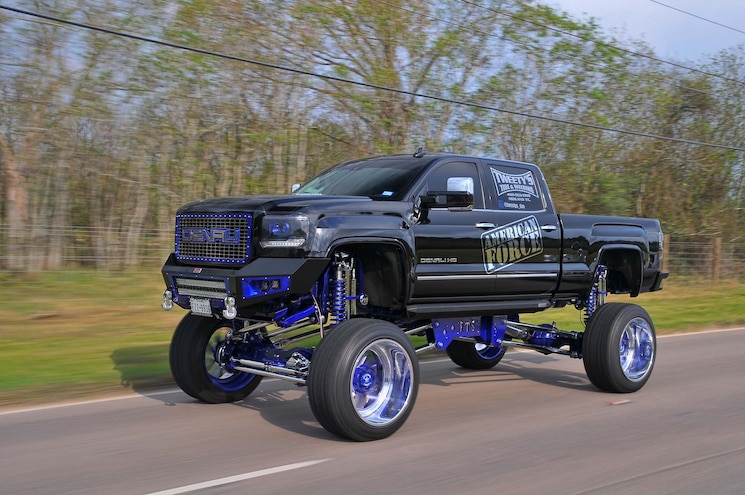 View Photo Gallery | 14 Photos
Photo 2/14   |   2016 Gmc Denali 2500hd Black Jack Drive
In 2011, Tweety opened up his shop in Midland and brought his passion for building trucks to customers. "I wanted to utilize my talents and actually earn money doing it," he tells Truckin. In 2016, he decided to build a new truck to showcase his skills outside of his local area. He purchased a brand-new '16 GMC Denali 2500HD from a dealership and brought it to his shop.
He began with a modest 12-inch lift and threw on some forged wheels for the next year. One of his customers loved that lift so much, Tweety removed it from his GMC and added it to the dude's truck, which meant it was time to rebuild. He has always wanted a solid-axle conversion, so he removed the GM independent suspension and built the solid axle. He contacted the hardworking men and women at Full Throttle Suspension, and they built him a killer 20-inch lift that towered over the original lift. 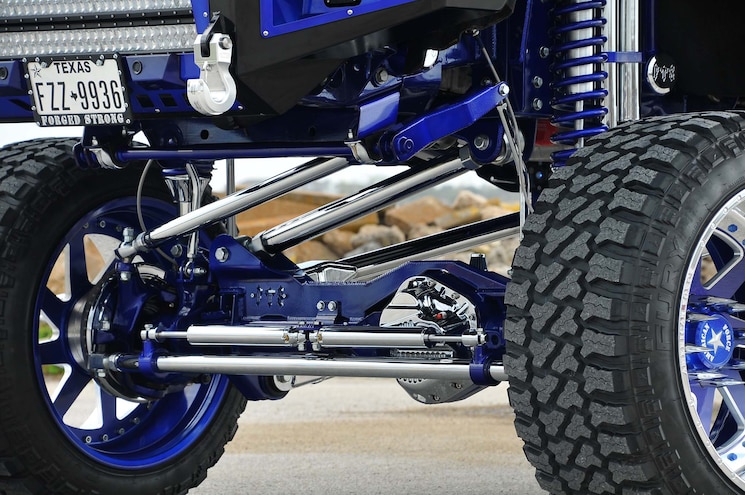 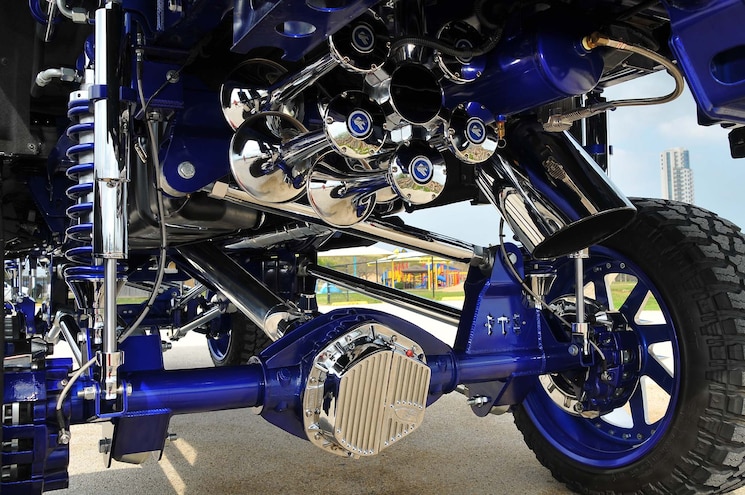 View Photo Gallery | 14 Photos
Photo 4/14   |   2016 Gmc Denali 2500hd Black Jack Rear Hornblasters
As the SEMA show in Las Vegas was rapidly approaching, Tweety decided he would make his new build SEMA worthy. He purchased bumpers from Bodyguard and added them front and back, along with all the extra lighting that was necessary to stand out. His next move was swapping his generic wheels with a set of two-piece American Force Spartan MP8s that were chromed and powdercoated. 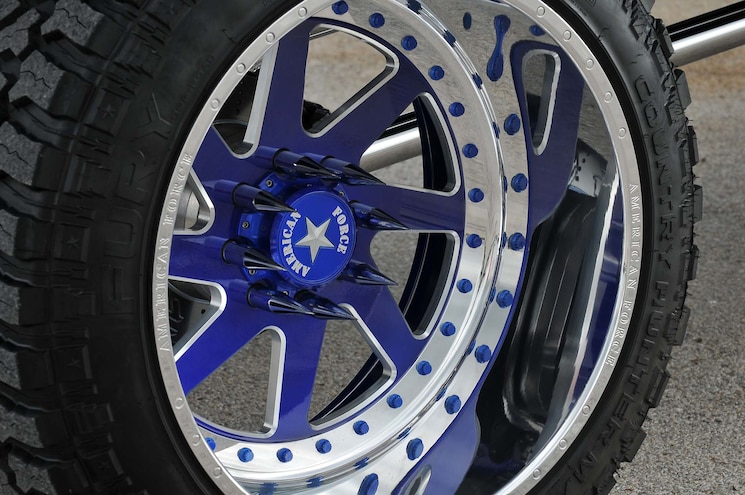 View Photo Gallery | 14 Photos
Photo 5/14   |   2016 Gmc Denali 2500hd Black Jack Wheel
Tweety proudly displayed the finished product in the American Force section at the SEMA show and garnered a ton of attention with the remake of his GMC Denali. He wishes to thank everyone who helped him along the way, including his family for their support over the years. Special thanks goes to American Force, Fury Off Road Tires, Full Throttle Suspension, Bodyguard Bumpers, Hornblasters, R1 Concepts, Luxury LEDs, Prismatic Powders, and all his hardworking employees at Tweety's Tire & Welding. Blackjack came to Vegas and beat the house and remains a solid rolling billboard for Tweety's business. 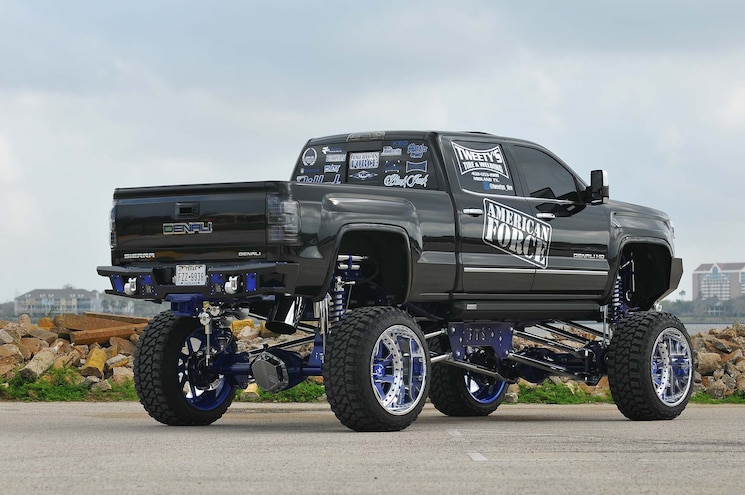