We Compete In the 2020 Land Rover TReK Program! 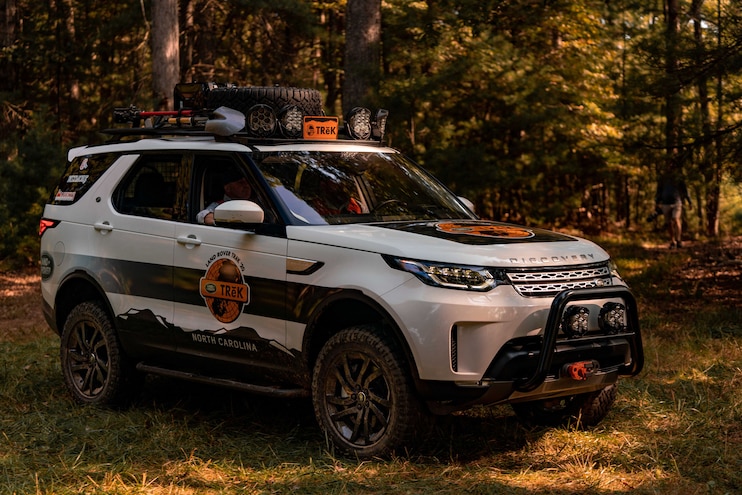 Have you ever raised your hand and volunteered for a group project you thought would be simple but ended up taking 10 times as long and being way more complicated than originally thought? We all have, right? This is something I certainly did in a big way recently. Let me explain

First, here's a bit of backstory to help frame this whole endeavor. In 1996, Land Rover created what it called the TReK competition. TReK was created in the image of the iconic Camel Trophy and was intended to improve U.S. retailers' off-road knowledge during an immersive one-day program. Several TReK competitions were held until the final one in Colorado in 2003.

Fast-forward to the present and the return of the Land Rover TReK program. Thanks to our great relationship with the folks at Land Rover, our sister publication Four Wheeler was asked to participate in the revival of TReK in a big way. Not only would they get to attend the program, but they would also be building the vehicle with which they would compete. The vehicle would be a 2019 Land Rover Discovery, and it would be outfitted with a small lift, off-road tires, a roof rack, rock sliders, and a hidden winch. When our fellow editors needed help with the build, I offered up my time and expertise. 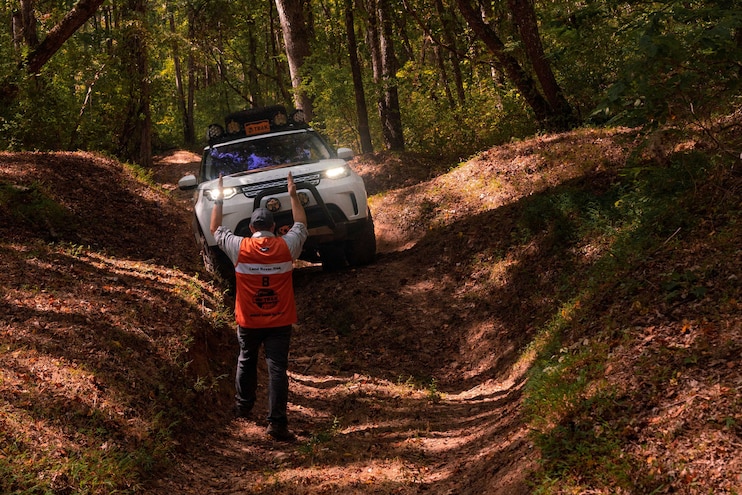 I won't get us too far into the weeds, but what should have taken us two days—tops—to assemble became a monthlong quagmire. Ever resilient, Four Wheeler Staff Editor Jered Korfhage, Jp Technical Editor Stu Bourdon, Content Director Sean Holman, and I got the Discovery completed just in time to be loaded onto the transport and shipped from our headquarters in Southern California to the hills of North Carolina.

With the Discovery assembled and the TReK competition quickly approaching, we needed a team to compete. Because of the nature of the event and complicated schedules of us writer-type folks, we settled on Sean Holman, 4-Wheel & Off-Road Editor Christian Hazel, and me as our TReK team. We would be competing in a pilot wave against Land Rover North America staff and another media outlet from Canada.

TReK was held on the grounds of the Biltmore Estate in Asheville, North Carolina, and we arrived ready to dominate—and with very little information to prepare for the tasks ahead. After dinner and a brief overview from TReK staff, we were left with a map, compass, a basic GPS unit, and not much else. Being ever resourceful, we quickly ditched the compass and GPS and instead input the needed landmarks into an iPhone app with a Google Earth overlay. Work smarter, not harder. Anyway, that night was a rough one with the three of us stuffed into a tiny tent on a slope. The 5 a.m. wakeup call couldn't have come soon enough.

As the sun slowly rose, there was one more surprise in store for us. Our Discovery had been locked to a pole and to free it we had to get a code by sending one team member on a run, one on a mountain bike, and one paddling across a lake. Though it nearly killed us, we quickly completed our tasks (with hiking boots and all) and finally got to see our Discovery for the first time since shipping it off. 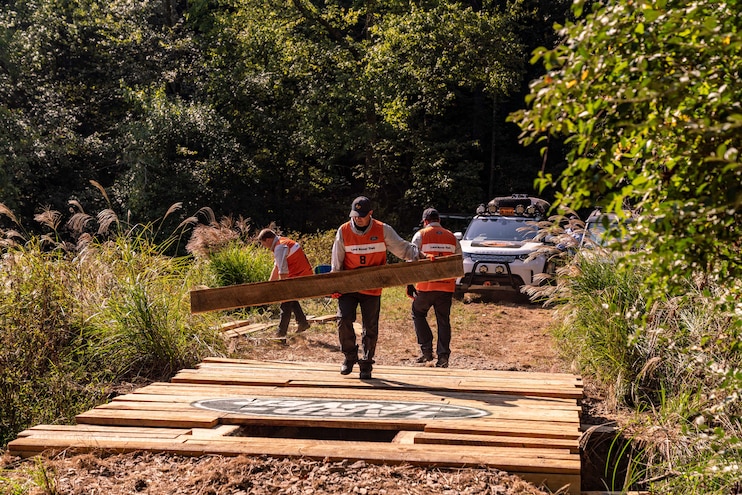 Over the next six hours, we traversed the hillsides at the Biltmore completing different challenges—some mental, some physical, and some technical—and gaining points for how efficiently each task was completed. We built a bridge, winched a toy, crawled some rocks, backed a trailer, and hiked through the brush. You know, all things Discovery owners do on the weekends.

When the dust settled, literally, our team ended up in a tie for Second Place. Not a bad showing considering we had little information regarding what we were in for. And especially impressive considering we were the only team that built its own vehicle as well. During the week that followed, 53 teams from Land Rover dealers across the country made their way to the event site to compete with the top finishers from each wave, moving on to the TReK finals in January 2020 where new Defenders will be used in place of the Discovery.

Building our own vehicle and then competing in the relaunch of TReK proved to be quite the undertaking. I'm proud of what our team accomplished and sorry for all the work that got placed on the back burner while I was off working on this group project. Want to know more about TReK or see all the fun details of our Discovery build and the competition? Head over to FourWheeler.com and check it out. For me, I probably won't be raising my hand for one of these builds again. For at least a little bit, anyway 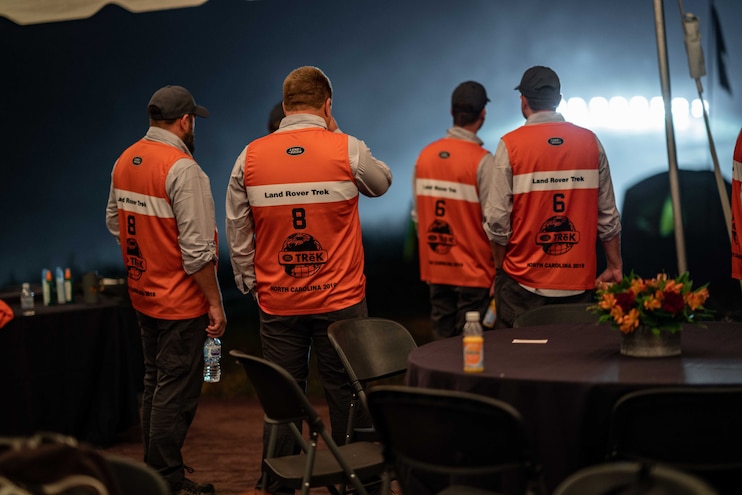 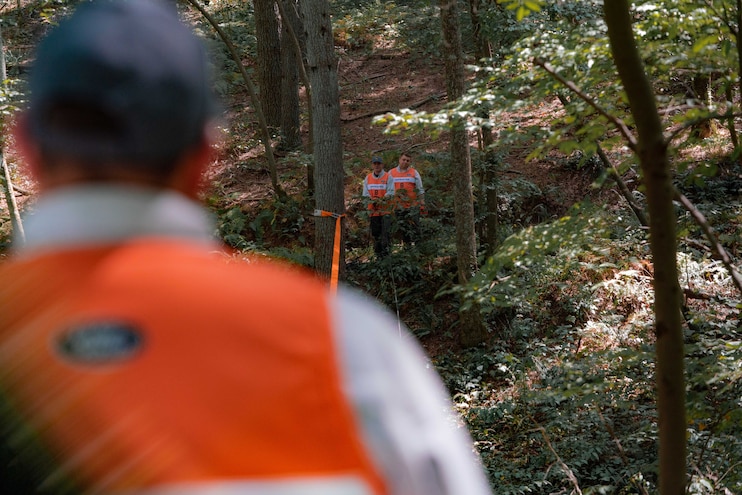 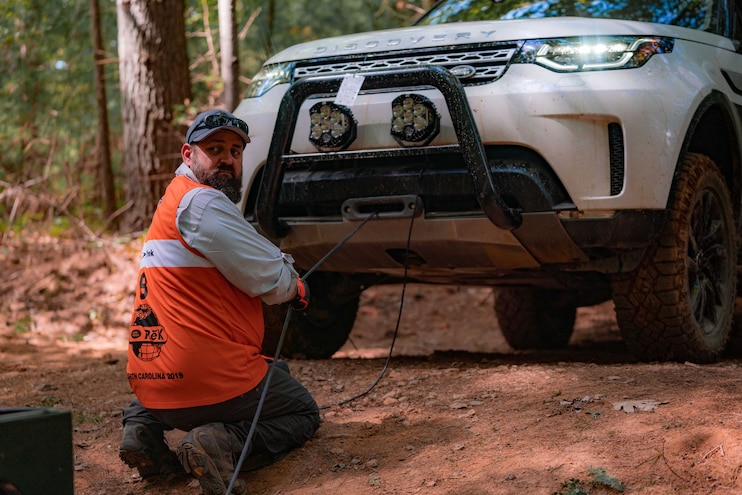 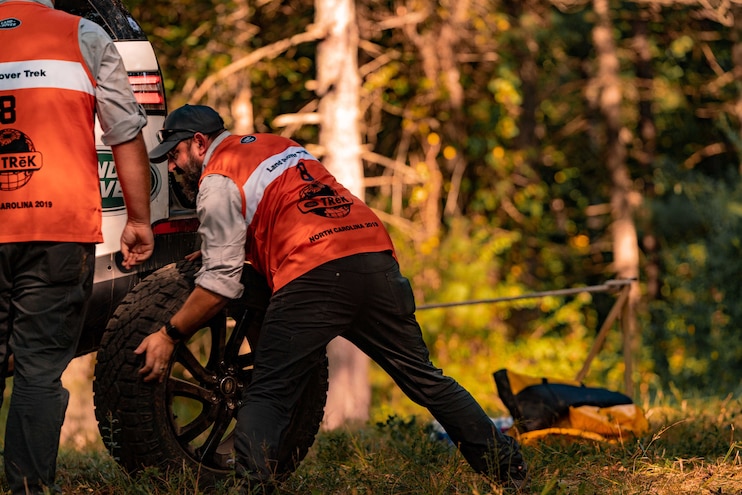 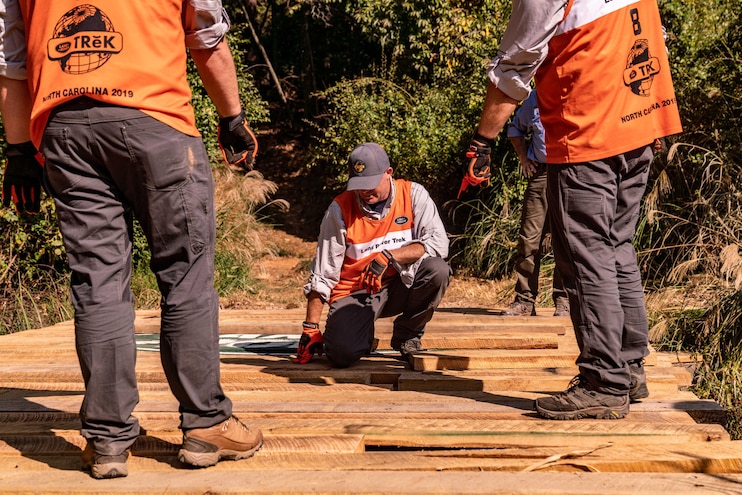 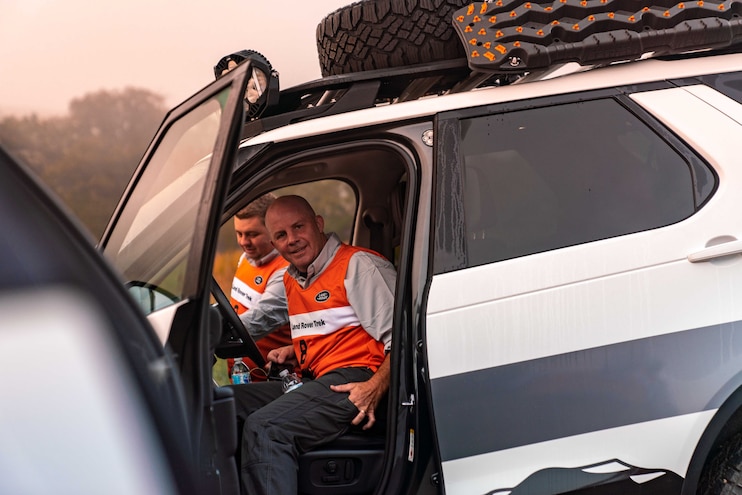 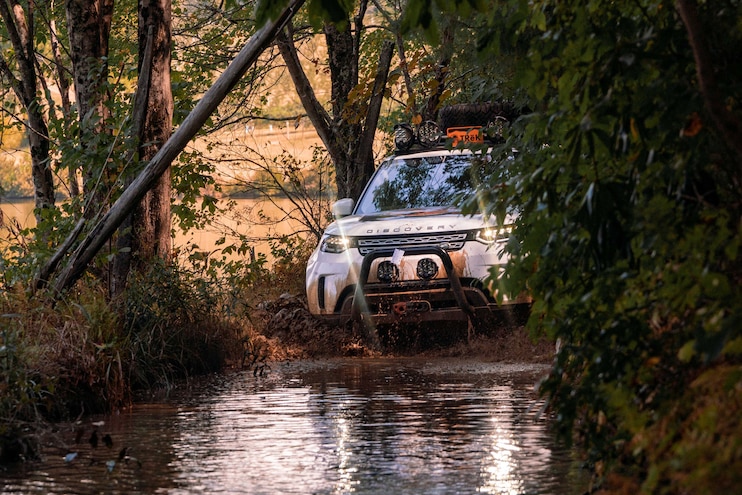 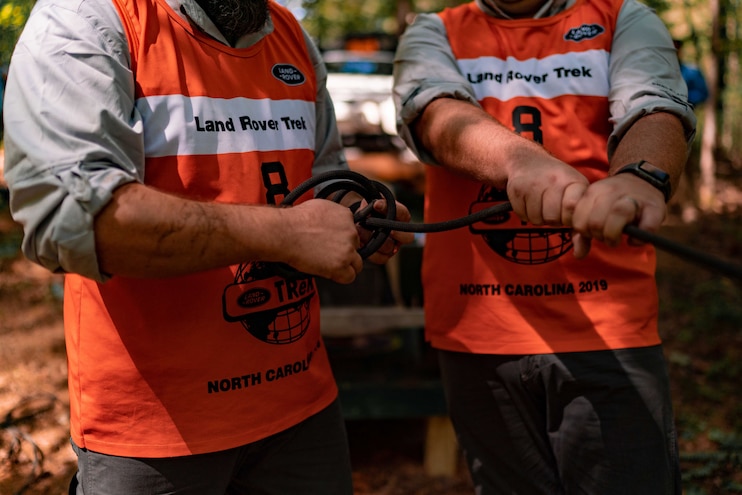