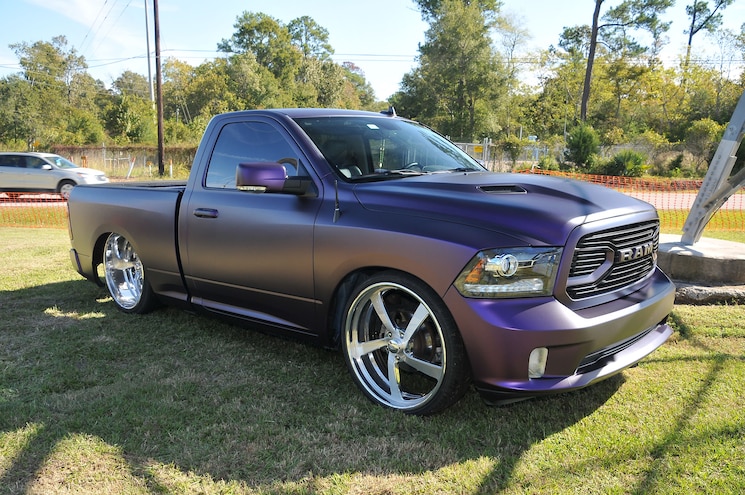 In only its sophomore year, Stand Your Ground has already gotten traction and elevated its numbers from 2018. In January of 2018, Mindset Truck Club members Jaime Silva and Ricardo Olvera had the same vision of putting on an event that would bring cultures and families together for a full weekend. That show was named Stand Your Ground. In September they held their first event and it was a huge success. Their next annual event located at The Hawg Stop Bar & Grill was held in November and doubled the numbers from the first year. Around 200 vehicle entries and close to 300 spectators were treated to live music from DJ Paul and plenty of spacious grounds to enjoy the weekend. 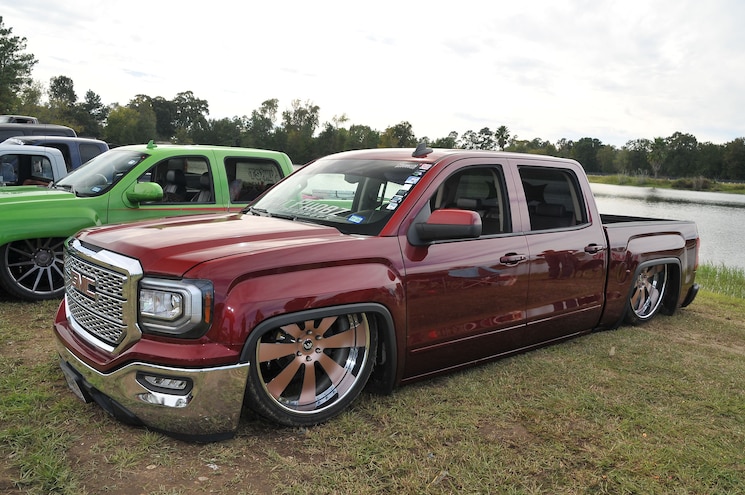 Heavy hitters like Michael Snead with his converted '70 Chevy Suburban named La Perla Azul and Shaun Key's Ektensive built dually named Low Key grabbed the attention with the full-size truck audience. Daniel Cumby with his '95 GMC Jimmy and Derek Belt with his graphic-heavy Chevy S-10 stole the minitruck hearts. Jaime and his hardworking staff wish to thank everyone that came to support their second-year show and guarantee that their third annual event will be even better. A special thanks to Arturo Arredondo, Fabian Arredondo, Christian Silva, Full Throttle, The Hawg Stop Bar & Grill, KM Grafix, Mindset Club Texas and Riggz Force. 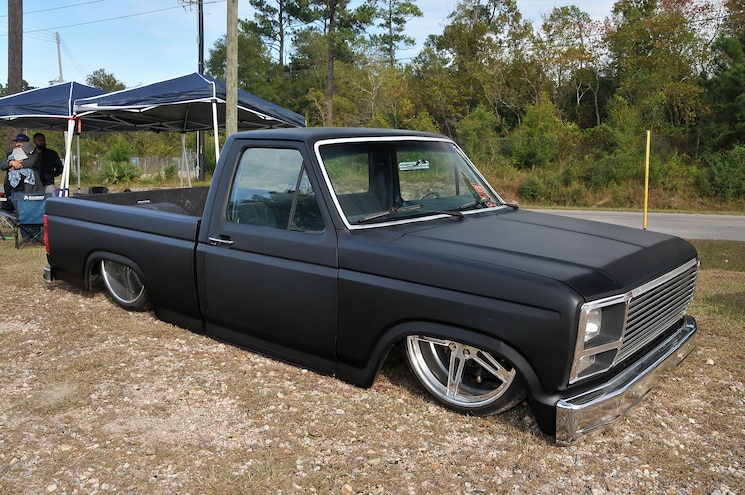