When it comes to diesel-engine hierarchy, we feel it's fair to say Ford's 1994-2003 7.3L Power Stroke engine sits squarely in a middle space among all of the oil burners that have powered heavy-duty pickup trucks. Like the 6.0L powerplant that immediately followed it in 2003, the good-old "seven-three" is either loved or hated (figuratively) by diesel fans throughout the hobby.
Per well-documented history, the 7.3L Ford Power Stroke engine is a torquey, tireless worker. It's the proverbial "engine that runs forever," provided maintenance is diligent and towing/hauling demands that are placed on the powerplant are reasonable. The 7.3L Power Stroke engine has a dependable internal makeup, not one that supports using it for high-performance endeavors, without it being modified accordingly beforehand.
Related Articles
30 for 30—Particulate Matters
7.3L vs. 6.0L Ford Power Stroke Engines
Despite its favorable qualities, there are a few chinks in the 7.3L engine's operational armor. Occasionally not starting—despite cranking—is one of them, and through years of experiencing the problems firsthand or hearing from enthusiasts who have dealt with no-start nuances, we've come to understand what the reasons are. In no particular ranking or order, this is our collection of those causes. 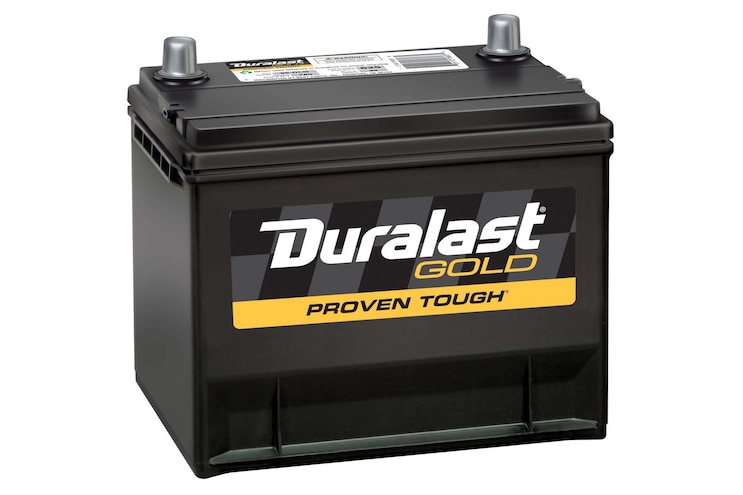 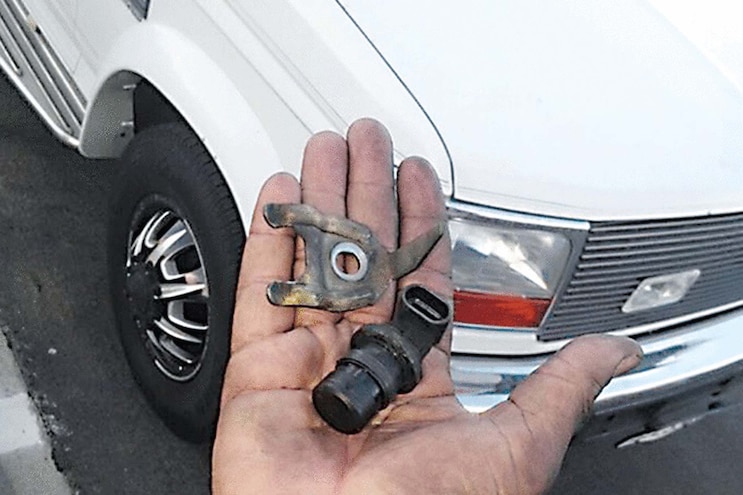 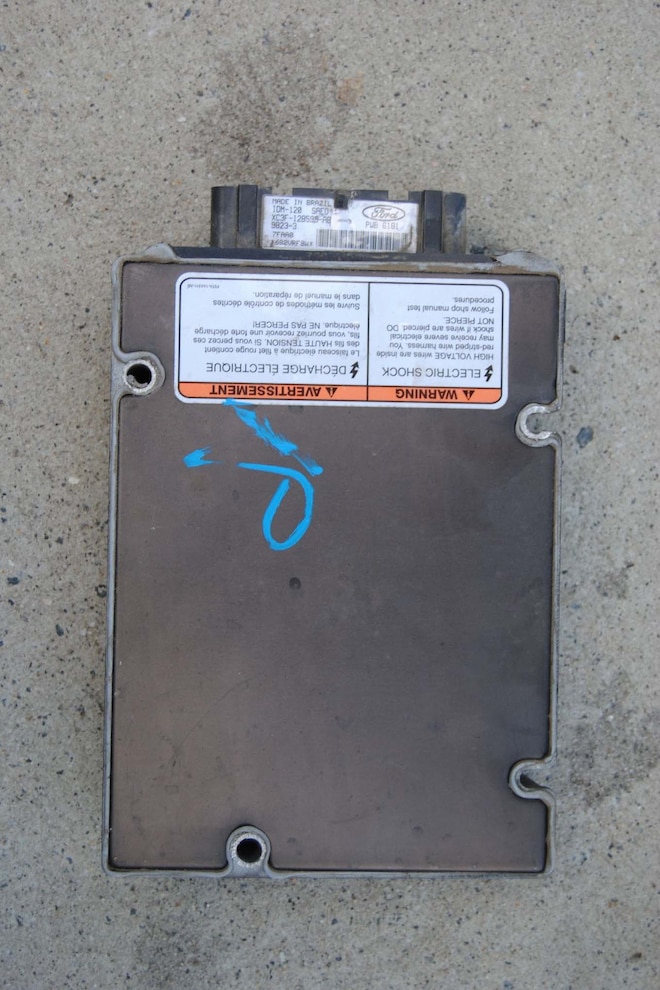 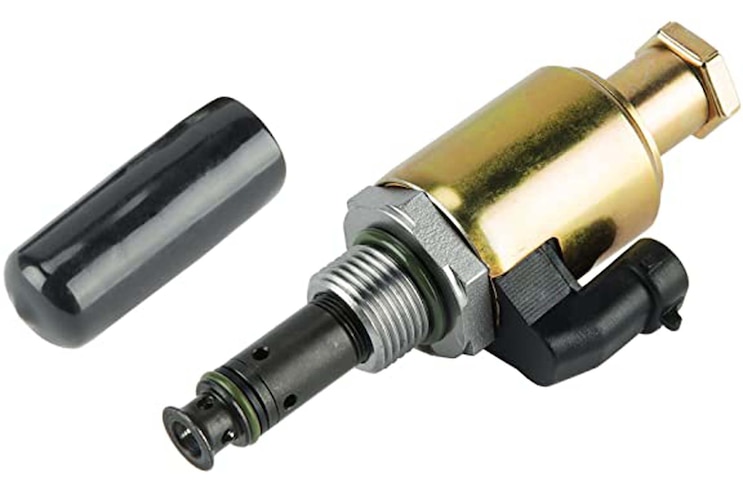 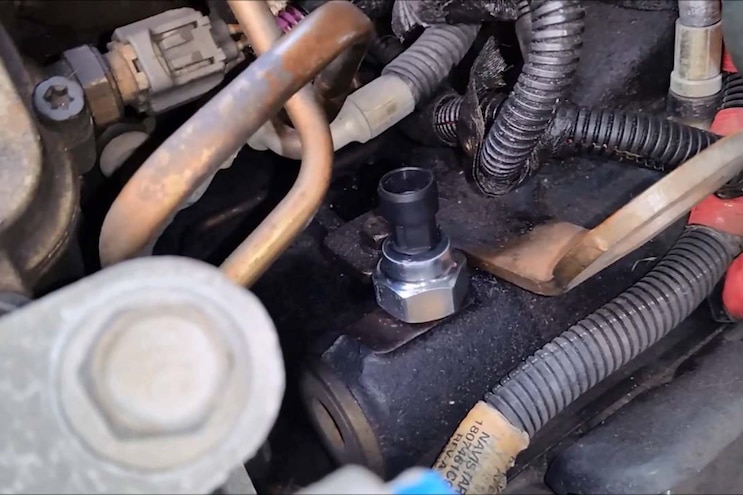 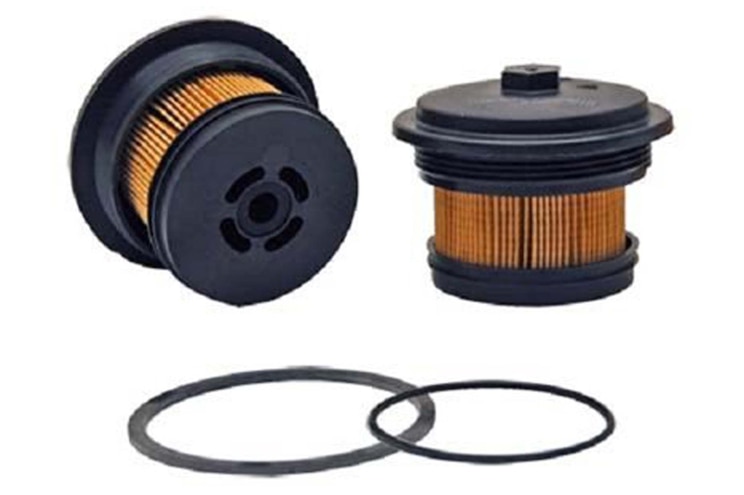 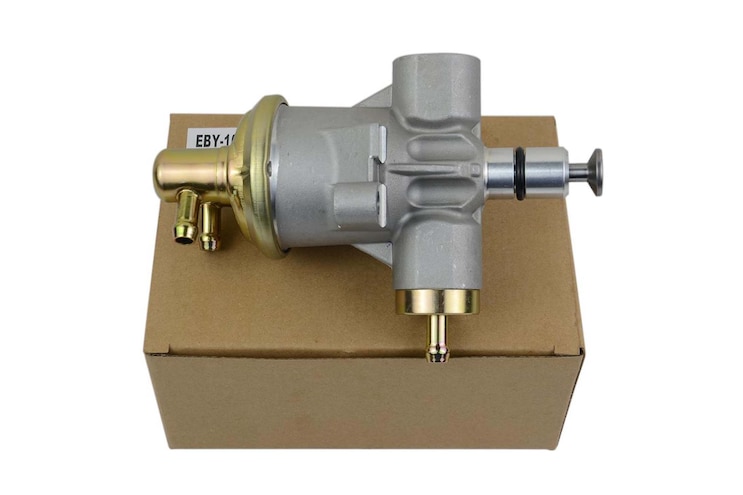 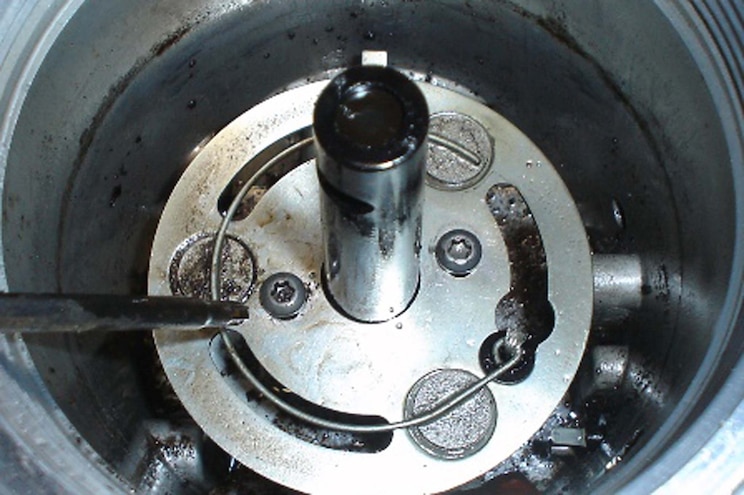 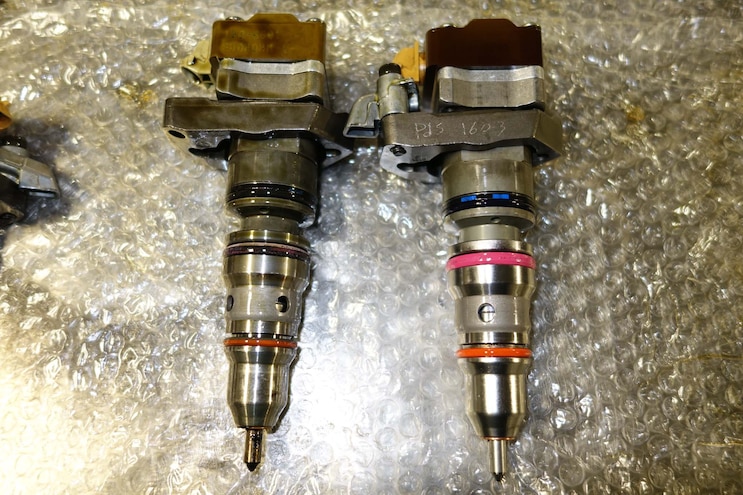 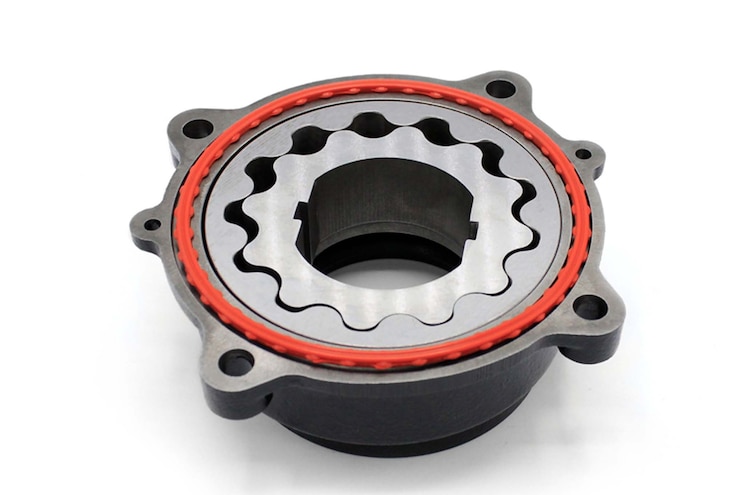