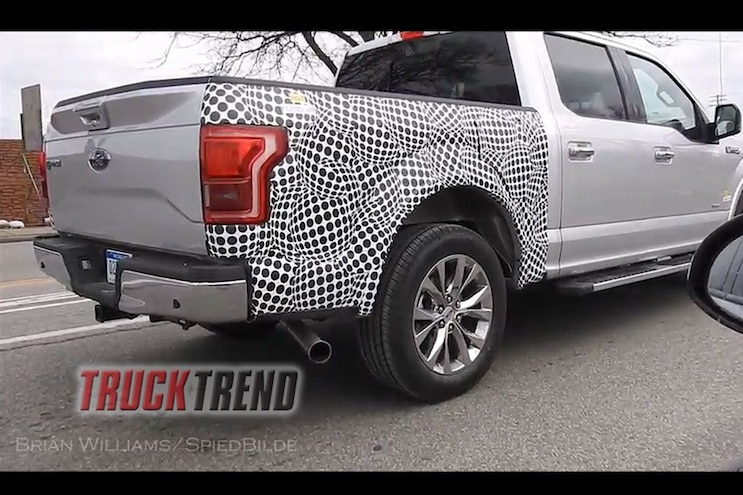 I recently received two pieces of exciting news. First, I got spy photos of a Ford F-150 with camouflage on the bed and what looked like a venturi-style cooled exhaust tip (which is currently only being used on diesel-powered trucks). Then, I received an email with a private link to a video of an F-150 with a V-6 turbodiesel engine—at least, that’s what it sounds like. You can now see and listen to the video by SpiedBilde on trucktrend.com and judge for yourself whether or not there’s an oil-burning engine lurking under the hood of the modern aluminum Ford ½-ton in the spy footage. 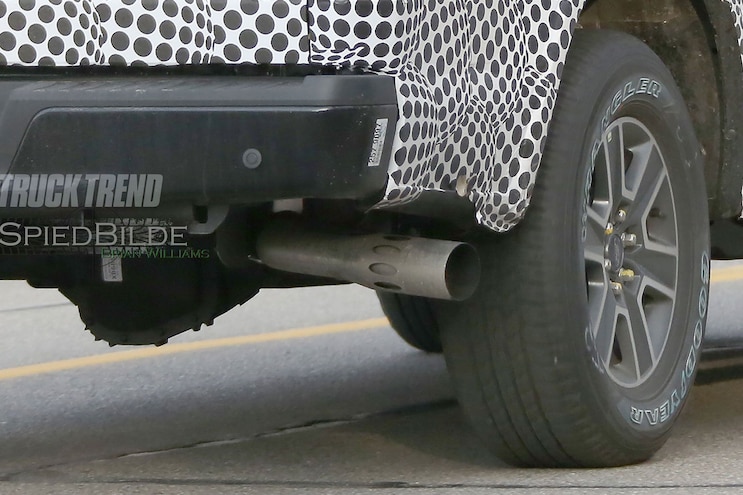 View Photo Gallery | 4 Photos
Photo 2/4   |   2017 Ford F 150 Diesel Exhaust Venturi Tip Close
We recently received photos and video of what looks like a current-generation Ford F-150 that may have a diesel engine under the hood. You can see everything at trucktrend.com.
From what I’ve seen and heard, it looks like a diesel-powered F-150 could be available in the near future. I’d love to see it as a late addition during the 2016 model year, but it will probably not be available until model year 2017 at the earliest, which means the pickups wouldn’t be on sale until very late in calendar year 2016—or maybe early 2017, with model year 2018 on the window sticker. 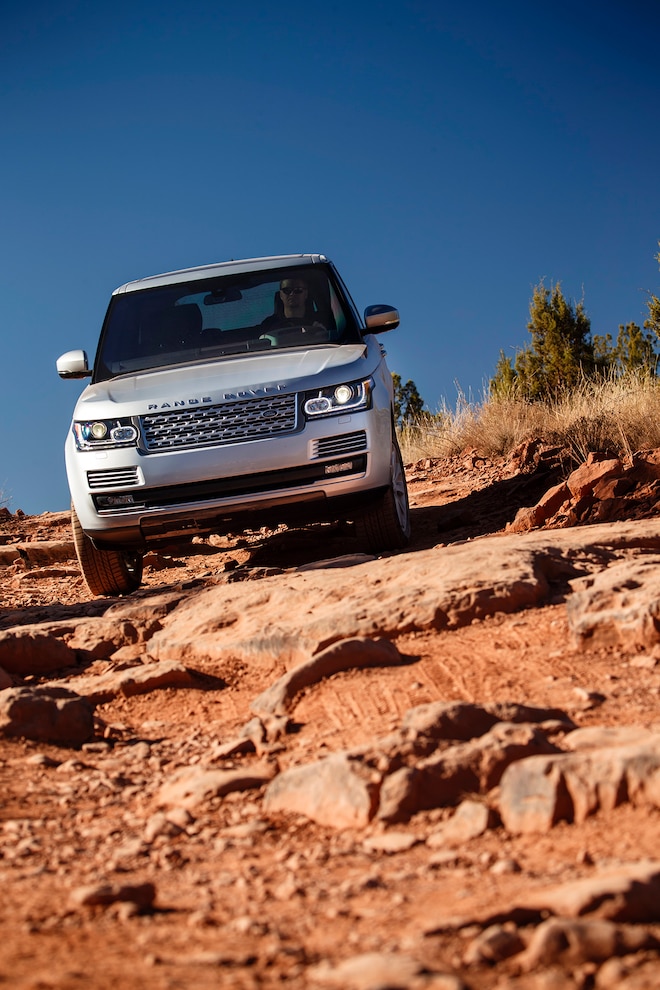 View Photo Gallery | 4 Photos
Photo 3/4   |   003 Range Rover Td6 Diesel Engine
Buyers can now purchase the ’16 Land Rover Range Rover or Range Rover Sport with the Td6 diesel engine that gets 29 mpg on the highway, according to the EPA.
I definitely won’t mind if this diesel-powered ½-ton shows up a lot sooner. The ’15 F-150 scored the highest in my logbook for the 2015 Truck Trend Pickup Truck of the Year competition, even though it was a gasser. The truck was just that good. It had an incredibly spacious cabin and provided an excellent driving experience both on- and off-road (the Duramax-powered ’15 GMC 2500HD All-Terrain was a close Second, and my personal favorite). Add a diesel engine to the F-150, and I’d almost consider changing my allegiance from GM to Ford (OK, not really, but I’d have to admit it would be a really cool truck). 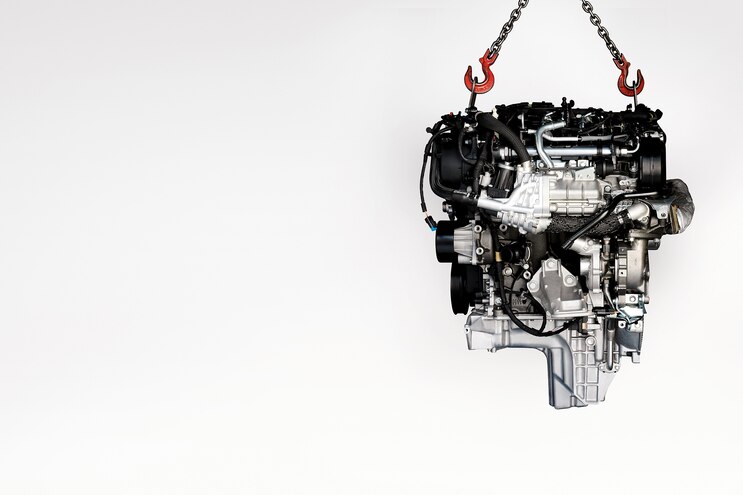 View Photo Gallery | 4 Photos
Photo 4/4   |   004 Land Rover Range Rover Td6 Diesel Engine
The 3.0L V-6 turbodiesel engine used in the new Land Rover models makes 254 hp and 443 lb-ft of torque. Even though the company has been under the ownership of the Indian company Tata since 2008, it’s quite possible Ford will be using this same engine if a diesel-powered F-150 is built (fingers crossed!).
It’s great to see that another one of the Big Three is making moves to introduce a ½-ton truck with a modern clean-diesel engine (Ram was first with the 1500 EcoDiesel). Since I’m a mark for GMC, I’m hoping this will be a shot over the bow of General Motors and compel “my team” to release the dormant 4.5L Duramax V-8 or maybe even a V-6 variant of that engine in a GMC Sierra 1500. Whatever happens, it looks like ½-ton diesel trucks may become a lot more common—and that’s a very good thing.
Trevor