Five Great Top Gear Episodes you Should Watch on the Motor Trend App!! 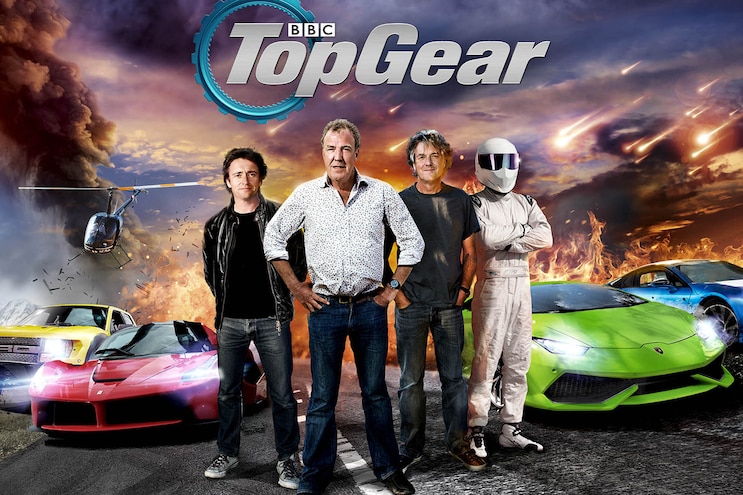 The ultimate collection of Top Gear is now available on the MotorTrend App, the only subscription streaming service dedicated entirely to the motoring world. Sign up for a free trial to start binge watching right now!

If there's one thing the BBC does well it's create compelling TV. A few of you may be closet Downton Abbey fans, but if you're an automotive gearhead and have the slightest glimmer of that thing called a sense of humor, you're no doubt a ravenous fan of the hit show Top Gear. And now we've got it! Top Gear has come to Motor Trend. Beginning August 30, 2019, you'll be able to watch all your favorite episodes from Season 2 through Season 25 on the Motor Trend App and Motor Trend on Demand at motortrendondemand.com. Here are a few of my favorite episodes. 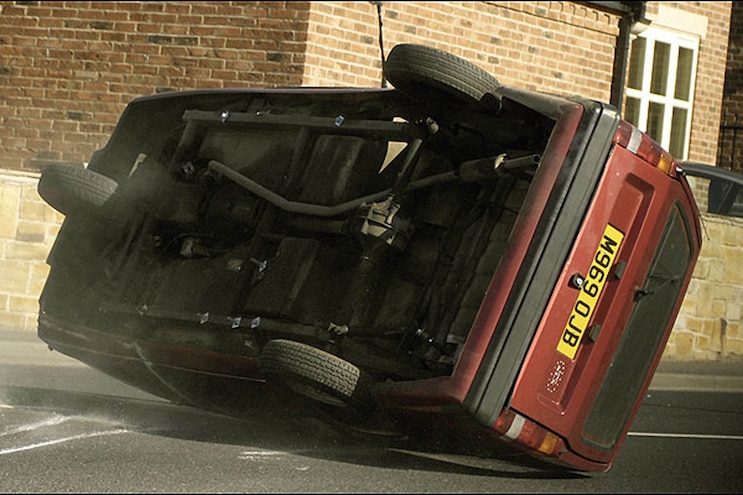 Reliant Robin Rollover (Season 15, Ep. 1)
It's not often I actually laugh out loud all alone in my living room watching a show on my couch, but Jeremy Clarkson's inability to drive a Reliant Robin a paltry 14 miles without repeatedly rolling the three-wheeled British vehicle had me in stitches. It's definitely work a watch. 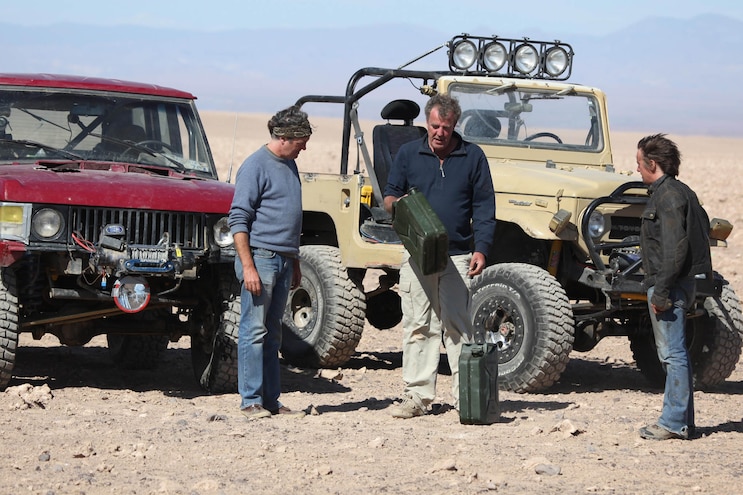 Bolivian Special (Top Gear Specials: Season 1, Ep. 3)
It starts hilariously enough with Clarkson, Hammond, and May on a riverbank awaiting the arrival of three 4x4s they bought online. The vehicles arrive on a barge, but the ferryboat just leaves the men alone with the camera crew to unload the vehicles themselves. May falls in the water, and it only goes hilariously downhill from there. They guys ultimately wind up heading into Chile, popping Viagra, and almost dying. 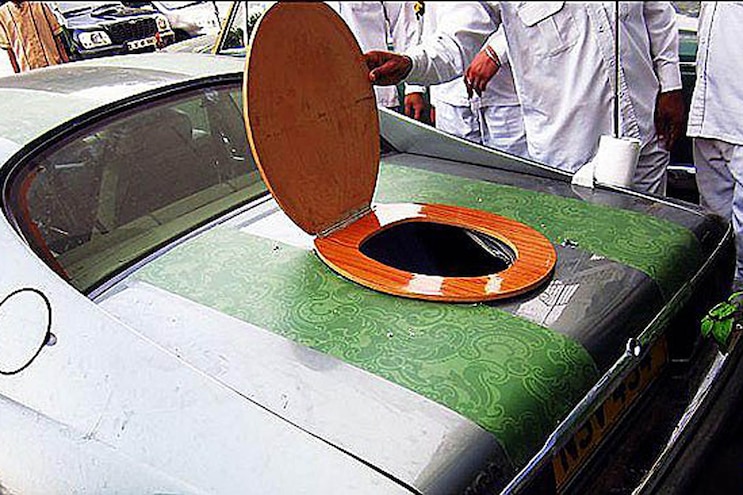 India Special (Top Gear Specials: Season 1, Ep. 1)
Clarkson buys a Jag, Hammons a Mini, and May a Rolls-Royce, and then head to India to promote British industry and trade in the postcolonial era. There's so much good stuff in this episode, but Clarkson modifying the trunk lid of his Jaguar with a working toilet seat and roll of toilet paper jauntily placed over the aerial for when the Indian food runs straight through you is a stroke of genius. 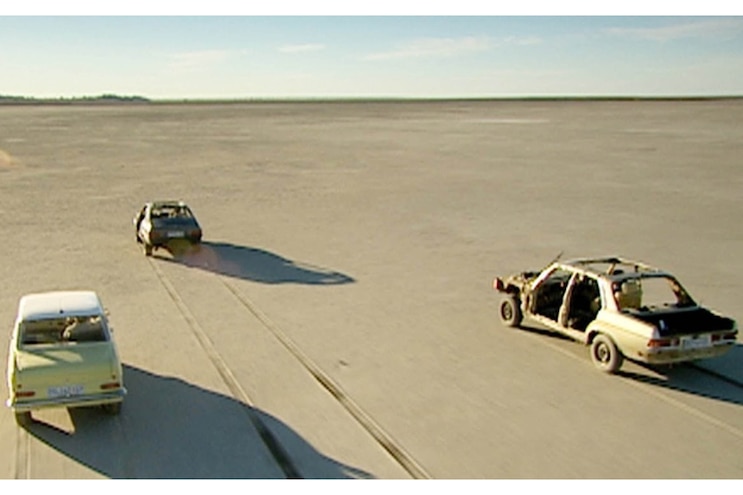 Botswana (Top Gear Specials: Season 1, Ep. 11)
Of all the specials I've watched, if I could duplicate only one, this would be it. In typical form, the boys choose three vastly different vehicles in which they must cross the breadth of Botswana. Crossing wastelands, dodging hungry lions, checking out a Baobab tree, and more. I think I'd go with May's Mercedes if I were to duplicate the trip, although Hammond's Opel has the vintage vibe going for it. 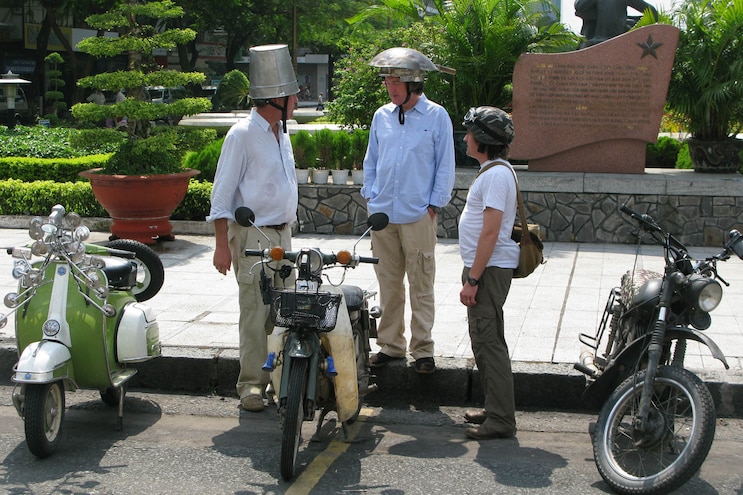 Vietnam Special (Top Gear Specials: Season 1, Ep. 2)
My dad always told me about how pretty Vietnam was—when nobody was shooting at you. This episode is a winner for me because it's such an insightful, yet entertaining look into a country I'd heard a lot about but hadn't actually seen much on camera until these goofy bastards invaded it on motorcycles. They forgot helmets, but buckets and colanders do in a pinch. You've gotta watch if for no other reason than to see the gifts they start giving each other that they have to drag around with them. Hilarious.

- OF
By Christian Hazel
46 Articles