2021 Bronco Fever: Looking Back to the Bronco’s 50th Anniversary

Before the 2021 Ford Bronco is released, here’s a historic gathering of Broncos from the past. 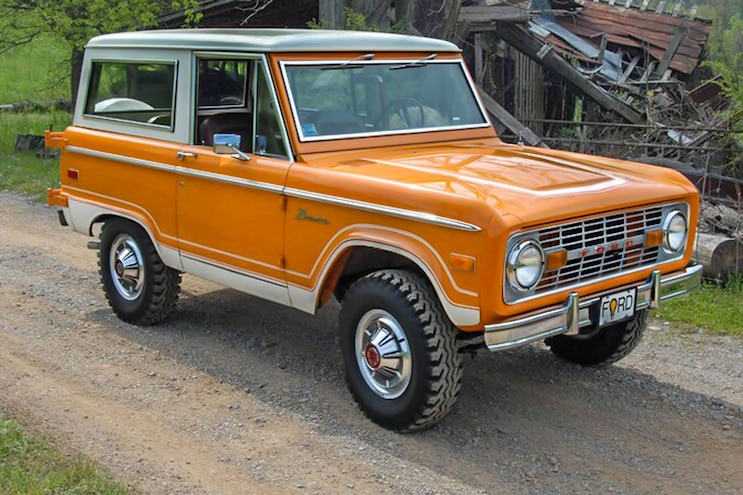 While the 4x4 community is abuzz with anticipation over the release of the 2021 Ford Bronco, here is a look back at how Bronco fans celebrated the 50th anniversary of Ford's timeless off-roader in 2016. 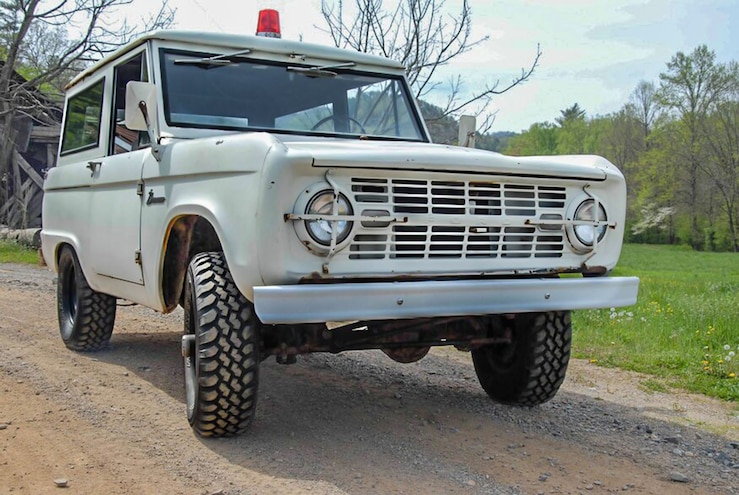 Ford Bronco fanatics don't need much encouragement to celebrate their shared passion, but with 2016 being the 50th anniversary for that four-wheeling legend, they had extra incentive. Celebratory events occurred all over the country, and one we were able to attend happened in Townsend, Tennessee. It was Bronco Driver's Bronco Super Celebration, and not too surprisingly, this anniversary set an attendance record of 512 Ford Broncos for the event, which has a decade-long history. They came from 40 states and Canada, the farthest from California. 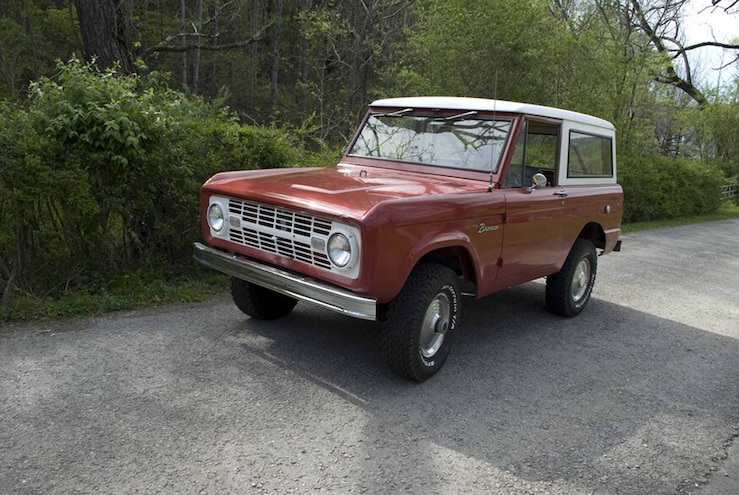 The breakdown of Ford Broncos included a very high percentage of early Broncos (1966-1977), but every era was represented. Some very historic Ford Broncos were there, as well, including Bill Stroppe's Balloon Chase Ford Bronco and the earliest surviving Bronco, the 36th one built in August 1965. The record was broken for the most Bronco Roadsters in one place. Those puppies are ultra rare, with only 5,000 built in three years of production. The Broncos on display weren't all in vintage trim. Broncos of all eras make a great basis for a buildup, and folks got to see every level of buildup, from restomods to wild trail machines, racers, and customs. 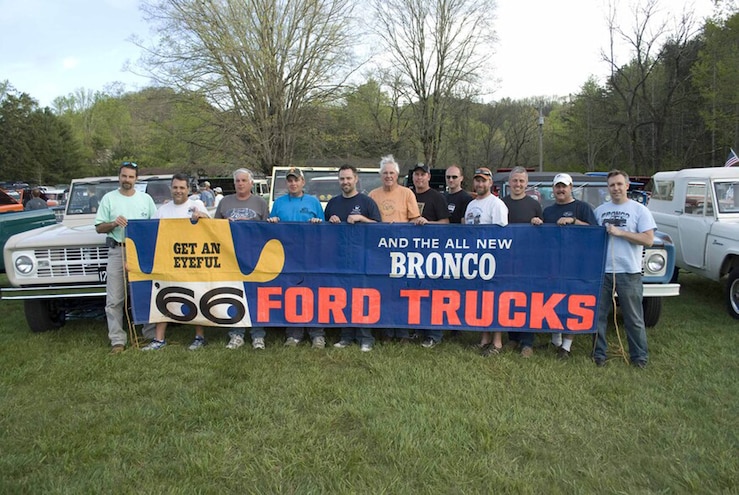 If the field of Ford Broncos on display wasn't energetic enough, event ramrod Tom Broberg set up a dizzying array of outdoor activities for each day of the five-day event. There were countryside tours, with a different one each day and some on dirt. None were anywhere near being difficult wheeling, but they all featured drop-dead gorgeous scenery and wildlife (including bears) with a lot of Smoky Mountain history tossed in. One of the highlight runs was to the ghost town of Elkmont. 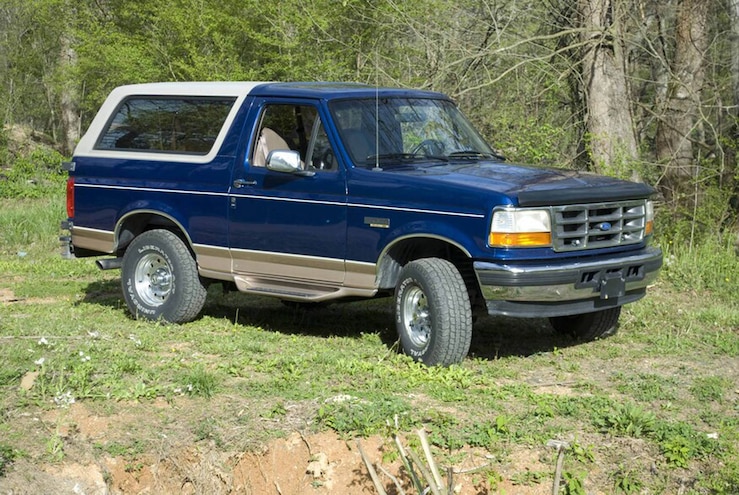 One of the big events was a trip to James Duff Inc. "Duffy" is a founding father in the Bronco aftermarket, and somewhere near a thousand people made the trip to nearby Knoxville for a facility tour and to break bread with the Duff family. Of course, Duffy and crew were on the event grounds with a magnificent display of hardware. Speaking of wares, if you are a company with a Bronco-based inventory, you were at this event. A swap meet area held lots of used gear and between the new and the old, we saw stuff for Broncos we didn't know existed. 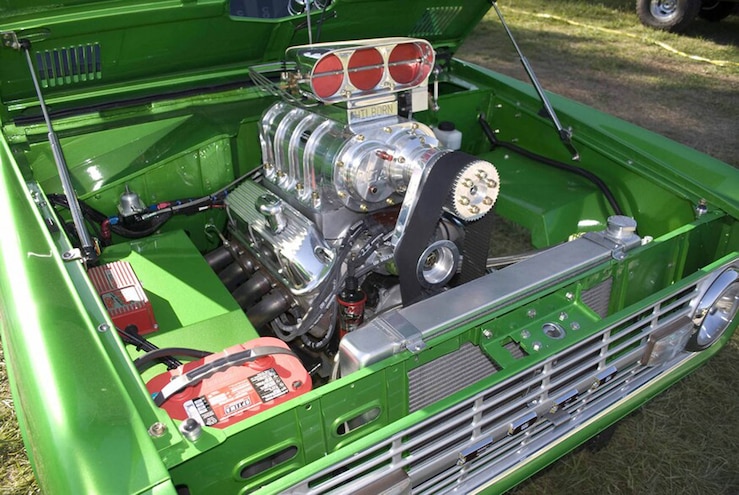 Check back to trucktrend.com for more updates on the release of the 2021 Ford Bronco.