The Trucks of Radwood Austin 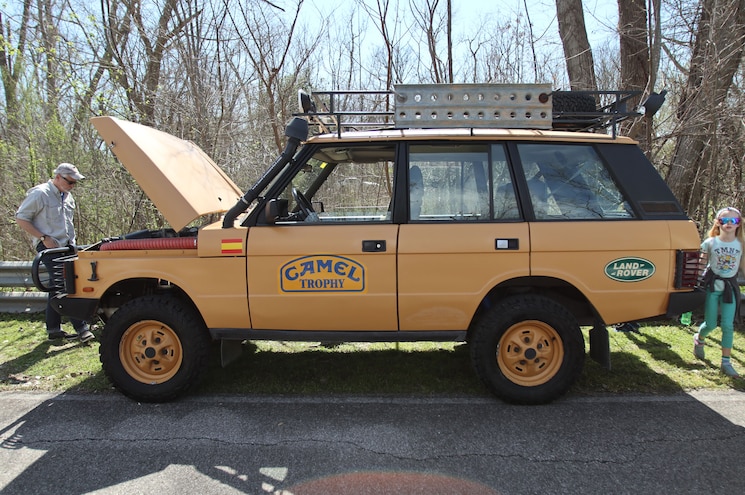 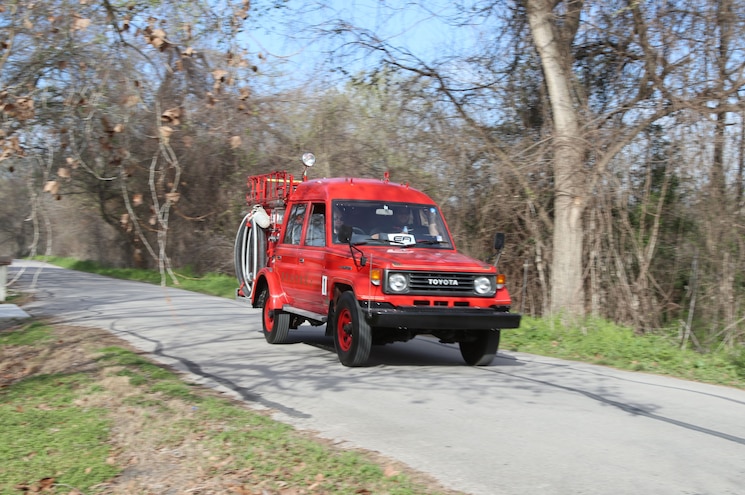 Radwood, the celebration of the automotive culture of the 1980s and 1990s, visited the city of Austin over the weekend. And neither the cars nor the trucks of Radwood disappointed, with some seriously nostalgia-inducing metal on display.

Like every other Radwood event, most of the vehicles that showed up to Radwood Austin are owned by normal people, and as such, they're not over-restored garage queens. Instead, Radwood is a celebration of the normal joes of the automotive scene, folks who inherited their grandparents' cars or who came into some money and bought the Toyota 4x4 they wished they had in high school. Sure, a few Porsches and Ferraris always show up, but they're usually owned by down-to-earth enthusiasts. And many of the cars and trucks of Radwood are normal, daily-driven autos that most of the general public wouldn't think twice about, but that automotive fanboys know to appreciate. 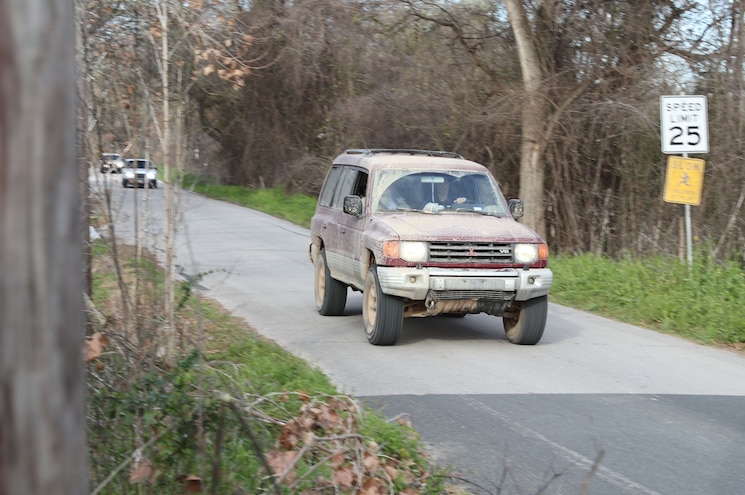 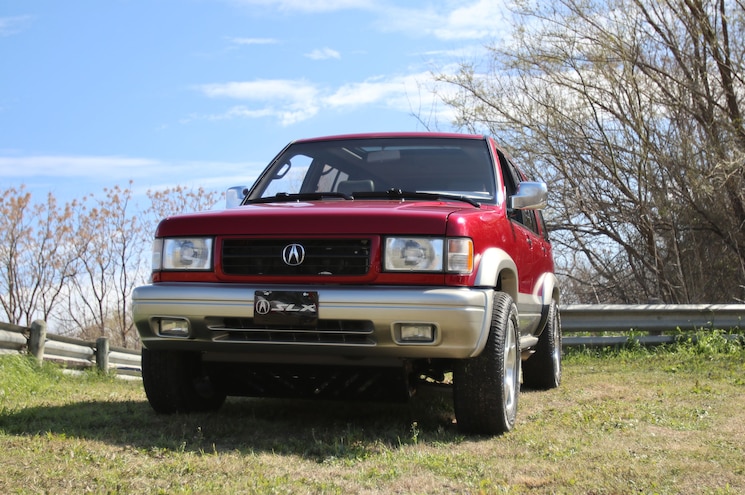 View Photo Gallery | 33 Photos
Photo 4/33   |   Radwood Austin Acura Slx
Scroll through the gallery below and drop us a line to tell us your favorite truck or SUV that showed up to Radwood Austin. We can't help but ogle the Jeep Wrangler Renegade, done in a period-correct shade of Cocaine White Clearcoat. A couple Mitsubishi Delica 4x4s stand out as well, as does the rolled-in-the-mud second-generation Mitsu Montero. And no celebration of the '80s and '90s would be complete without a Jeep Grand Wagoneer (automotive star of What About Bob?) or a Toyota pickup of Back to the Future fame?
The next Radwood event will be held March 21 in Greenville, South Carolina, at the Michelin North America Headquarters. Radwood Philly will follow April 5, at the Philadelphia Navy Yard. As you can see, Radwood accepts all different types of vehicles. If you've got something that qualifies as "Rad" (built between 1980 and 1999, with some special dispensations given to period-correct modifications and continuation vehicles), bring it out because we want to see it!