Think Small: The Future of the Compact Pickup 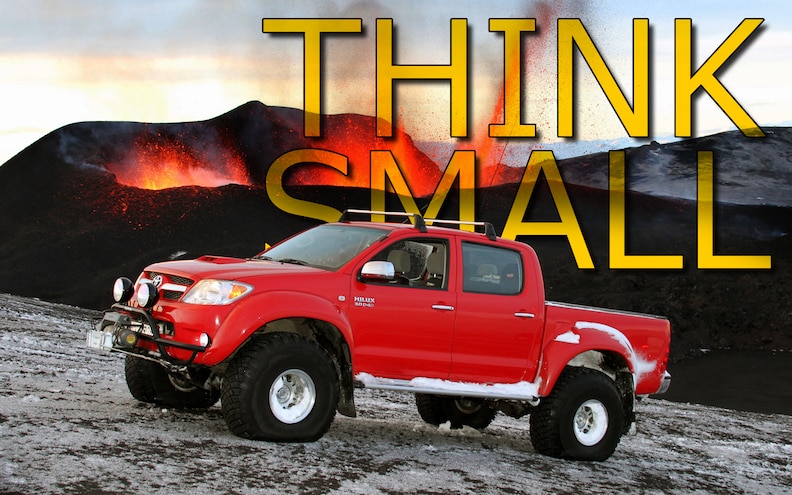