Concept Truck Showcases Unique, Useful Features. Which Do You Want? 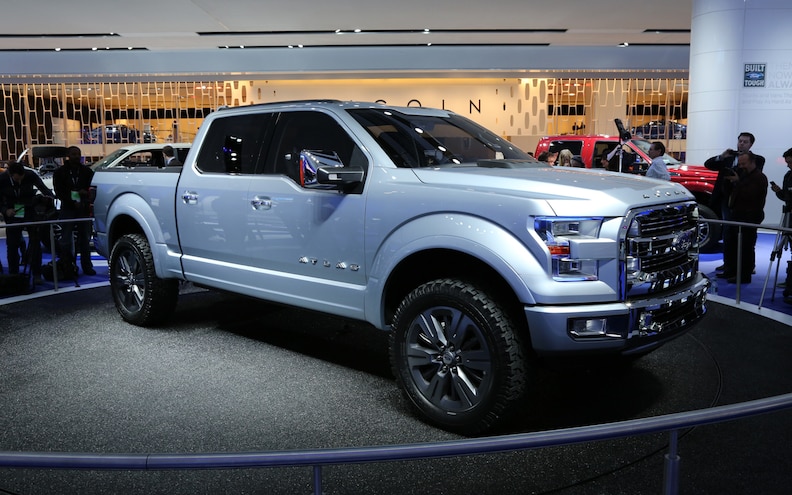