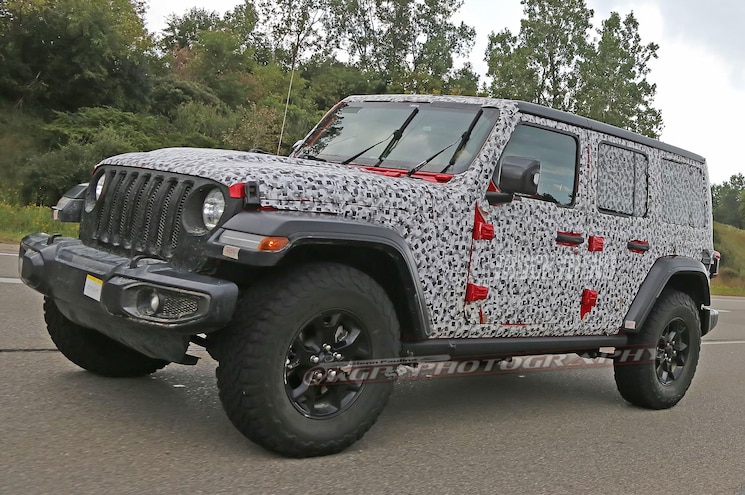 Staked out near Jeep’s Michigan headquarters, spy photographers were able to snap off these images of the 2018 Jeep Wrangler Unlimited, codenamed JL. Running around almost completely undisguised, these images give us the best look yet at the company’s most famous nameplate, slated to be officially revealed in November at the 2017 Los Angeles Auto Show. 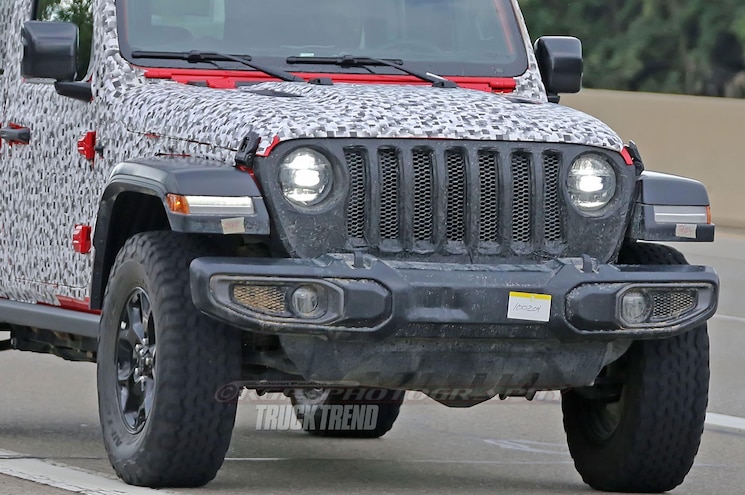 View Photo Gallery | 44 Photos
Photo 2/44   |   2018 Jeep Wrangler Unlimited Front End Grille
The photos betray a few heritage styling cues, such as the circular headlamps that cut into the outermost grille slats. Such a feature was last available in the Jeep CJ-7 in 1986. Furthermore, amid rumors to the contrary, visible frame hinges all but prove the JL Wrangler will have a folding front windshield, continuing a trend that goes all the way back to the very first Willys MB “Jeep.” Visible hinges on the doors—which we’ve already seen—suggest the doors will be removable, giving the JL true open-air capability. 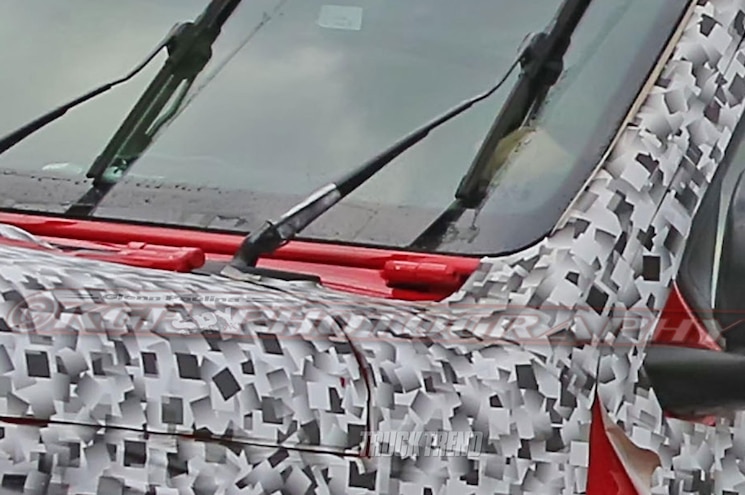 View Photo Gallery | 44 Photos
Photo 3/44   |   2018 Jeep Wrangler Unlimited Front Windshield Hinges
However, the JL-generation Wrangler’s styling has been modernized somewhat, with more aerodynamic fenders over the front and rear wheels. Slightly less blocky than the units fitted to the outgoing Wrangler JK, the fenders modernize the Jeep’s styling a bit, as do the wholly revised lighting elements. LED strips mounted to the leading edge of the front fenders serve as turn signals, side marker lights, and driving lamps, recalling the Jeep CJ-7 and first-generation Wrangler YJ somewhat. Turn signals in the sideview mirrors are a new addition for 2018. Around back, jerrycan-shaped taillights get LED accents (and possibly LED illumination), making the JL instantly recognizable among its predecessors. 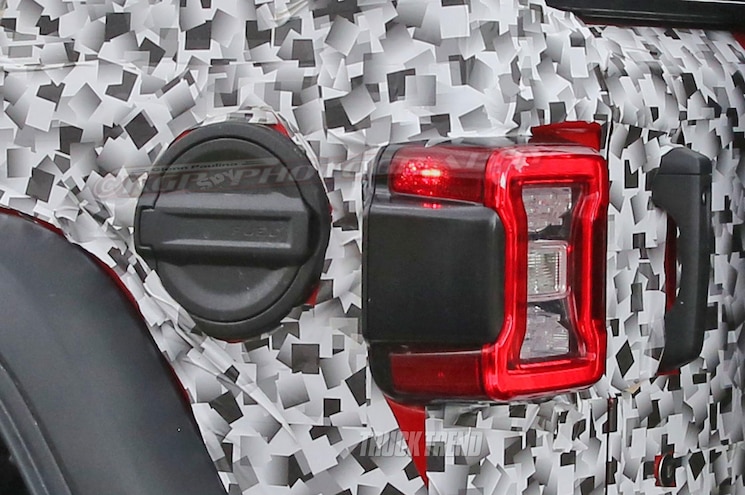 View Photo Gallery | 44 Photos
Photo 4/44   |   2018 Jeep Wrangler Unlimited Taillight 01
Furthermore, the Wrangler JL’s profile has been altered somewhat compared to the JK. A much faster windshield angle improves aerodynamic efficiency, and the hood and front grille appear much more rounded (and somewhat bulbous) when viewed up close. Thankfully, Jeep saw fit to avoid clearance-robbing wheel spats and chin spoilers, helping prevent the murder of capability by aerodynamics. Some modern truck and SUV manufacturers must have missed that memo. 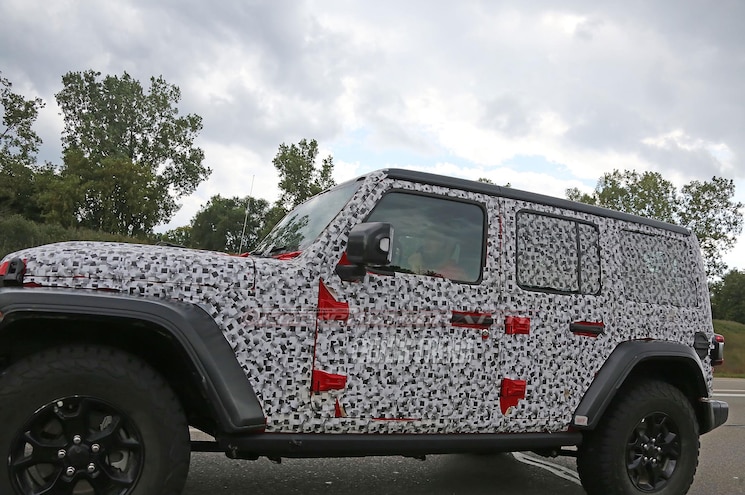 View Photo Gallery | 44 Photos
Photo 5/44   |   2018 Jeep Wrangler Unlimited Bodysides
While we still don’t have a totally clear idea of what the interior looks like or the JL Wrangler’s mechanical specifications, it’s nevertheless good to see so much of what makes the Wrangler unique persist into its next generation. We’re excited to see it in the full later this year, but until then, hopefully these photos will whet our appetites.
Source: KGP Photography 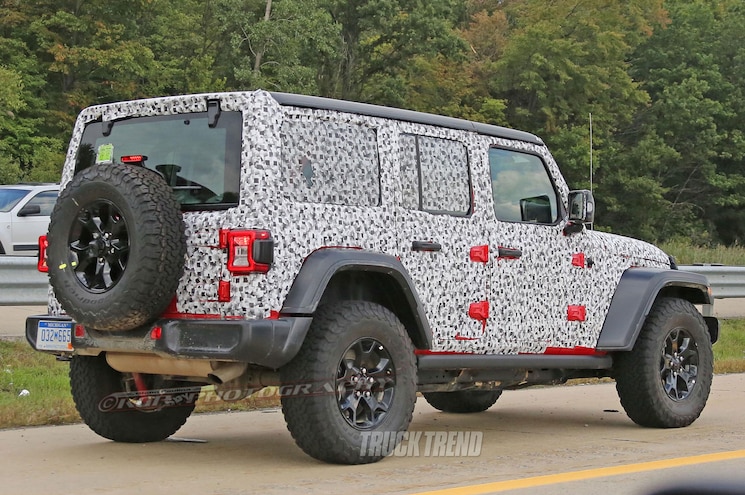