Vintage packaging of a modern big-block for your 4x4. 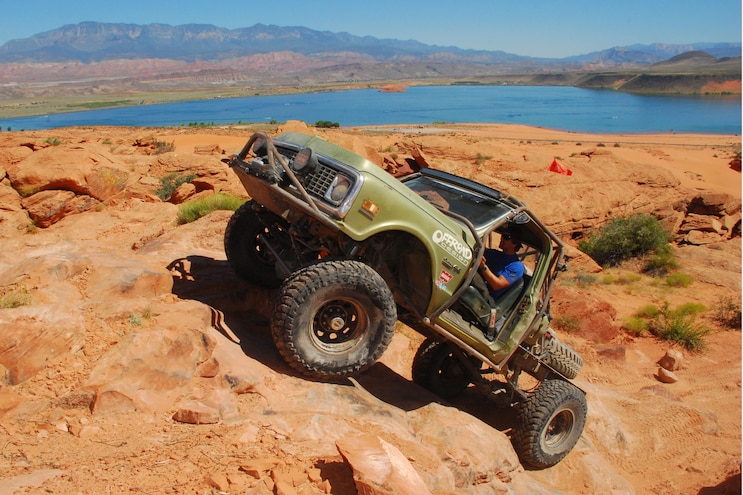 The 1991-2001 Chevrolet Gen V and Gen VI big-block V-8 engines have a reconfigured oil system compared to earlier Chevy Mark IV big-blocks. One big change is that an oil cooler is now standard equipment on production Gen V/VI installations. To support this feature, Gen V/VI blocks include oil cooler feed line inlet/outlet provisions near the reconfigured oil pan rail ahead of the oil filter mount. Oil is routed out of the block through the rear outlet nearest the oil filter pad and returned through the inlet in front. These new taps eliminate the need for the additional seals, gaskets, and adapters required to plumb oil coolers into most production Mark IV blocks. However, if you're snagging one of these torque monsters to retrofit in your truck, 4x4, or other nonstock application, you may wish to delete the oil cooler due to packaging constraints. To do this successfully while maintaining proper oil circulation, reconfigure the fittings and/or install block-off plugs as shown in the photo. 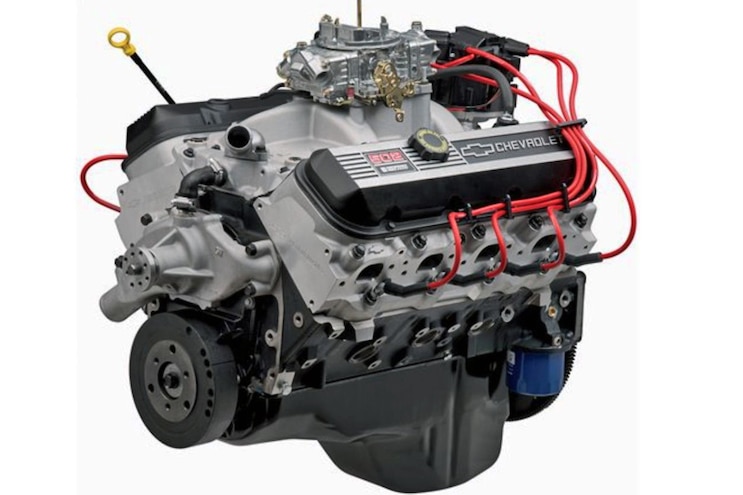 The Gen V/VI big-block Chevy is easy to find in junkyard thanks to it being installed in all sorts of truck and SUV applications in both 2WD and 4WD 2500 and 2500 vehicles. Although the heavy-duty chassis cab engines you'll find may be used hard and put up wet, don't forget about 2500 Suburbans as a source for these good 454 engines. And of course, there are always the myriad Chevy Performance 427, 454, and 502 crate engines. 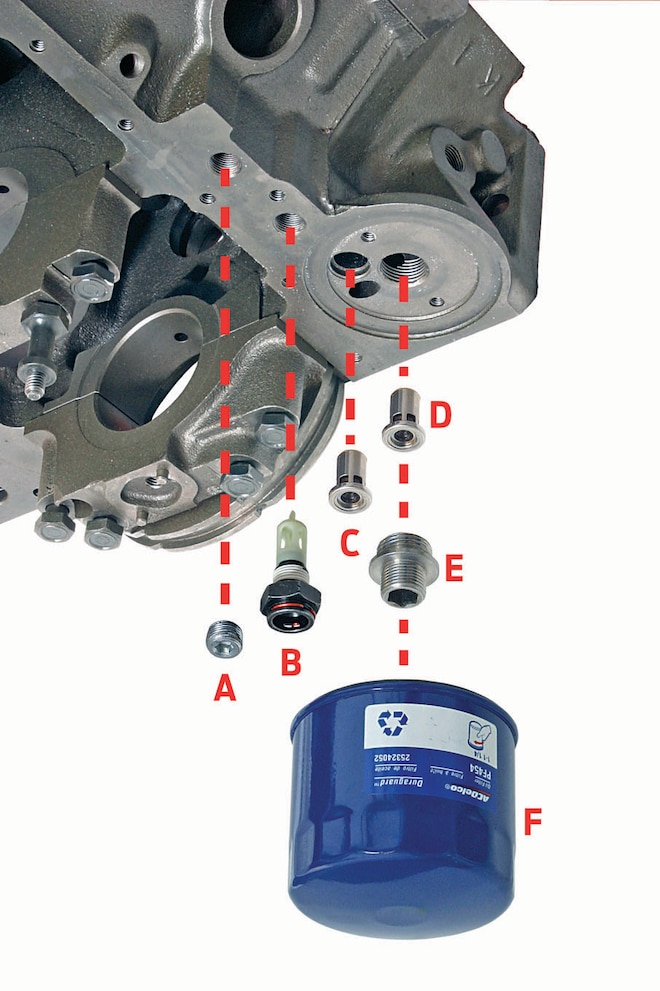 To run a Gen V/VI block without an oil cooler, you'll want to remove any existing oil pan rail fittings (A and B), replacing them with ordinary pipe plugs. Retain the relief valve installed in the oil filter pad's offset hole (C, GM PN 25013759 is a preferred high-flow version) but remove its twin (D) that installs in the center hole hidden inside the filter mounting fitting (E). Use a classic Chevy V-8 filter such as ACDelco's PF454 (F)

- OF
By Marlan Davis
2 Articles