What Is an Alternate-Firing Duramax Cam? 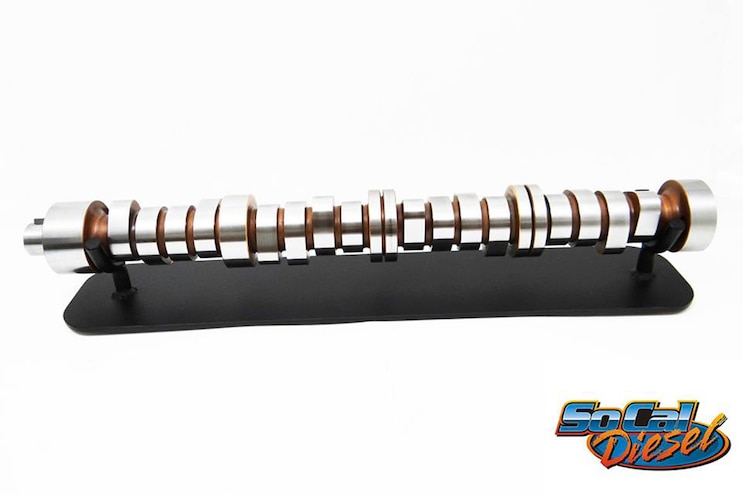 The pursuit of higher performance (greater than stock) is one of the many things that make the diesel scene as awesome as it is. Although experimenting with new parts concepts and technical theories definitely helps advance the hobby, diesel performance also thrives on tried-and-true hot-rodding tactics that are successful over on the dreaded "gasser" side of performance. For big-horsepower versions of GM's vaunted LS engine, builders discovered using a camshaft with an unconventional firing order is one of the best ways to subdue excessive harmonics at higher rpm. 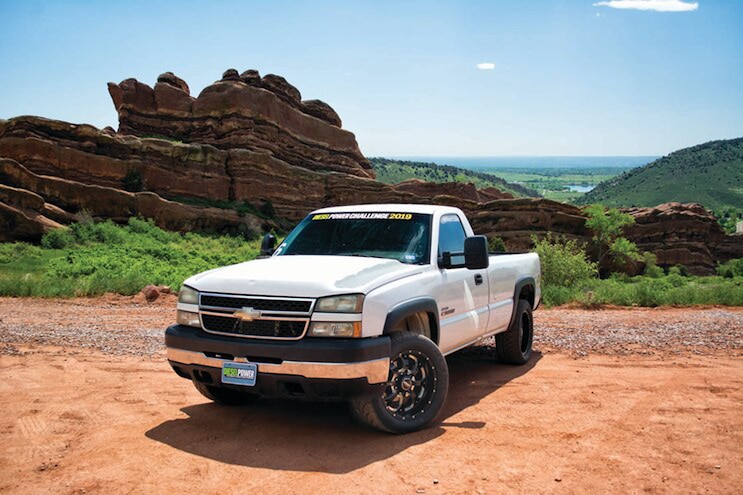 The focus of this report is one of those tricks: using alternate-firing camshafts, specifically in hopped-up 6.6L Duramax engines, to alleviate some of the beating that the front area of the crankshaft takes. The crank is the well-known Achilles' heel of the Duramax engine platform. It typically fails in the space behind the snout back to the rod journal for the No. 3 cylinder, and crankshaft composition aside (because even full-on billet pieces are suspect), engine harmonics are the catalyst for such failures. In higher-horsepower Duramax applications, internal rattling increases with rpm. Stability really is the only thing that can alleviate this and hopefully save a crank.
The stock 6.6L Duramax firing order is 1-2-7-8-4-5-6-3. However, noted Duramax engine builders such as Jeremy Wagler of Wagler Competition Products, Guy Tripp of SoCal Diesel, and many others discovered that changing the order (1-5-6-3-4-2-7-8 has become the somewhat standard change) helps disperse forces throughout the entire crankshaft. "With an alternate-firing camshaft, you're basically taking energy and moving it rearward, away from the crank's snout, where it can be absorbed by the flexplate," Billy Godbold of Comp Cams says. "Unlike gas engines, this type of cam swap does not promote major power gains." 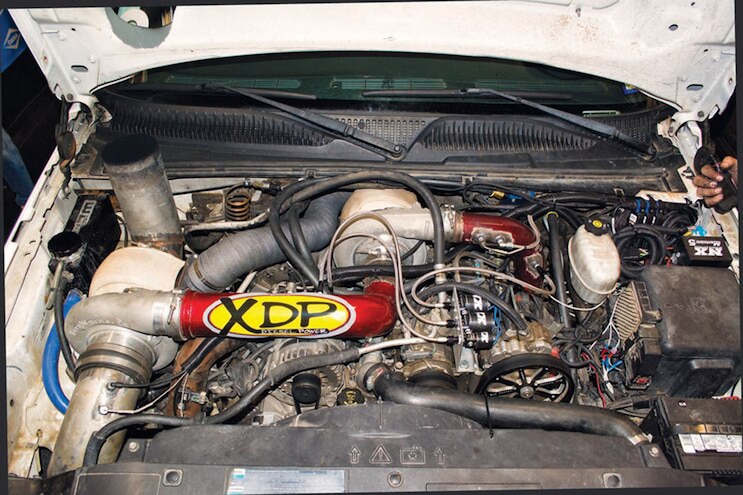 View Photo Gallery | 4 Photos
Photo 3/4   |   003 Alternate Firing Duramax Cam
Of course, no builders worth their salt will share precise details about a camshaft profile. (The same goes for people on the gas side. Cams are sacred.) But it's safe to say they all try to develop grinds that handle this dispersion as equally and efficiently as possible.
Major crankshaft companies such as Callies have developed alternate-fire camshafts (DuraStar) that are applicable for various levels of Duramax performance. Consulting with an engine builder or technical adviser at a cam manufacturer is recommended to ensure the right cam is selected.
Watch 2019 Diesel Power Challenge Presented by XDP | Part 1—Dyno Challenge
Now, we have to concede that an alternate-firing camshaft is not the stop-all/end-all remedy for breaking Duramax crankshafts. They help reduce harmonics, and they also help extend bearing life, but there certainly have been broken cranks with the cams installed. Diesel Power Challenge 2019 champion Richard Coker uses a SoCal billet narrow-rod crank and Carrillo rods, in conjunction with the SoCal Diesel alternate-firing cam in his 2008 Chevy Silverado's compound-turbocharged engine. 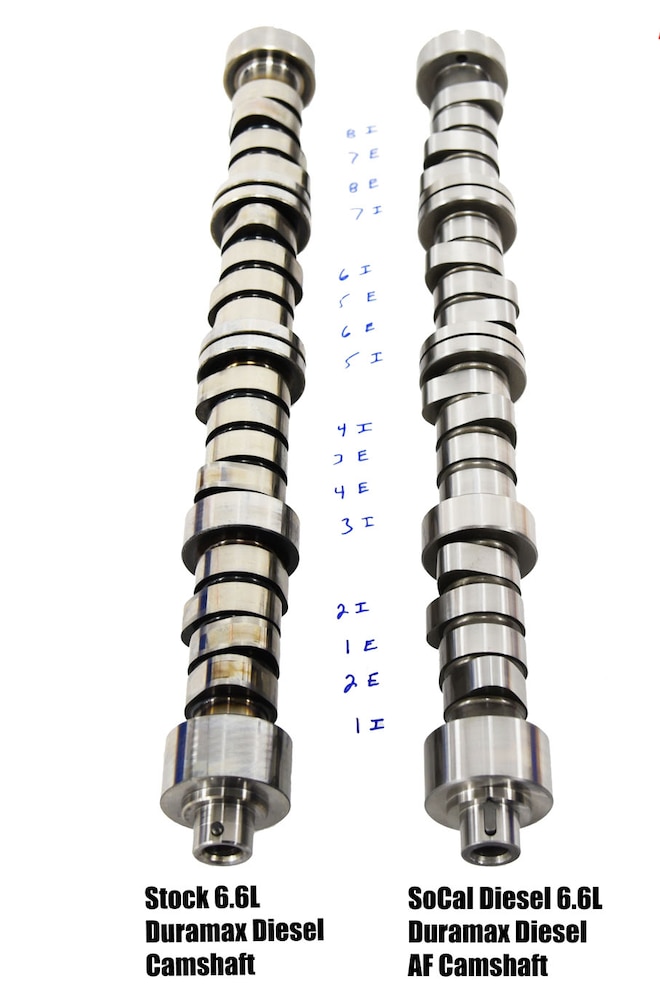 View Photo Gallery | 4 Photos
Photo 4/4   |   004 Alternate Firing Duramax Cam
"My hunch is that a used crank has already been through the stress of a standard firing order, so an alternate firing order adds new stresses and can potentially increase the risk of failure," he says. "A new crank, even stock, with an alternate-firing cam seems to help harmonics tremendously. However, new stock cranks have reportedly still broken nonetheless. A billet, narrow-rod crank mitigates the risk by increasing the strength of the fillet radius."
It's also important to note that alternate-firing Duramax cams bring the need to ensure ECMs understand the engine has a cam with a different profile so injectors fire on time. For each cylinder, an injector's signal must be in synch with valves opening and closing. This is accomplished by swapping pins in the injector harness.
At the end of the day, installing an alternate-firing bumpstick may buy a Duramax crankshaft and bearings a bit more time than they typically would have with the stock cam in the engine. For simple street applications, the upgrade isn't necessary (and keep in mind the extensive amount of labor that a cam swap requires). But for competition diesel engines making upward of 1,000 hp, making the switch as the engine is coming together is a safe bet. Simply for peace of mind.