Hydrogen Fuel - Is It For You? 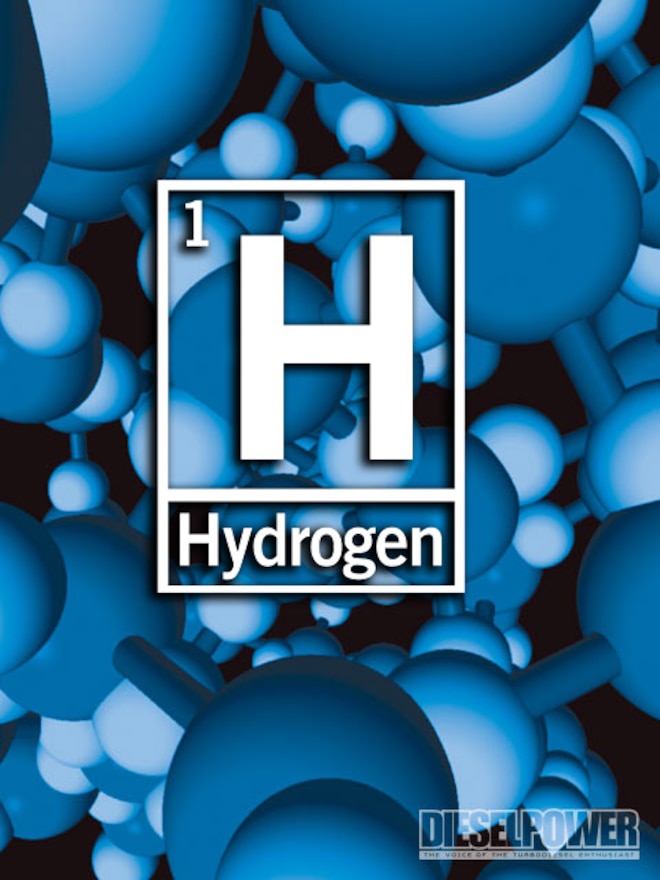