What The Other Guys Never Told You 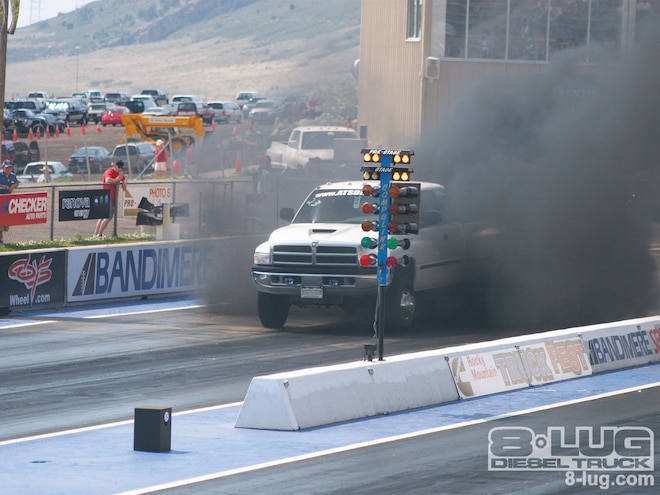