Not just for airplanes anymore 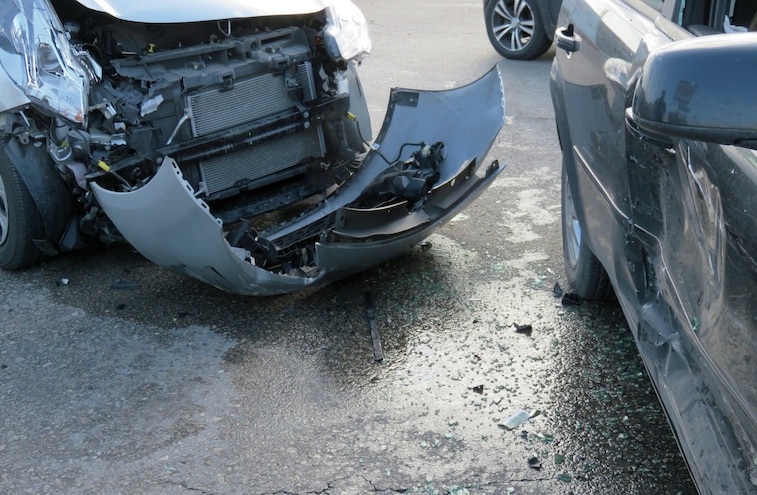 An Event Data Recorder, or EDR, is the “black box” networked into late-model cars and trucks. Just like aircraft applications, it’s designed to capture relevant onboard data before, during, and after a crash.

"The original purpose of the EDR was to troubleshoot and improve the supplemental restraint system."

This information is valuable to manufacturers during vehicle safety development, but also valid in crash investigations, after which it can potentially be used as evidence in a civil or criminal court of law.
The simple capture of automotive data began with the earliest Powertrain Control Modules (PCM). A failure in the system set a Diagnostic Trouble Code (DTC), which was maintained in the module’s memory to aid in vehicle repair. 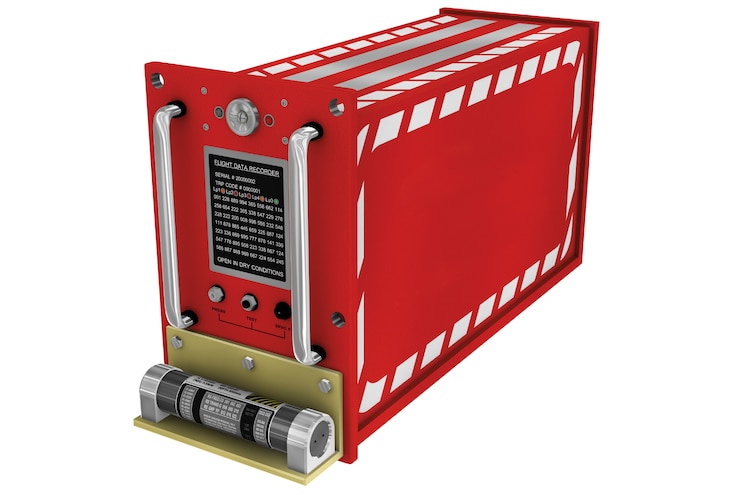 View Photo Gallery | 3 Photos
Photo 2/3   |   Flight Data Recorder
As time went on, special scan tools were developed to retain what’s referred to as a “snapshot” of related information. This was helpful in diagnosing intermittent engine performance problems, which couldn’t be duplicated in the repair shop. The scan tool was plugged into the system’s data link and technicians would test-drive until the condition came about, such as cutting out, a hesitation, misfire, Malfunction Indicator Lamp (MIL), etc. The tech would manually trigger the snapshot and capture data surrounding the event. Data fields including engine rpm, throttle position, ignition timing, oxygen sensor readings, and more were useful in tracking down the underlying cause of a failure.
As technology advanced, PCMs were able to trigger a recording of data onboard. When a DTC is set, the PCM itself records what’s commonly called a “freeze frame.” This is a still image of specific data fields immediately at the point of failure. Engineers then developed the onboard snapshot. Instead of a still-shot of data, it records a data stream before, during, and after the DTC. Further advancement enabled the onboard snapshot to be triggered by other atypical events, such as engine stall or a hard start.
Scan tools are now more robust. Automatic snapshot trigger points can be set to a specific data field being out of range. Duration of the snapshot and a specific list of a wide array of data fields can be customized to the complaint.
On the same timeline as data recording expansion, multiple Electronic Control Units (ECUs) were being added to enable systems besides powertrain control. Antilock brakes, airbags, body gadgets, and numerous other systems require independent ECUs to function. A modern car or light-duty truck may carry as many as 80 of these control modules/components.
All of the subsystem ECUs process data that might be relevant to the others, so they have to communicate. Like most people, they exchange information, make intelligent decisions, and take the appropriate actions. This requires electronic links to keep them all on the same page. The communication network is known as a “vehicle bus,” using different protocols but most commonly a Controller Area Network (CAN bus). It’s basically wiring connecting all the ECUs together so they can communicate digitally.
Enabling communication between ECUs results in hundreds of refined tasks, including door lock actuation, security system operation, instrument panel messages, audio functions—the list goes on. A good example of the importance of a vehicle bus is an electronic throttle control failure. The PCM detects the failure, sets a DTC, turns on the MIL, and stores a freeze-frame/onboard snapshot of data. Simultaneously, the Electronic Stability Control (ESC) module is receiving the failure message through the vehicle bus. Electronic throttle is a fundamental aspect of electronic stability control, so the ESC module shuts down the system to prevent any safety risks due to throttle control not functioning as designed. The ESC system will also set its own DTC pointing to the powertrain control failure and illuminate the ESC warning lamp.
The EDR is integrated into the vehicle’s Supplemental Restraint System (SRS), or airbag, control unit on most light-duty vehicles. The SRS unit receives data inputs from crash sensors and others indicating g forces, seat position and occupant weight, seatbelt use, and so on. It then deploys the airbag(s) at the optimal time and with the prescribed force to prevent or reduce injury. Deployment may also involve seatbelt tensioners, which pull the occupant securely into the seat to enhance protection.
The internal EDR not only records the SRS unit’s data inputs and deployment commands, but thanks to the vehicle bus, it includes additional crash-relevant data from other ECUs. Think about it: If you were a crash investigator, what data would you want to see? How about brake application and throttle position from the PCM, or vehicle speed and steering angle from the Electronic Stability Control unit? This type of information is captured before, during, and after the collision.
For years manufacturers have included the EDR voluntarily on the majority of U.S.-sold light vehicles, and therefore federal mandating wasn’t seen as a priority. But as of the ’13 model year, the NHTSA set requirements for data elements, capture, format, retrieval, and data survivability on vehicles equipped with an EDR. A proposal to mandate EDR installation is still in the works.
The original purpose of the EDR was to troubleshoot and improve the supplemental restraint system. As opposed to setting the trigger point to capture information by airbag deployment alone, engineers used the crash sensor’s recognition of a rapid change in vehicle speed to indicate a pending crash and initiate the recording. This enabled the capture of data if the SRS system malfunctioned, meaning the fault could be analyzed and modifications applied.
Concerns over privacy and who owns the information is a good question without a good answer. Technically, the vehicle owner owns the data, but in certain states EDR records can be obtained with a court order. Furthermore, the small print in your insurance policy may allow the insurer access to the information. Manufacturers and others may also have dibs on data for safety research. Regulations vary state by state.
EDR data can be downloaded with special software from the vehicle’s Data Link Connector (DLC), but in extreme crashes, removal of the SRS control unit may be necessary due to the extent of vehicle damage. It’s typically mounted toward the center of the vehicle, beneath the center console. Whenever an SRS unit deploys an airbag and/or seatbelt tensioner, permanent diagnostic trouble codes are stored, which cannot be erased. This is a failsafe to secure the EDR recording and that the SRS unit must be replaced as part of the collision repair. 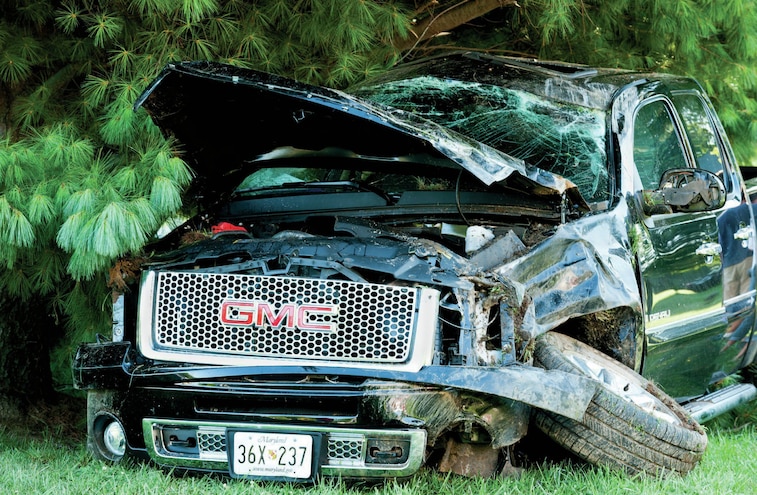