Good to the Last Drop: Getting the Most Possible Mileage Out of a Pickup 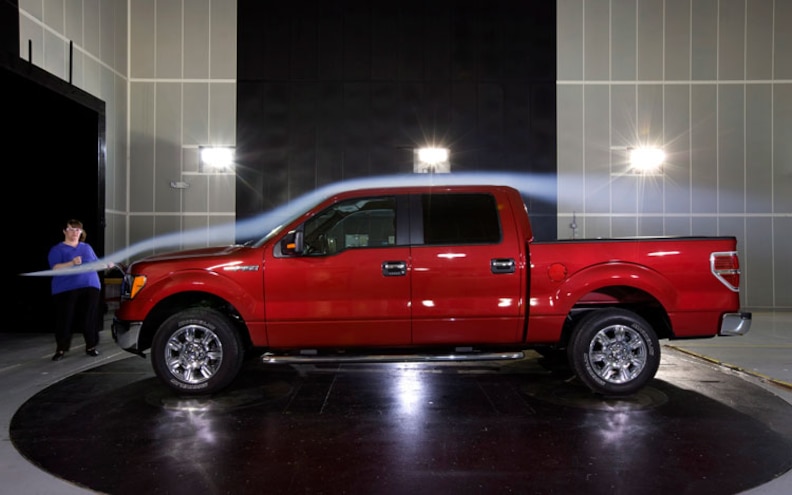