Exploring what can happen and what to do after committing diesel ownership’s number one cardinal sin. 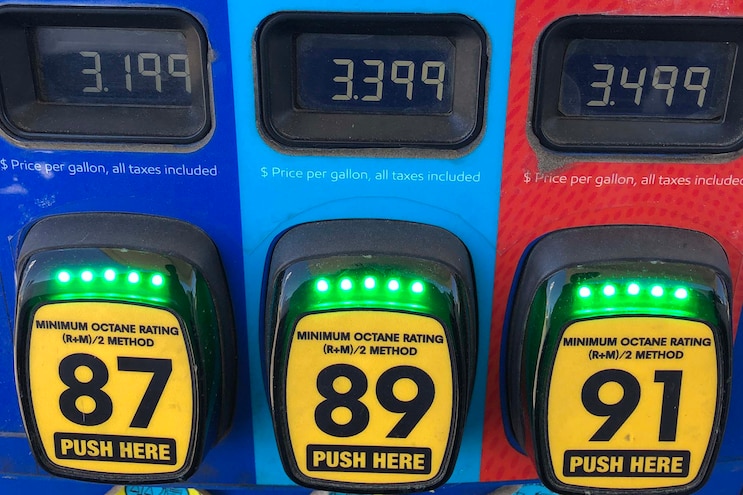 How to Start a Diesel When It's Out of Fuel
What Is Red Diesel Fuel
What Is CP4 Injection-Pump Failure?
As the saying goes, "We all make mistakes." Yes, this is very true. Some of us may think we're infallible, but the truth is, absolutely no one is 100 percent perfect all the time. As a matter of fact, a NASA human reliability analysis determined that "human error is responsible for 60 to 80 percent of failures, accidents, and incidents in high-risk industries." We all screw up. That's just the way it is.
For diesel-powered cars and trucks, adding (non-purposely, of course) unleaded fuel—in layman's parlance, "filling the tank with unleaded"—is considered the most egregious party foul of all, especially for oil burners circa 2010 to present (DEF-era diesels). The error, which in most cases is unintentional, causes damage (from diesel pre-ignition) that goes beyond only an engine; it also can ruin a vehicle's fuel pump and injectors because, as a solvent, unleaded gas lacks the lubricity that diesel has. Unleaded gas can also damage sensors that record critical engine systems, by causing them to overheat or contaminating them with soot to a point where they cannot function properly.
While errantly selecting and pumping unleaded gas and not Number 2 is one of the more costly errors a diesel owner can make, it still isn't the absolute worst. We could not ascertain exact prices for this report, but, we believe the fuel-system rebuilds are similar to the cost for repairing damage caused by a failed CP4 injection pump: roughly $8,000 to $10,000, if that's the only damage. 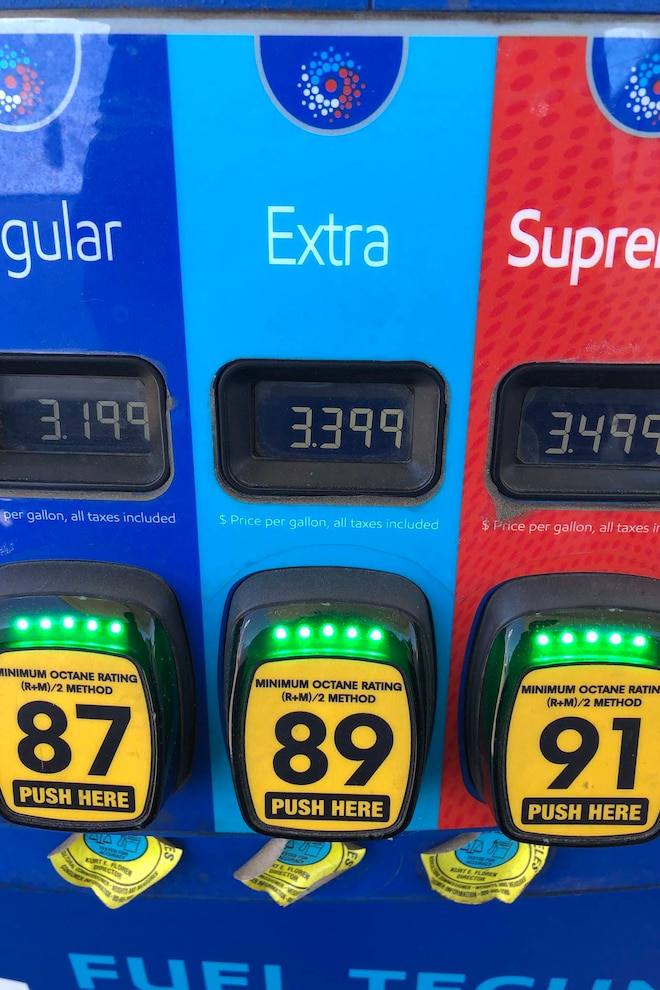 View Photo Gallery | 2 Photos
Photo 2/2   |   002 Filling A Diesel Fuel Tank With Unleaded Gas
We directly encountered an owner who filled his truck's tank with gas in January 2017, while working with Jason Loeliger and Mark Fuenzalida at Devil Mountain Diesel in Walnut Creek, California. The gentleman confessed to "not paying attention while fueling," and the onus for covering repair was 100 percent on him. "When an owner fills a 2010-to-present Ford truck's (in this instance, a new F-250) diesel tank with unleaded," Jason says, "the complete fuel system is replaced. Lines, injectors, pump, all of it." And this rings true for Duramax-powered GM rigs and late-model Rams, too.
Conversely, while Saul "The Surgeon" Gutierrez of Gear Driven Automotive in Northridge, California, knows the cost for replacing a fuel system can be high, he has actually spared one of his customers from paying a really heavy price, after the gentleman added gas to his 2.8L Duramax-powered Chevrolet Colorado twice. "Even despite the truck being much smaller than a fullsize rig, there still are a lot of pieces to remove, clean, and/or totally replace," says Saul. "Since the customer caught his mistake quickly, we were able to drop the tank and clean it, and then drain the lines and thoroughly flush them out using compressed air. After replacing the filters, a lot of priming (by cycling the key to Run and Off positions) was necessary to sufficiently pressurize injectors, but the engine finally started. We let it idle for more than an hour, and it ran fine. Both times," Saul says.
Older diesels are more forgiving and actually won't completely die after ingesting a little standard gas. "Generally speaking," Jason says, "it's the newer diesel engines that die or do not start on unleaded. For a 7.3L or 6.0L Power Stroke, or even a 12-valve Cummins, you can get yourself out of the wrong-fuel jam by immediately draining the tank and cycling/flushing clean diesel through the system, along with adding new filters." Going way, way back many years, adding gas to diesel actually was a pro tip of sorts. Small amounts of unleaded were used to thin diesel out so it didn't gel while driving in higher elevations. So, can a diesel run on gas? Back in the day, theoretically, it could (and only a very small amount). Today? We don't advise trying it.

When you examine the major differences between Number 2 diesel and unleaded gasoline, weight is one of the most significant variances between the two. Diesel's molecular structure makes it heavier and much denser than gasoline. The fuel also has a higher flash point, and thus it atomizes differently. On the other hand, gas is lighter and ignites at a lower temperature (for example, less than 1 percent of gasoline contamination lowers diesel's flash point by 18 degrees Celsius). The inconsistency in ignition ultimately could prove to be really bad for the powerplant.

We cannot say that adding unleaded gas to your diesel truck's fuel tank is inevitable, or guaranteed to happen, but keep in mind the insights we share at the opening of this report: Nobody's perfect.
If you do inadvertently pump gas into your diesel rig, the first, most immediate action you should take is not starting the engine. Towing the truck to a mechanic like Jason or Saul, or to a dealership's service department for proper assessment and repair really are the best options.
But, if your DIY prowess gets the best of you, and/or if you are genuinely in a pinch, you can try evacuating the fuel system by disconnecting the line and commanding the fuel pump to run continuously by jumping its relay. Fully purge the system (including the tank), replace filters, and hope for the best.