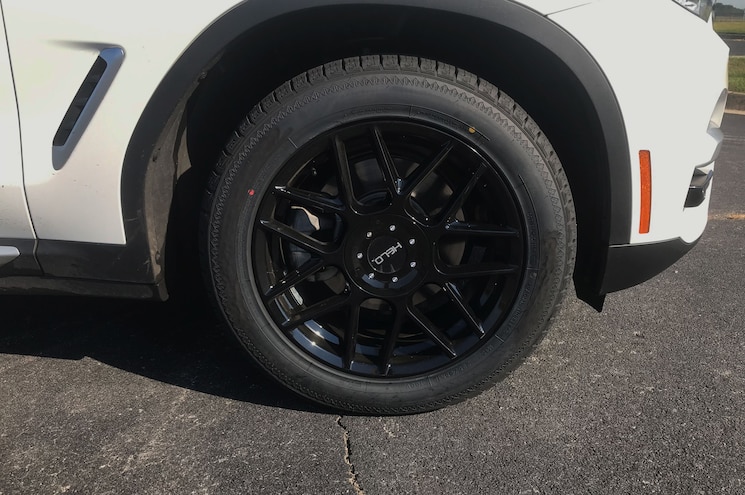 There's a common saying that even if you're the most strident penny-pincher, you should still shell out on things that separate you from the ground: shoes, mattresses, and tires. There's a lot of wisdom in that idea—those goods dictate health, wellness, and safety, so it's worth not skimping on 'em.
But, in the case of your vehicle's rubber, what are you paying for when you shell out for a set of tires from Goodyear or Michelin or BFGoodrich (so-called Tier 1 tire manufacturers)? Is it possible to cut costs without compromising quality? Sailun Tire says it is.
The Tier 4 company, which is relatively new to the United States tire market, has been expanding significantly in recent years—global sales grew from $296 million in 2008 to $2.3 billion a decade later, and the company is closing in on becoming the 17th-largest tire manufacturer in the world.
Yet Sailun is frank about the market's uneasiness surrounding budget-priced tires. Cheap tires tend to be manufactured by upstart companies, which occasionally flame out in the blink of an eye, leaving existing owners without warranty support or customer service. Furthermore, low intial cost suggests less advanced tire technology or insufficient research and development, yielding a lower-performing tire.
But in Sailun's case, its relative inexpensiveness is the result of a case study in vertical integration. Sailun is one of few tire companies that owns its own rubber plantations, meaning it can harvest raw materials for its tires without the overhead of a rubber-dealing middleman. Furthermore, instead of leasing factories, the Sailun owns its own production facilities, further reducing costs (U.S.-bound tires are manufactured in Vietnam). And as the company is keen to point out, most major manufacturers (including industry titans like Michelin and Bridgestone) produce their tires in Asia, meaning quality is the result of the facility, not its location. And Sailun claims its production locations are state-of-the-art. What's more, the company farms many of its best engineers from Quingdao University, meaning it is constantly replenishing talent with bright folks trained in the latest technologies. 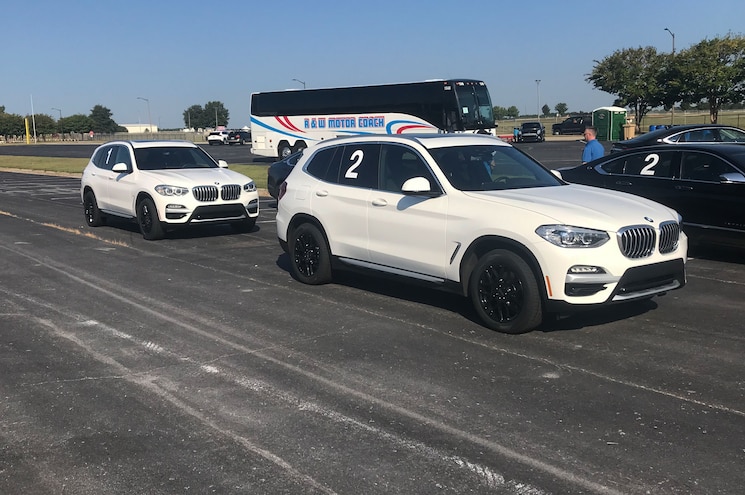 View Photo Gallery | 4 Photos
Photo 2/4   |   Sailun Terramax Hlt Blind Road Test Bmw X3
All of that marketing-speak aside, how do Sailun's tires perform in the real world? To find out, Sailun invited us and other members of the media and industry to enjoy a full day of autocrossing two different tire lines. We'd spend the day riding on the Terramax HLT highway tire (test vehicle: BMW X3 xDrive30i), intended for trucks and SUVs; and the all-season Inspire (test vehicle: Chevrolet Impala Premier V6), destined for cars and crossovers.
Sailun is so confident in its products' abilities that it brought out two undisclosed competitive tires from a Tier 1 manufacturer, then shaved the sidewalls of all four tested products so we could enjoy a blind driving test. We weren't told which tires were which until the end of the day, a great vote of confidence on the part of Sailun. 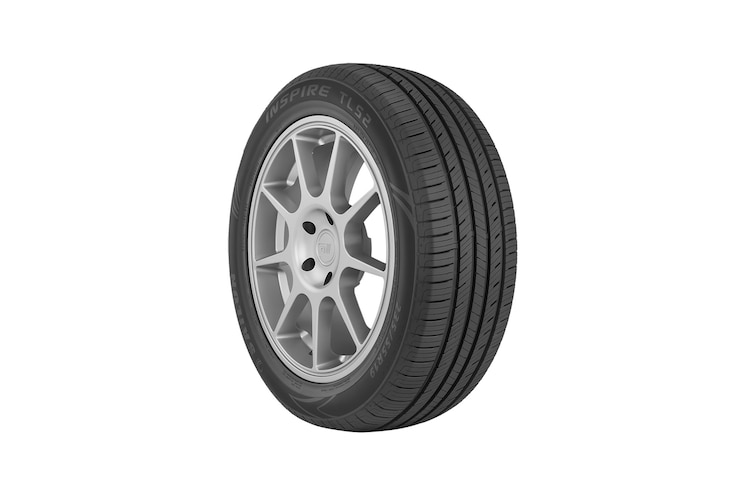 And so we set out in Car 1 (Impala) on a wet-and-dry autocross that took us up to speeds of 45 or 50 mph, with lots of slalom, sweeping turns, and literal chicanery peppered in for dramatic effect. The mystery tires performed very well, with reasonable turn-in and handling response, excellent braking, and unobtrusive ride and noise quality. After a few laps, we jumped into Car 2, an identically equipped Impala except for the tires. Differences between Car 1 and Car 2 were minimal; both offered similar performance and security, and it was all but impossible to discern any differences in most driving situations.

Then we jumped into the BMWs, and again, the differences between the anonymous competitive tire and the Terramax HLT were very difficult to spot. We had no idea which tires we were riding on at any given moment in the test, and although our butt dynos could detect minor differences, neither tire showed any glaring faults.
That, in and of itself, is a win for Sailun. Budget tires have a reputation for being neither masters nor jacks of any trade, yet here was a Tier 4-priced roller performing at least as good as a likely more expensive Tier 1 competitor.
After every lap in each respective tire configuration, all of us took an anonymous survey to evaluate the tires, and at the end of the day, Sailun revealed all to us. Both Car 1 and SUV 1 were riding on Sailuns, while Car 2 and SUV 2 were riding on Goodyear tires (Assurance MaxLife and Assurance ComfortTred Touring, respectively). And the averaged results of the survey revealed nearly identical performance, with the Sailun tires matching or beating the Goodyears in every metric about which we were questioned. In the interest of full disclosure, your author was the dissenting opinion—I preferred both sets of Goodyears to the Sailuns, but only by a hair.
What's more, in those specific fitments, a set of Sailun Inspire tires would cost $264 less than the MaxLife, while the set of Terramax HLT rollers would be a whopping $316 less. And, at least anecdotally, many of the tire experts in attendance at the event corroborated Sailun's claim that its tires often outlast their rated warranties (70,000 miles for the Inspire and 50,000 for the Terramax HLT). Between their price and longevity, Sailuns represent some very compelling bang for your buck. Of course, there's something to be said for buying the absolute best tires available, but in this case, we wouldn't fault anyone for picking these plucky rollers given their impressive performance and significant price savings. 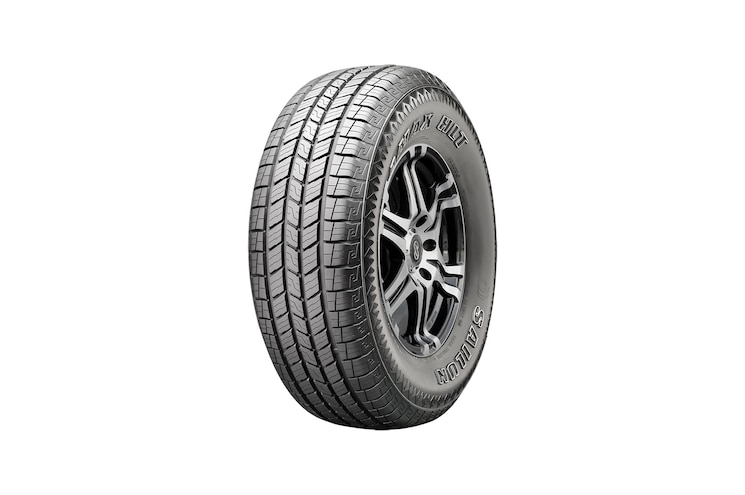 As you might know, we are currently testing a set of Sailun Terramax HLT tires on the F-150 daily driver belonging to one of our staff members. We'll keep you posted with how they perform over what will hopefully be the next several thousand miles. But even with as much firsthand experience as we've got on those tires in our time with them so far, we're nevertheless glad to experience the Sailun Inspire and Sailun Terramax HLT in maximum-attack driving, compared head-to-head with a more expensive competitor. With all but identical performance and an incredible cost of entry, the Sailun tires hold up.