Diesels Are Well Entrenched In The Boating World 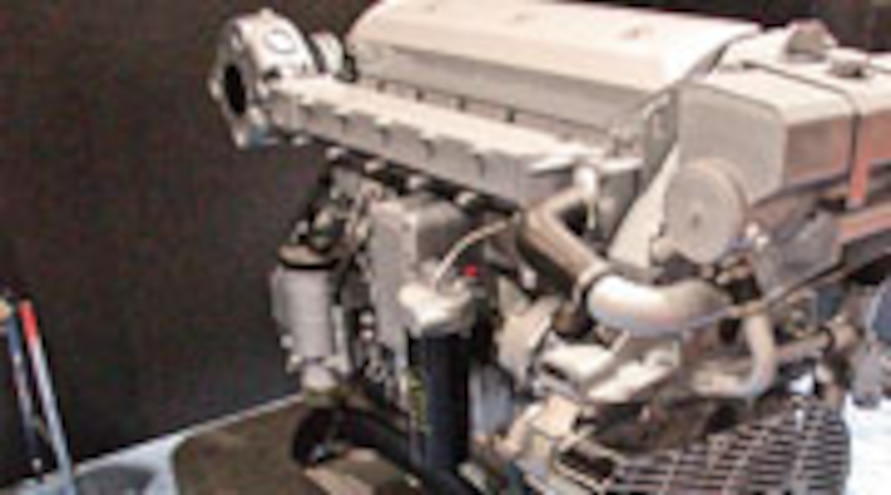 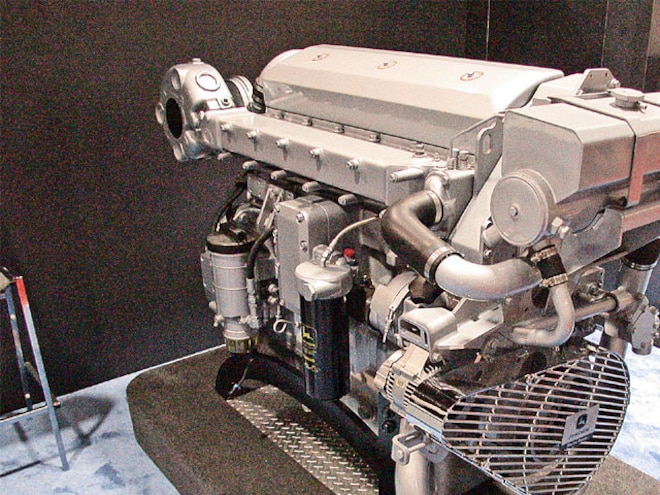 View Photo Gallery | 9 Photos
Photo 2/9   |   And you thought John Deeres were only in tractors? This model 6068SFM from John Deere has 300 hp at 2,600 rpm. The 6.8L six-cylinder engine is turbocharged and sea-water aftercooled. John Deere's PowerTech engine line runs from 4.5- to 12.5L with maximum horsepower output of 526. They say, "Nothing runs like a Deere.
We knew going into the Miami International Boat show on assignment for Truckin' magazine's boat section that we would end up finding some very cool diesel engines that the readers of Diesel Power would be interested in. We found even more than we had expected and present here a collection of the most interesting diesels at the world's largest boat show.
There's just about nothing you won't find there that can't overwhelm you. The promoters say it is the world's greatest consumer marine exhibition, and we'd have to say the five-day event (with more than 2,600 exhibitors and more than 150,000 attendees) more than lives up to the billing. The most expensive boat at the show was listed at $5 million, and the largest powerboat was 83 feet long.
The show is not only held at the Miami Beach Convention Center, but there are also the huge yachts at the Strictly Sail portion at the Sea Isle Marina & Yachting Center, plus sailboats at the Miamarina at Bayside, but really, who cares about sailboats?
Since we love diesels, it was easy to narrow our focus and make sure we recorded what we found so that you could revel in the glory of diesel power.