So, You Need to Drive a Hooptie… 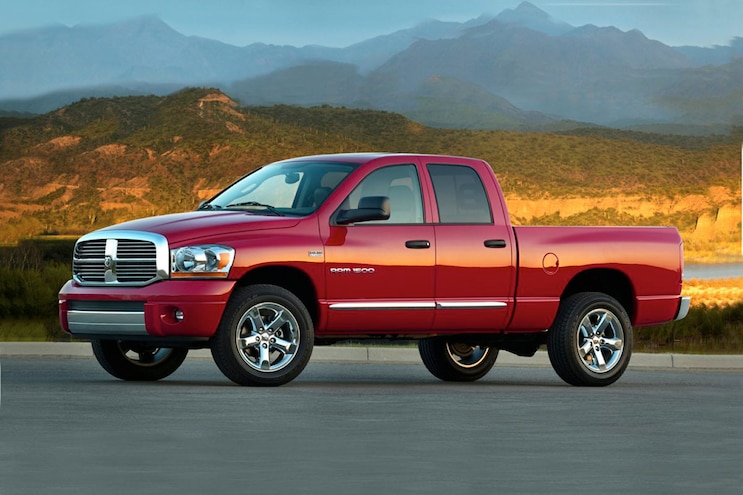 Times are tough, but fortunately there are cheap trucks to be found. If you need reliable wheels to get around town and still have the ability to haul a bit of stuff, you're in luck. Good trucks can be found for less than $5,000, as long as you're not a stickler for perfect paint or upholstery. Expect trucks at this price point to be two-wheel drive, have around 200,000 miles on the odometer, and be either a single or extended-cab, though exceptions to all of these rules can be found. Again, we searched across the country for an accurate representation of what can be found right now, but what's available in your local market will vary. 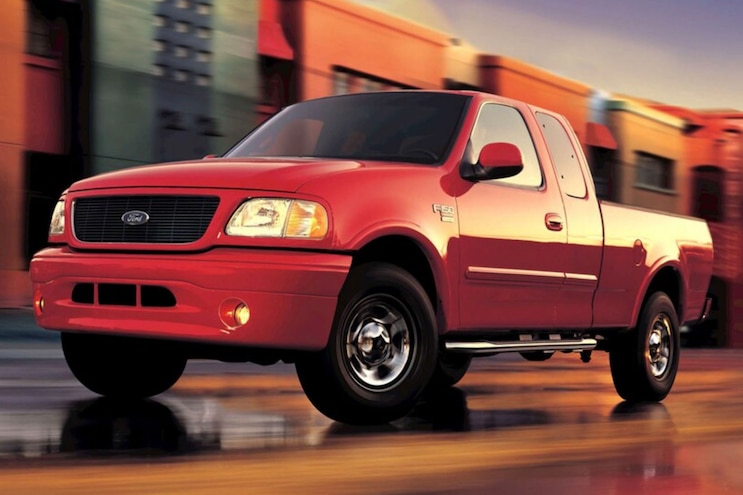 Probably the best bang-for-the-buck for a 1/2-ton truck under $5,000 is a 1998-2003 Ford F-150. There are tons on the market, so finding a cheap truck in good condition is fairly easy. Extended and crew-cab trucks can be found, and both V-8 engine options are solid. These trucks were built sturdy and have stood the test of time very well. 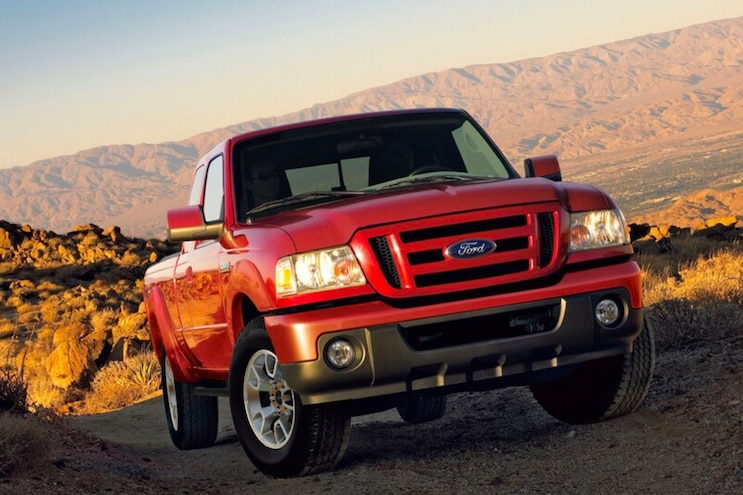 Ford's Ranger graced the roads from 1983-2011 before an eight-year hiatus leading up to the current generation 2019 Ranger. During this time, millions of Ford's popular compact pickup were produced. The truck was both rugged and reliable, meaning there are plenty still on the road today. We'd choose one from 1998-2011, the A-Arm generation. Trucks came with the option of either a 4-cylinder engine, 3.0L V-6, or 4.0L V-6. Finding a 2001 or newer gets the best version of the 4.0L V-6.

Although the Dodge Dakota pickup is fairly easy to find at this price point, even more interesting is the fact that finding a pretty late-model Dodge Ram 1500 is quite easy as well. Finding a Quad Cab is easy, and they all come with V-8 engines. Two-wheel drive is common, but there are four-wheel-drive trucks at this price point as well. The ability to find 2008 model-year trucks with less than 200,000 miles on the odometer makes the Dodge Ram one of the best buys when it comes to full-size trucks. 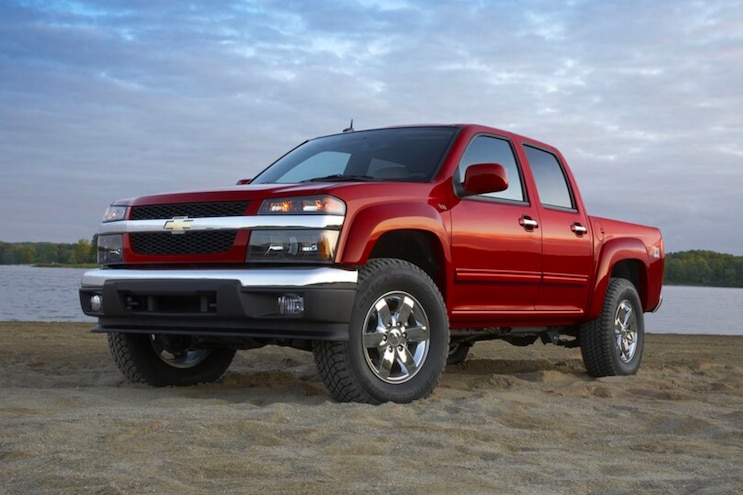 They weren't much to look at, and the inline 5-cylinder engine wasn't a fan favorite, but these trucks have held their own for more than a decade. They are solid, dependable, and available pretty readily for under $5,000. We've even found a handful of trucks with fewer than 100,000 miles and even a couple with four-wheel drive. 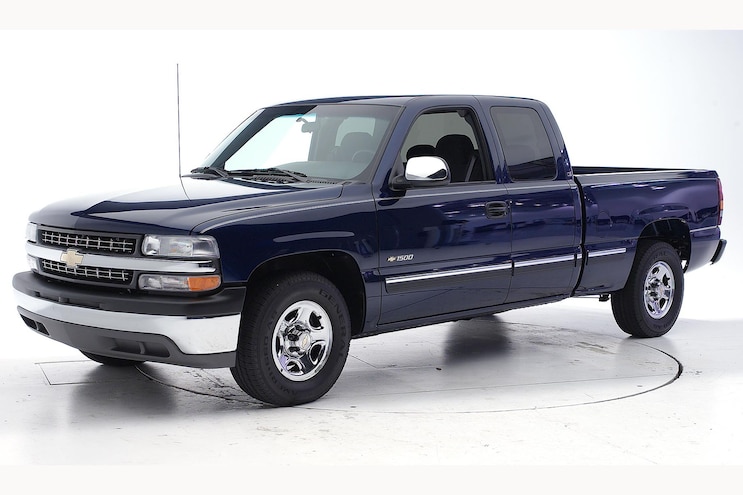 Chevy fans rejoice because if you're looking for a Silverado for less than $5,000, you are in luck. First- and second-generation Silverado 1500s are quite plentiful at this low price point. Single-cab trucks are going to be the most readily available; however we've found a fair amount of extended-cab four-wheel-drive specimens as well. Also a bonus, at this price point finding a V-8 engine is fairly common. 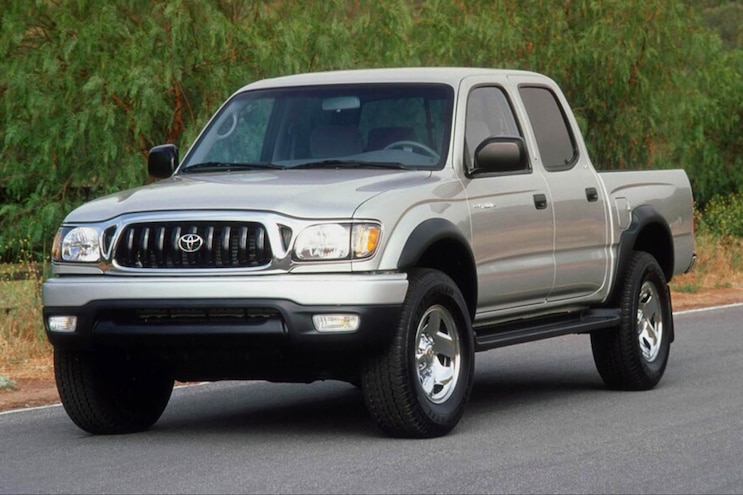 This one is a bit trickier because Tacomas hold their value better than just about any other pickup. However, we were able to find a decent number of examples available for less than $5,000. It'll take some patience, and likely a desire for a standard-cab two-wheel drive but getting into a cheap Tacoma isn't impossible. Back up even further to the 1995-2000 generation, and the options expand greatly. 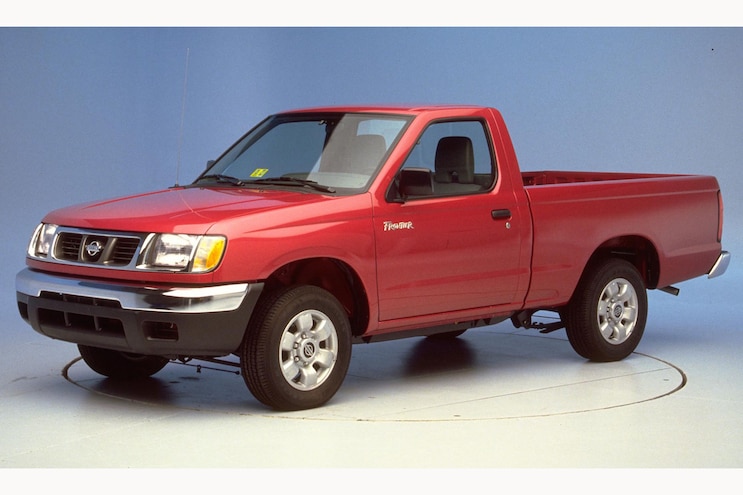 If you're looking for Japanese reliability at a bargain price, then look no further than the Nissan Frontier. The first- and second-generation Frontier, which ran from 1997-2004, is a great buy at less than $5,000. And if you're willing to dig and maybe drive a bit, we've even found some Frontiers as new as 2010 for sale at this price point. 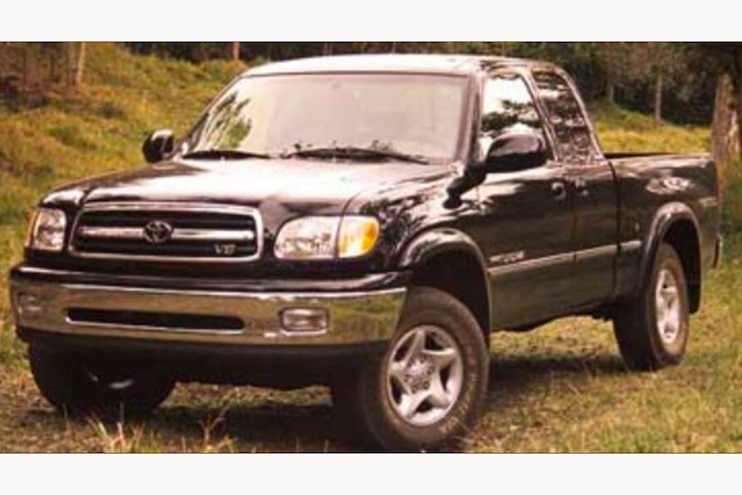 First-generation Toyota Tundra's are a great option for those need a fullsize truck without the size of a current-generation -ton. These trucks are found most often with either a 4.0L V-6 or 4.7L V-8 engine. It was also the first pickup to receive a "Good" rating in front offset crash testing from the Insurance Institute for Highway Safety. 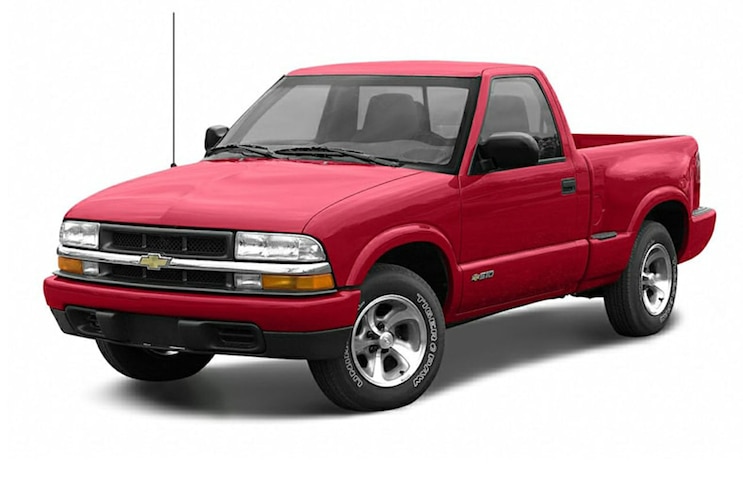 Much like Ford's Ranger, Chevy's S-10 pickup existed from 1983-2004. The last generation, from 1998-2004, was among the finest. These trucks were built in lower numbers than Ranger, so finding them in good condition can be tougher. Even still, there are lots of fantastic examples available for less than $5,000. And the 4.3L V-6 is quite common and really good.

Holy cow there are a slew of great trucks available from the early to mid 1990s, from square-body Chevy's to F-150's all the way to Toyota's T100. You can even find Ford F-250 and F-350 trucks with the 7.3L diesel engine and loads of standard cab work trucks with service beds. If you're not concerned with having the newest truck money can buy, there are some fabulous deals to be had.