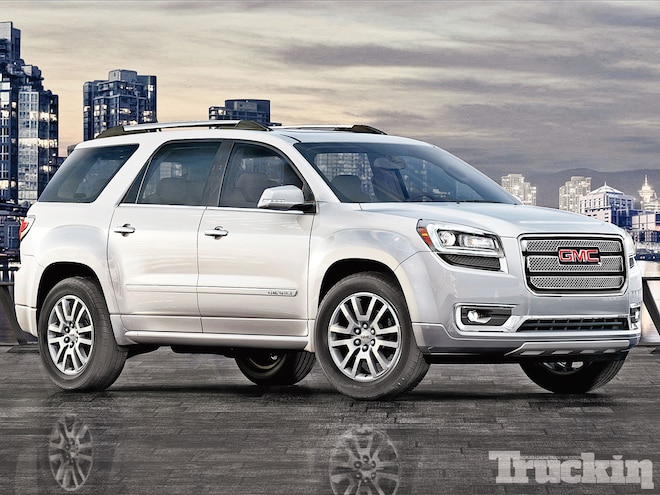 Kelly Pickler and The Road to the Ram Jam

As the presenting sponsor of Road to the Ram Jam, Ram Trucks is proud to announce an all-star country music series, featuring five of today's best country artists. The series will lead up to an invitation-only 2012 Ram Jam concert event on December 29 in Nashville where all five artists will perform. Helping bring country music fans closer to the action, you'll be able to enter to win prizes, including collectible posters and vinyl records through country radio stations nationwide, free music downloads, as well as a chance to enter to win trips for two to the exclusive Ram Jam concert.

Fans can check out behind-the-scenes video footage of Kelly Pickler in her Ram 1500 Laramie Longhorn as she discusses her love for trucks, her new album 100 Proof, and how she continues to show support for our troops with help from the USO, a nonprofit organization dedicated to lifting the spirits of America's troops and their families, www.uso.org/warriorandfamilycare. "The first thing I learned to drive was my grandpa's truck, so I'm definitely a truck girl," Pickler says. "I'm excited to be part of Ram Truck's Road to the Ram Jam. We're going to have a lot of fun on that 'Road'—me and my Laramie. I'm also excited that we will be auctioning off my Ram truck at the end of the year to benefit our veterans in need." The Road to the Ram Jam sweepstakes is open to legal residents of the 48 contiguous United States and the District of Columbia, 18 years or older at the time of entry. Residents of Alaska, Hawaii and Puerto Rico are ineligible. No purchase or payment of money is necessary to win. The sweepstakes runs from Feb. 1 to Sept. 30, 2012. Official rules and complete details are found at www.ramtrucks.com/roadtoramjam.
View Photo Gallery | 5 Photos
Photo 2/5   |   factory Fresh kelly Pickler Ram Trucks
Custom Ferrari Red Grand Cherokee SRT8 for Formula One Stars

Considered by many to be the pinnacle of all motorsports, Formula 1 drivers are accustomed to being behind the wheel of the best of the best. For this reason, SRT partnered up with Fernando Alonso and Felipe Massa to build the highest of high-performance SRT8 Grand Cherokees. Using Ferrari Rosso Corsa as the topcoat, the SRT8 definitely stands out in a crowd, but add to that the matte black finish on the grille, 1.5-inch lowered ride height with unique forged-aluminum black wheels, and a race-inspired black accent down the hood, and you have yourself an SUV fit for racing. The interior is also doused in Ferrari Red leather with sculpted seat bolsters and yellow gauge dials. To see more, check out www.drivesrt.com.
View Photo Gallery | 5 Photos
Photo 3/5   |   factory Fresh ferrari Red Jeep Grand Cherokee Srt8
2013 GMC Acadia

With a face-lift, new LED lighting, and a more refined interior with soft-touch materials, GMC is hoping to snag a larger market share of large crossover segment. Other upgrades include accent stitching on the leather seats, ambient lighting, and standard rearview camera. Combine a class-leading maximum cargo space (large enough for a 48-inch-wide piece of plywood), SmartSlide seating system, and the industry's first front center airbag and you have a mixture of revisions that just may propel the Acadia and Acadia Denali into the forefront of the ever-growing crossover market.
View Photo Gallery | 5 Photos
Photo 4/5   |   factory Fresh 2013 Gmc Acadia
2012 Ranger Named Five-Star Safety Pick

OK, truth is, the Ranger found in Europe, not America, was named a Five-Star Safety Pick by the Euro NCAP, an independent car safety organization. Sorry to tease with such a devastating blow given Ranger's soon-to-be death here in the states, but we're hoping Ford will launch the global market Ranger (seen above) in America sometime in the near future. It would be a hard sell with the current F-150's engine performance and fuel mileage, but with a small turbodiesel under the Ranger's bonnet, er, hood, perhaps people would head to their local Ford dealerships once again.
View Photo Gallery | 5 Photos
Photo 5/5   |   factory Fresh 2012 Ford Ranger