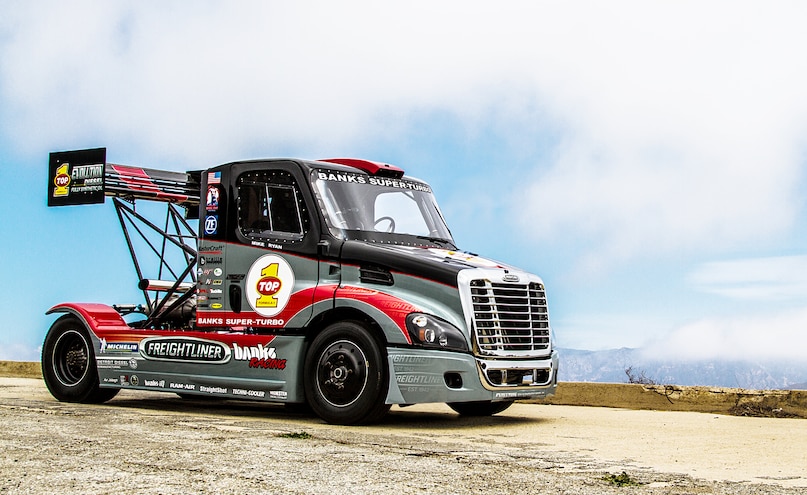 Diesel Power staff was on-hand to catch this video at the Banks/Ryan Pikes Peak Freightliner pre-race Media Day in Irwindale on Friday, June 21. Diesel Power was also invited to jump aboard with Mike Ryan in the Banks Super-Turbo semi for some high-speed drifting. How's that for an exciting Friday! 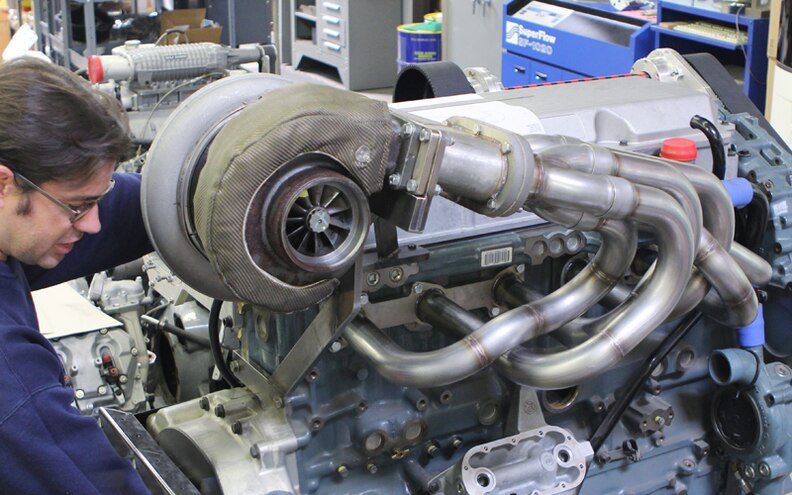 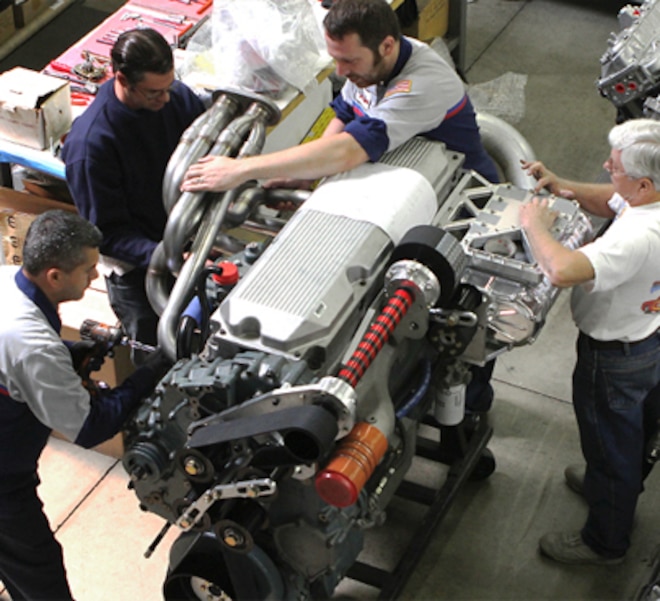 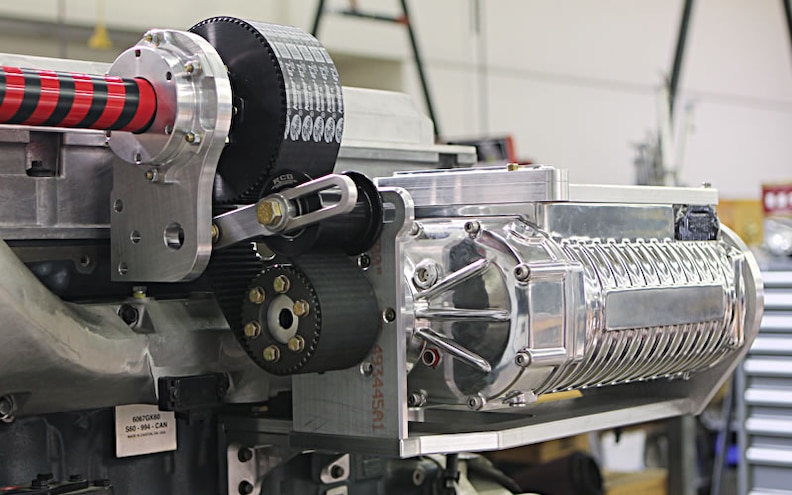 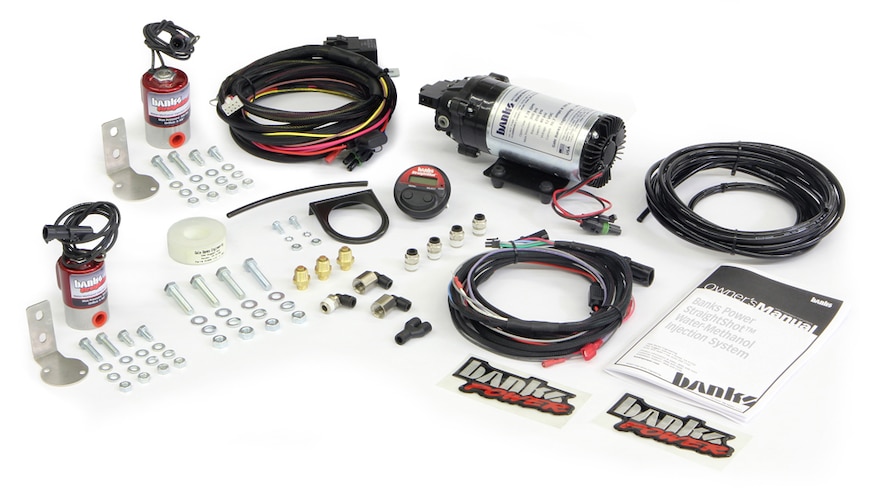 - OF
By Monica Gonderman
754 Articles