Porsche Most Trouble-Free Brand, GM Tops in Number of Models 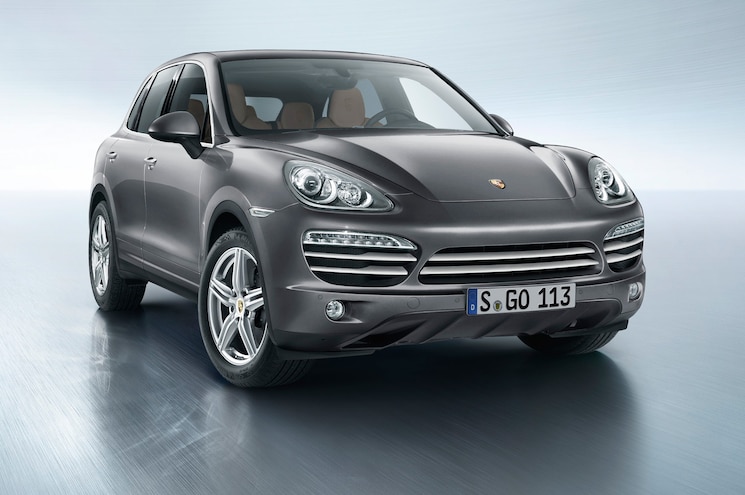 The highly anticipated 2014 J.D. Power Initial Quality study has been released, and among the Top 10 brands are the usual suspects of Lexus, Toyota and Honda, with surprisingly strong showings by Chevrolet and two European brands taking the top two spots. Porsche took top billing with only 74 problems per 100 vehicles (PP100), with Jaguar coming in second with just 87 PP100. Lexus, which has long held the reputation of being one of the more trouble-free brands, came in with 92 PP100.
The highest-rated domestic brand in initial quality in this year's J.D. Power survey was Chevrolet with 106 PP100, with the next most trouble-free domestic brand being Lincoln at 109 PP100. Among trucks, vans and SUVs, General Motors took four of the 12 top spots, followed with Ford Motor Company taking three. Both of the top-quality factories were in Canada, the first being Toyota's Cambridge, Ontario, plant that produces the Lexus RX, with an average of only 12 PP100, and GM's CAMI plant in Ingersoll, Ontario, that builds the Chevrolet Equinox and GMC Terrain, with an average of just 20 PP100.
Truck and SUV-specific brands GMC and Ram both came in at the industry-average 116 PP100, with Land Rover ranking well down the list at 127 PP100. Chrysler's Jeep brand came in near the bottom at 146 PP100, surpassed only by corporate cousin Fiat, which posted a dismal performance of 206 PP100. The average of 116 PP100 is three points higher than last year, with J.D. Power noting a large percentage of the reported quality problems being related to consumers' frustrations with Bluetooth, voice recognition, and technology integration.
Source: J.D. Power
2014 J.D. Power Initial Quality Survey
SUV, MPV, Van, Pickup Category Winners