All The Torque That's Fit To Twist 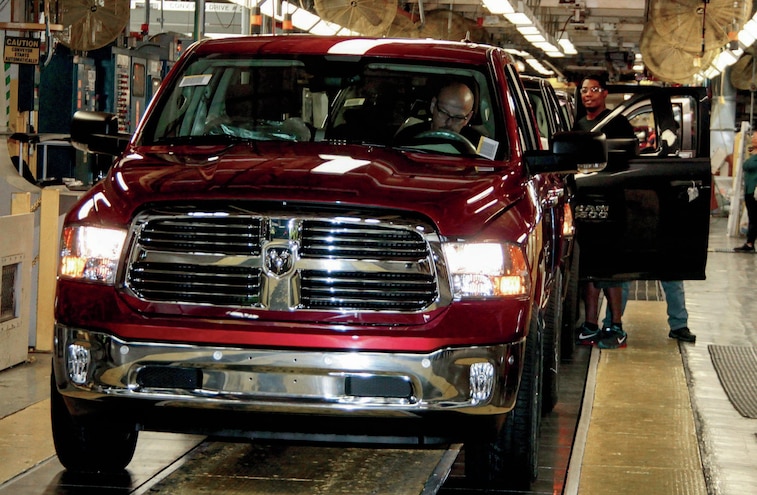 Ford Super Duty Has Highest Tow Rating?
By now, you’re probably aware of Ram and Ford’s marketing war for best-in-class towing supremacy. As the two companies sort it out, Ford has taken the step of announcing that its ’15 F-450’s towing capacity of 31,200 pounds makes it the Class 3 leader, using measurements that follow the Society of Automotive Engineers J2807 standard. The J2807 certification of max tow rating is 1,200 pounds more than its closest competitor, according to the Blue Oval. 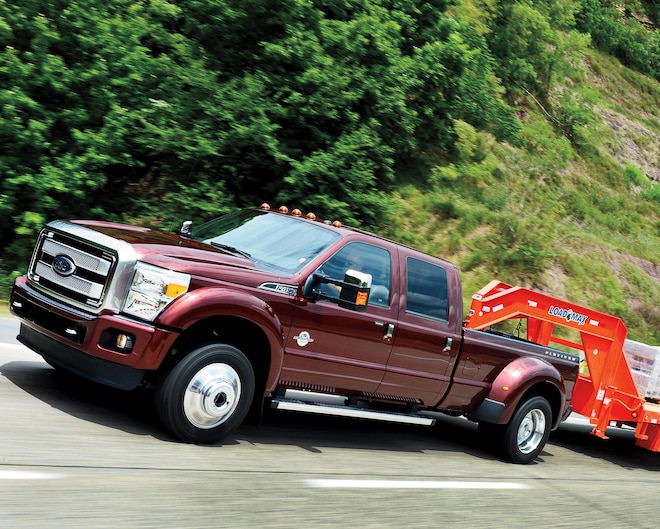 View Photo Gallery | 11 Photos
Photo 2/11   |   Ford F 450 Towing
Audi Gets First California Driverless Driving Permit
So…we’re sticking with this idea of driverless driving? Seems like it. Audi is now the first company to be issued an autonomous driving permit from California. Audi’s Cali-based Electronics Research Lab will be testing its technologies on those roads. Engineers from Audi’s lab, and Stanford University, developed the Autonomous Audi TTS Pikes Peak car, which did the 12-plus-mile race without a human onboard. Just one thing—what exactly is the benefit of a vehicle getting somewhere without a human onboard? 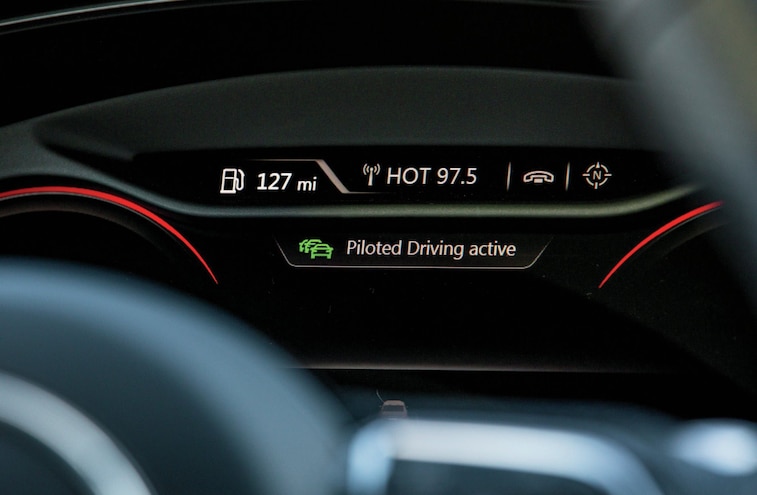 View Photo Gallery | 11 Photos
Photo 3/11   |   Piolted Driving Gauge
Ram Increases EcoDiesel Production
Ram is planning to pump up the production volume for the 3.0L V-6 EcoDiesel engine, from 10 to 20 percent of total Ram 1500s built. You might recall that within three days of opening up the phone lines for EcoDiesel requests, Ram got more than 8,000 orders. 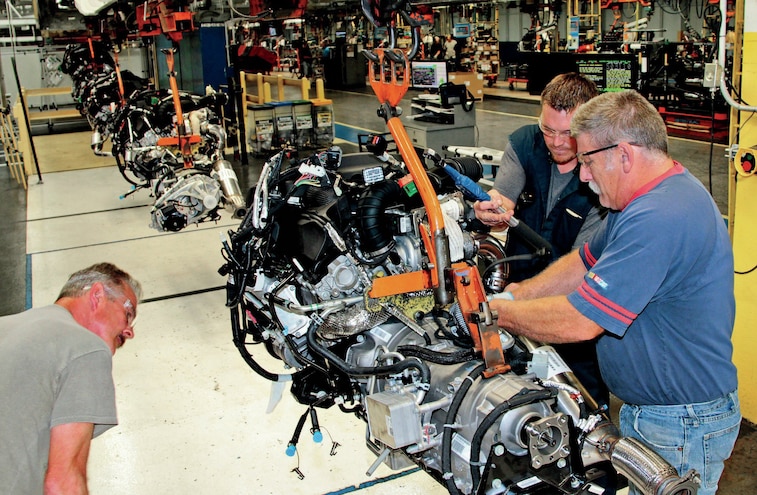 View Photo Gallery | 11 Photos
Photo 4/11   |   Ram Scodiesel Assembly
Rumor of the Moment:
The Nissan Cummins power-figure guesstimates are now on the rise: possibly up to 325 horses and more than 570 lb-ft of torque. 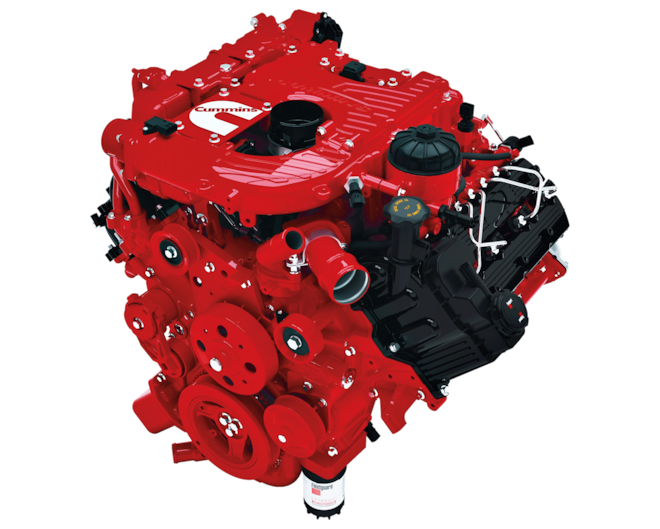 View Photo Gallery | 11 Photos
Photo 5/11   |   Cummins 5 0l Engine
“We are co-developing curricula with Cummins using a combination of e-learning, in-classroom, and hands-on workshop training that will be conducted at all of our 11 training centers across the country. We will also leverage satellite training facilities in key markets.”
— Mario Polit, the director of product, service, and technical training for Nissan, to Automotive News, regarding teaching Nissan dealerships how to service diesel engines, since they’ve never had to do that before
“I make a prediction that as time goes by, the majority of models of today’s piston aircraft will at least have a diesel option. Eventually, I suspect the family of aircraft will move to diesel.”
— Brian Foley, an aviation consultant with Brian Foley Associates, according to The Wichita Eagle 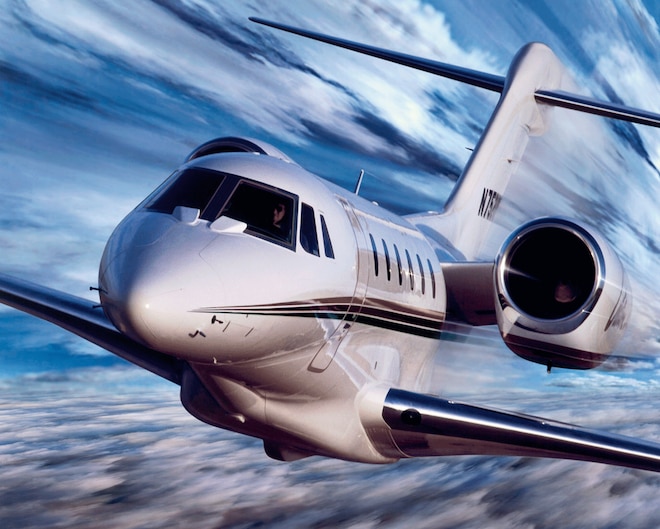 View Photo Gallery | 11 Photos
Photo 6/11   |   Airplane
Kia T-Hybrid
Kia is dabbling deeper in the diesel-hybrid arena with the Optima T-Hybrid concept. It has an electric motor mated to a 1.7L turbodiesel with a six-speed manual transmission. Power figures for this hybrid are in the ballpark of 167 hp and 280 lb-ft of torque. Will the Optima T-Hybrid go into production? Maybe not this model, but we doubt Kia would continue developing this kind of hybrid-powertrain if it didn’t have something up its sleeve… 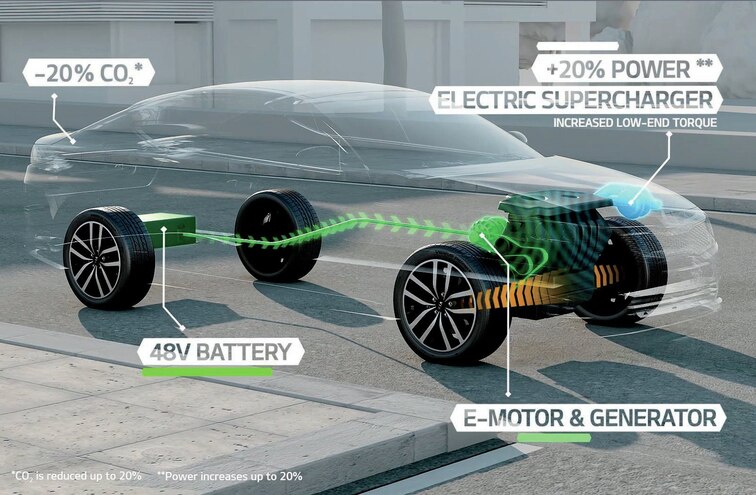 View Photo Gallery | 11 Photos
Photo 7/11   |   Kia T Hybrid Car Cutaway
Volkswagen Tristar
This Tristar transporter concept from VW Commercial Vehicles is meant to be an example of the ultimate multipurpose tool/office-to-go (in that regard, give a shout-out to the turning and sliding seats and the espresso maker). It’s powered by a 2.0L TDI (that’s worthy of about 200 hp and 332 lb-ft of torque) and attached to a seven-speed automatic transmission. 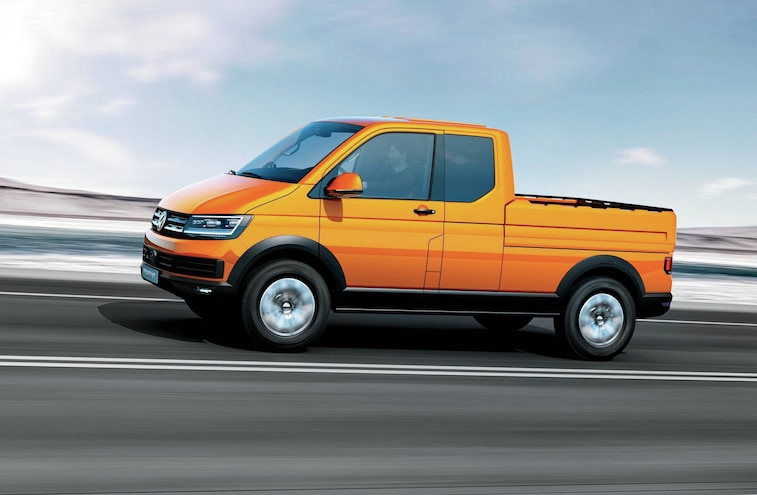 View Photo Gallery | 11 Photos
Photo 8/11   |   Volkswagen Tristar
Diesel-Powered Jag
Even the fancy-pants cars are getting their diesel on. The Jaguar XE will have a four-cylinder oil burner when it hits the U.S. … in 2016. It’ll be part of the automaker’s new Ingenium powerplant lineup. 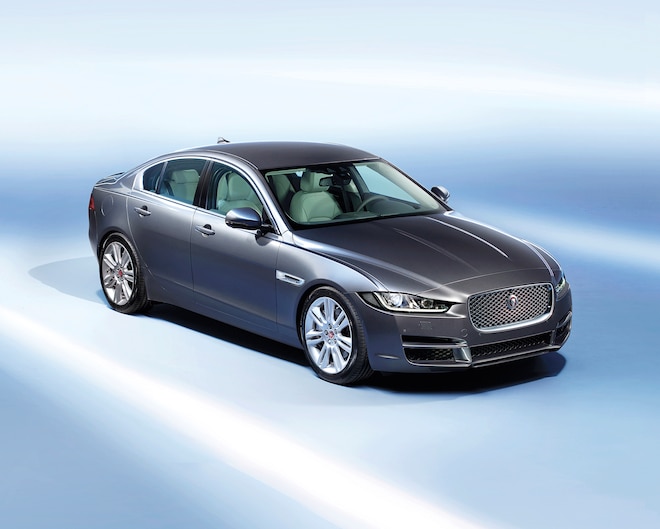 View Photo Gallery | 11 Photos
Photo 9/11   |   Diesel Jaguar
Hillsborough Community College Diesel Mechanic Grant Money
The Department of Commerce has given $350,000 in grant funds to Hillsborough Community College in Florida. The economic development administration grant will be used toward remodeling 7,800 square feet of existing space in order to start a diesel- mechanic program. It’ll be a 1,050 clock-hour program with four stackable industry credentials to grant unskilled workers the ability to “skill-up.” The college noted that per the Florida Department of Economic Opportunity, diesel engine specialists are on the regional targeted occupations list, with expected annual job growth to be 1.26 percent through 2020. 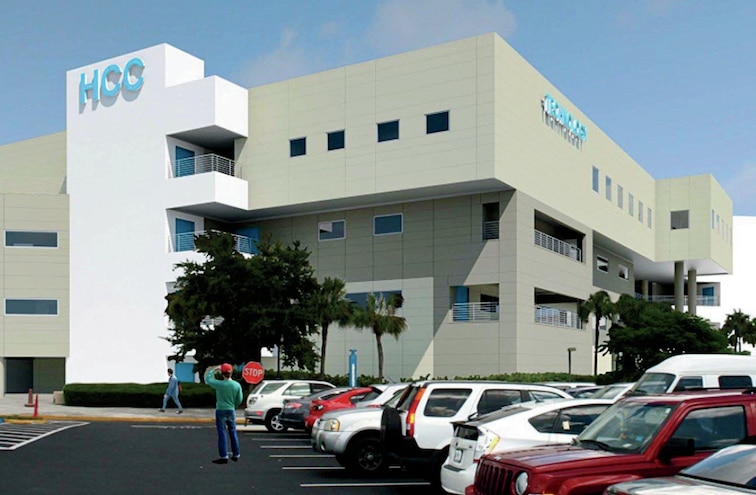 View Photo Gallery | 11 Photos
Photo 11/11   |   Ram 1500 Truck
Honeywell’s technology for making renewable diesel will be used by the military via the Department of Defense’s Advanced Drop-In Biofuels Production Project. It’s called Honeywell Green Diesel, and it’s a replacement for petroleum-based fuel that comes from nonedible oils and animal fats.
Insurancequotes.com found Detroit to have the most expensive car insurance in the country.
The EPA has up to $5 million in grant money to create clean-diesel projects pointed toward reducing emissions from marine and inland water ports in areas with poor air quality.
Is Eaton planning to stop with the diesel-electric hybrids?
TDI technology from Audi is now 25 years old.
Air Lift Company is entering its 65th year as an air-suspension maker.
Remember the VW Phaeton? Yeah, no one else does, either. Seems it’s probably coming back, though—and maybe this time it’ll be remembered for having a diesel.
The Ronald Reagan Presidential Library will host the “Amazing Automobiles” exhibit through May 1, 2015. It’s a partnership with the Petersen Automotive Museum and will feature rare Petersen cars, such as the one raced in the movie Grease; the 1913 Mercer Raceabout, which is hailed by many as the first race car; and a Batmobile. Historic cars, those from movies and TV, and others driven by heads of state are among the offerings. Learn more at reaganlibrary.com.
The Mr. Wash car wash in Stuttgart, Germany? According to the Wall Street Journal, it’s possibly the world’s busiest. It can wash more than 500,000 cars per year, nearly double the amount of its American counterparts.
Rumor of the Moment:
Is Suzuki developing a new diesel, specifically a 1.5L four-banger? And should you look to Maruti Suzuki of India to be using it?
Oh well, no Rolls-Royce equipped with a diesel.