All the Torque That’s Fit to Twist 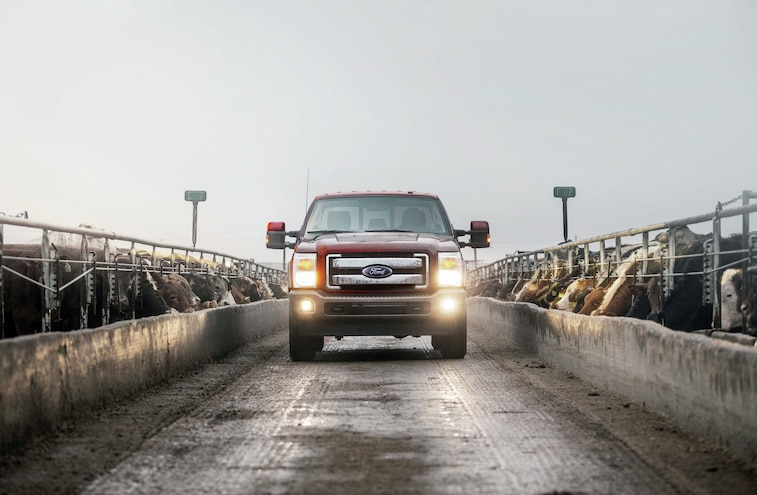 Nissan Titan Truckumentary
To kick off the next generation of the Titan, Nissan has created a series of videos that tell the story of the development of the Cummins-powered truck. You can find the clips online and learn why Nissan reps say, “The Cummins diesel is going to be an incredible addition to our lineup.” Head to YouTube and search for the videos under the Nissan Titan Truckumentary banner. 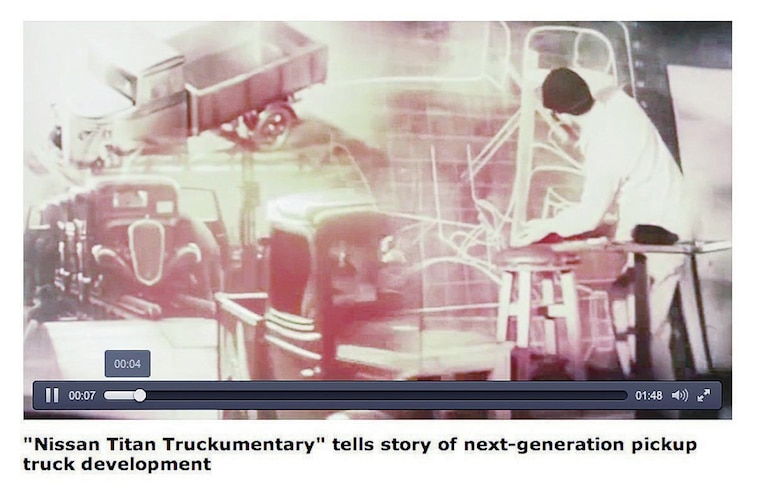 View Photo Gallery | 13 Photos
Photo 2/13   |   Nissan Titan Truckumentary
You Totally Regret Buying Your Truck—Or Not
After conducting surveys on vehicle purchases, autotrader.com learned that 69 percent of those polled had buyer’s remorse after purchasing a vehicle. Mechanical issues were cited as the most common reason for a new owner’s displeasure with a vehicle purchase. Thinking the car or truck’s price was too expensive or the overall deal was bad also came up. Was it an impulse purchase? Yup, that happens, as does neglecting to verify whether the vehicle actually has desired features. Only 34 percent asked what the return policy was.

View Photo Gallery | 13 Photos
Photo 3/13   |   Ford Super Duty
Audi E-Diesel Production Plant
Audi has now opened a pilot plant for e-diesel production in Dresden, Germany, operating on the “power-to-liquid principle,” requiring water, CO2, and green electricity as raw materials. The plant will be able to produce about 160 liters of blue crude per day, and approximately 80 percent of that can be converted to synthetic diesel. Audi’s e-diesel is sulfur- and aromatic-free, and with a high cetane number, it will ignite quickly, and its chemical properties mean it can be blended in any ratio with fossil diesel. 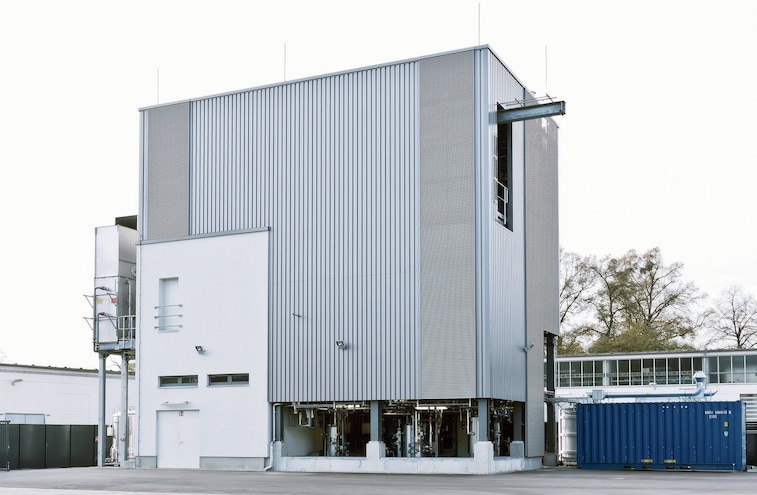 View Photo Gallery | 13 Photos
Photo 4/13   |   Audi E Diesel Production Plant
GM’s Shop-Click-Drive Program
Have you heard of GM’s online shopping tool Shop-Click-Drive (shopclickdrive.com)? Sure you have, we just told you. It’s offered by 1,665 dealers and has been around for more than a year. You can use the application to purchase or lease, get estimated pricing, check out incentives, learn about your trade-in, and more. You might even discover the dealer will deliver the vehicle right to your door. So far, Shop-Click-Drive is a hit in Detroit, L.A., Philly, NYC, and Chicago. 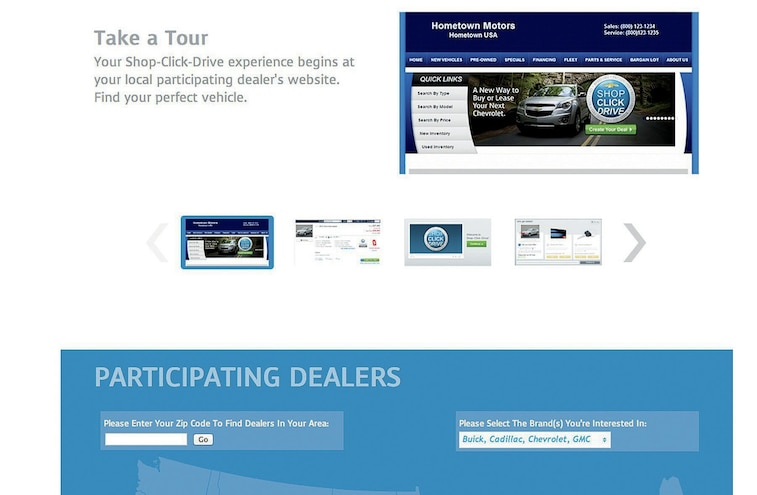 View Photo Gallery | 13 Photos
Photo 5/13   |   Gmcs Shop Click Drive Program
“New GM was not born innocent."
— Excerpt from a suit filed by Arizona Attorney General Thomas C. Horne against GM, according to The New York Times. The paper said it is the first major legal action against GM over its record-setting recalls in 2014, and it alleges that GM defrauded the state’s consumers of about $3 billion. Horne noted to the paper that GM “represented that it was taking care of the safety of its cars, and in fact there were serious defects that it did not disclose to the public for years.”
New Tire Tech From Goodyear
Goodyear is finally testing its Air Maintenance Technology (AMT), commercial vehicle science it has been working on since 2011. The goal for AMT is to reduce carbon-dioxide emissions and increase fuel savings, plus (and here’s where it gets interesting), it could mean no more manual inflation of tires. U.S.- and Canada-based trucking fleets are going to road test AMT over the next 18 months as part of their regular driving. AMT allows tires to remain inflated at a specified cold inflation pressure without an external pump or electronics. It leans on peristaltic pump tech to maintain the determined tire pressure. All the system’s inner workings are exactly that—contained within the tire. 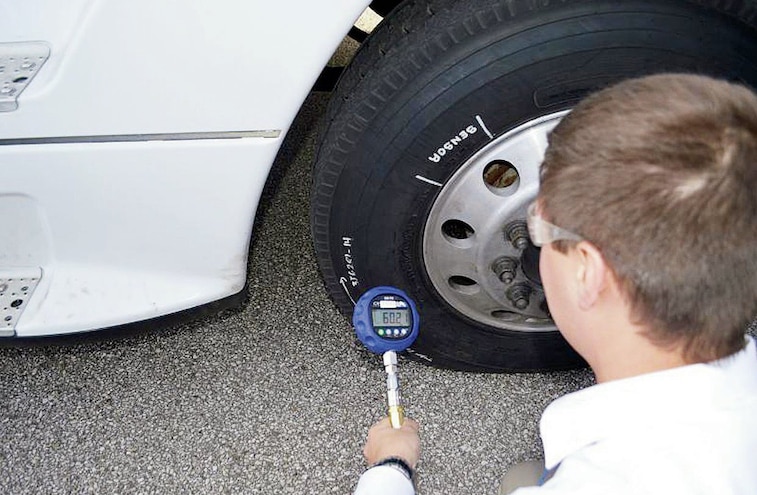 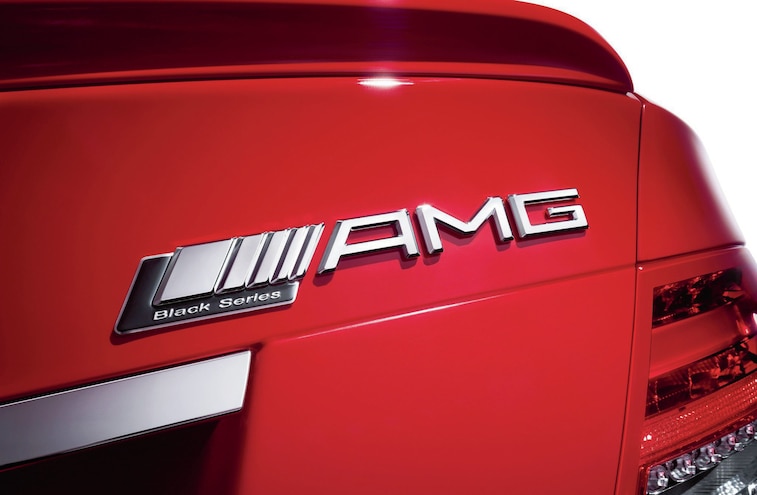 View Photo Gallery | 13 Photos
Photo 7/13   |   Amg Badge
Think Blue. Factory.
“Think Blue. Factory.” is the slogan for Volkswagen’s environmental program, aiming to cut energy, waste, and water consumption by 25 percent at its plants around the world. This has included some unconventional programs, like the one in Brazil, in which water used to test the firefighting system is recycled as cooling water. Other plants have improved vehicle water-tightness testing. VW expects more than 2,700 environmental-related projects to be completed within the next three years. 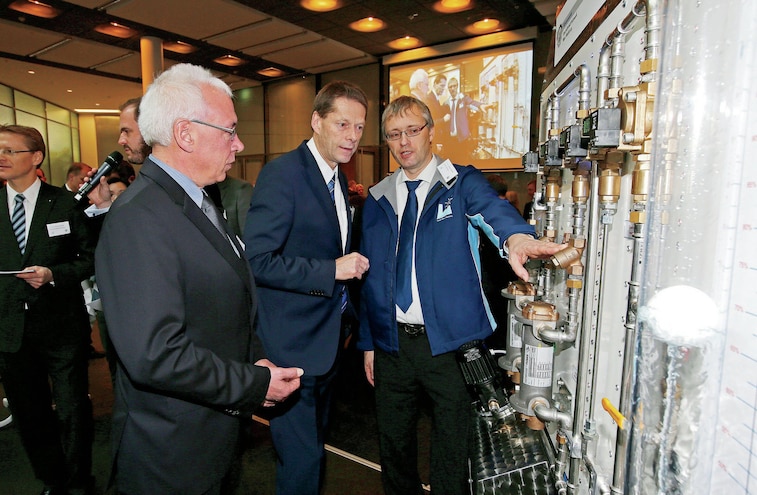 View Photo Gallery | 13 Photos
Photo 8/13   |   Think Blue Factory Demo
Rumor of the Moment:
So, now we’re looking at 2019 for a diesel-powered Cadillac? And not a GM borrow, but a Cadillac-specific engine? It’s no secret Staff Editor Brett T. Evans would love to see Caddy’s Sixteen concept sedan make it to production—with a diesel engine.
Australia/Japan Submarine Deal Controversial
Reuters reports that Australia is interested in buying up to 12 stealth, diesel-electric Soryu submarines from Japan, which are said to be the only subs large enough to meet Australia’s needs. U.S. naval officers gave a thumbs-up to the purchase, but representatives in the land of Oz prefer there be a bidding opportunity for the business. 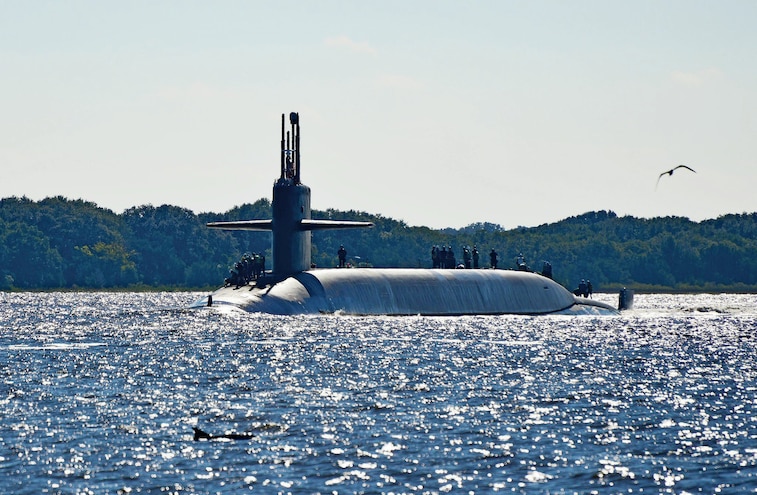 View Photo Gallery | 13 Photos
Photo 11/13   |   Submarine
Rumor of the Moment:
Will your registration renewal be denied if you don’t comply with a recall notice on your vehicle?
“The general principle at stake is that people who own a device are the ones in control of what it does, rather than be constrained to use it only in the way a manufacturer wants. The idea of ownership, in a way, is under threat when the law prevents you from altering a product in any way.”
— EFF Staff Attorney Kit Walsh to autoblog.com about how the Digital Millennium Copyright Act might affect the ECU and your ability to tweak the vehicle’s computer to boost performance without the manufacturer’s consent.
Diesel Bits
Rolls-Royce has a subsidiary called MTU Friedrichshafen, and it just landed an order to supply 10 emergency diesel power-supply gensets to the Belarusian nuclear power plant. MTU’s longtime partner in this segment is general contractor Zvezda-Energetika in St. Petersburg, Russia.
Watch for Mitsubishi to bring about a diesel Outlander some day.
The new Jeep Wrangler—look for it in 2018—will have an eight-speed automatic transmission. We’re just saying, it’s the same one that’s already hooked to the EcoDiesel and gas engines in the Ram 1500 and Grand Cherokee. 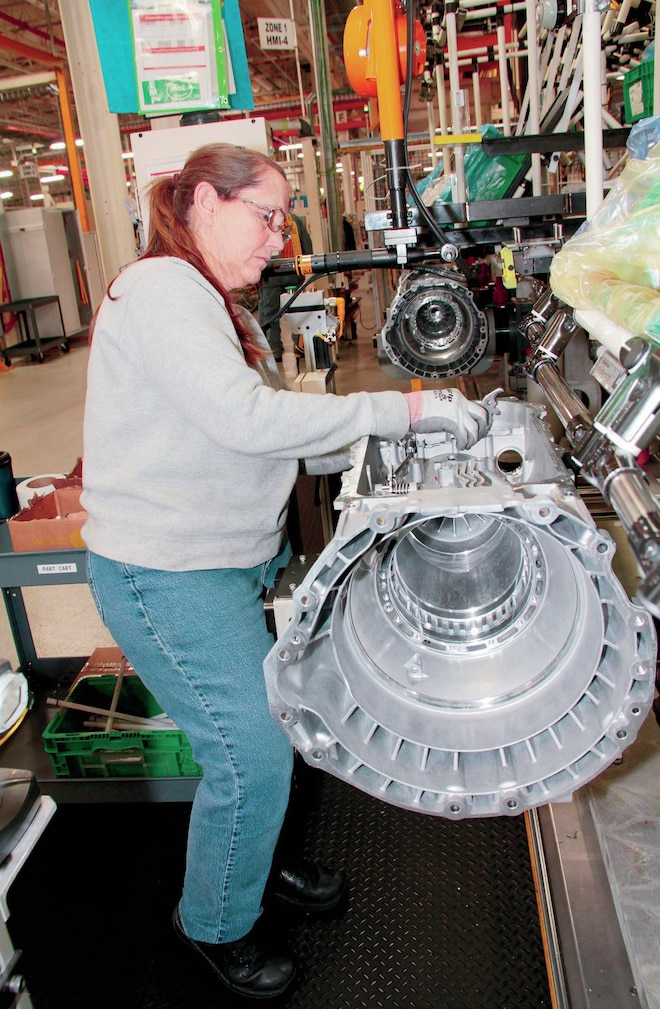 View Photo Gallery | 13 Photos
Photo 12/13   |   Chrysler 8 Speed Transmission
The Mazda2 got the new SKYACTIV-D 1.5 diesel engine; the car debuted in Thailand.
GM gave BorgWarner three 2014 Supplier Quality Excellence Awards.
Volvo has started a vocational training school for mechanics in Morocco. It will train about 150 students annually from Morocco, the Ivory Coast, and Senegal.
Goodyear was named a top 100 Military Friendly Employer by the magazine G.I. Jobs.
Weld has redone its website, allowing for even easier perusing that’s now based on your specific interest, such as off-road. Check it out at weldwheels.com. 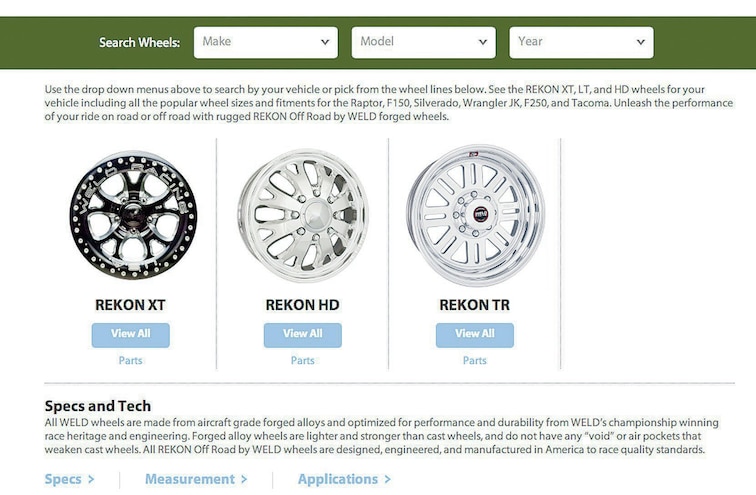