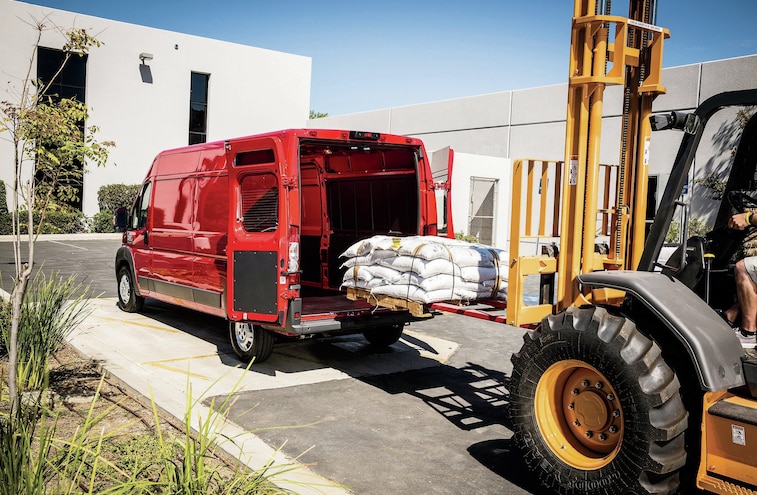 Navistar New Multipurpose Vehicle
Navistar and Terranova GTS partnered on an International DuraStar Multipurpose Vehicle, which is specifically designed for aiding in disaster relief efforts. It has a water-purification treatment system mounted within, purifying 5,000 gallons of water each day. It also has functionality to help with firefighting and to act as a mobile medic. 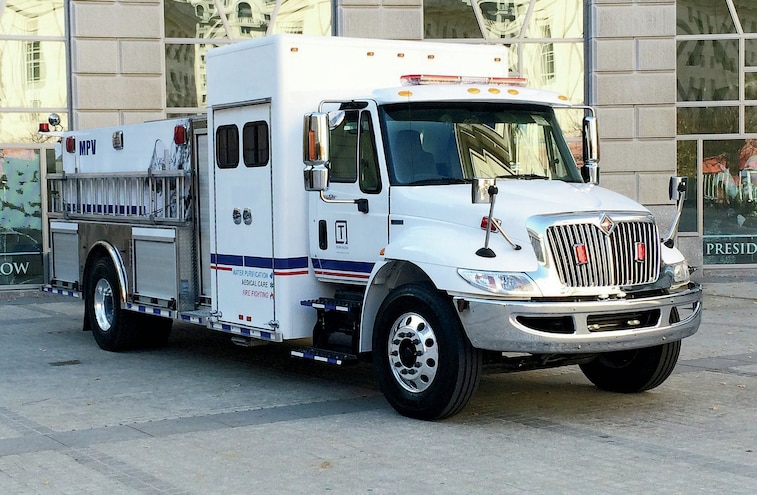 View Photo Gallery | 9 Photos
Photo 2/9   |   Navistar Multipurpose Vehicle
Volvo’s FL Now Comes in Four-Wheel Drive
Volvo’s FL truck is now available as a 4x4 for off-road and urban driving, such as gravel paths or other non-asphalt terrain. The FL will still come with options like a day cab, or a seven-seater four-door cab. The biggest difference is the 4x4 has a raised chassis and 22.5-inch wheels. 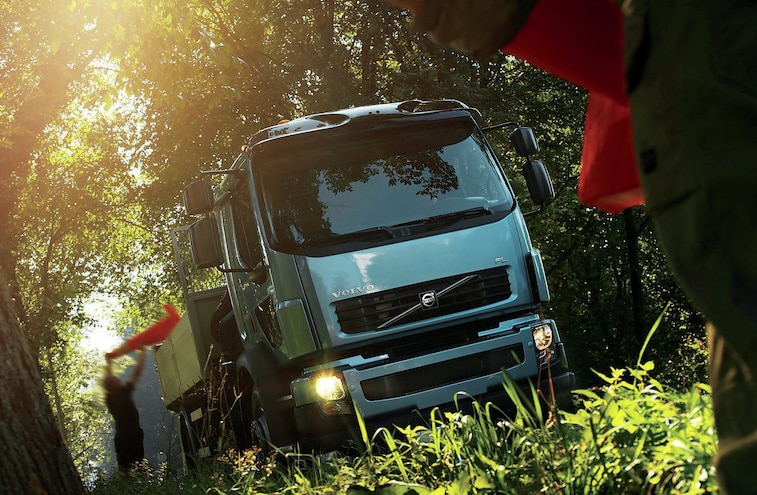 View Photo Gallery | 9 Photos
Photo 3/9   |   Volvos Fl
New Truck Bucks Website
Truck Bucks, which is the rewards child of Daimler Trucks North America, has a new website with loads of improvements, including ease of finding parts and service specials. Visit mytruckbucks.com for the scoop on special discounts and other good stuff. The program already has more than 12,000 members. 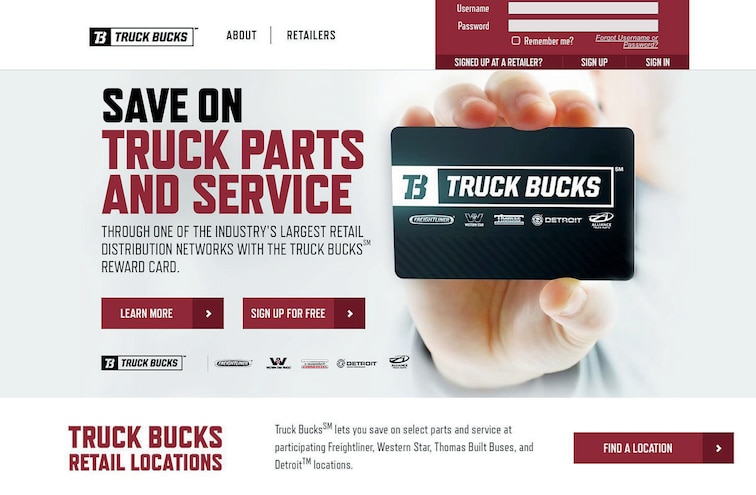 View Photo Gallery | 9 Photos
Photo 5/9   |   Ram Promaster Getting Loaded
Most Popular Vehicle Color
PPG culled through its data and found that when it comes to a color popularity contest, white is the hands-down winner in the automotive market. The global consensus made white the winner, followed by black, and silver/gray. One note: Black dominated in France. 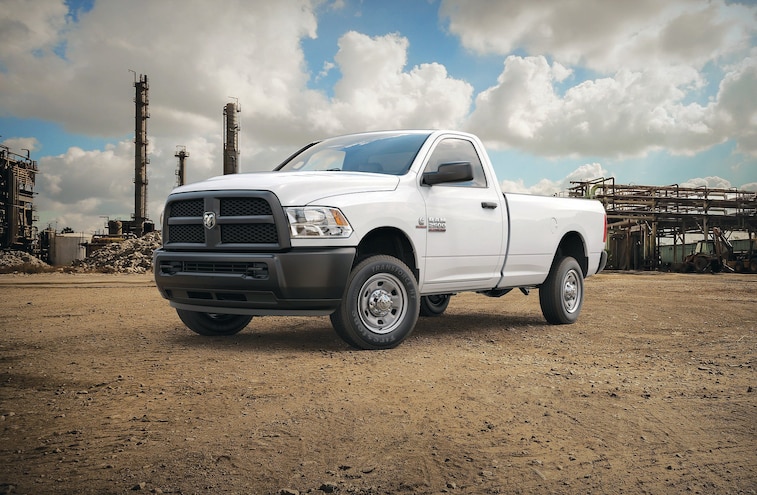 View Photo Gallery | 9 Photos
Photo 6/9   |   Single Cab Ram 2500 With Cummins Engine
Trucks Banned in Tennessee Tennessee is now on the bandwagon with North Carolina by prohibiting commercial vehicles longer than 30 feet from traveling on U.S. 129—you might know it as The Dragon and Deals Gap, a motorcycle/car enthusiast haven. The ban is based on issues involving the large trucks, such as accidents and road blockages.
Chrysler Has a New Name (Again)
The automaker formally known as Chrysler is now FCA US. The global parent company recently did the switcheroo to Fiat Chrysler Automobiles N.V. 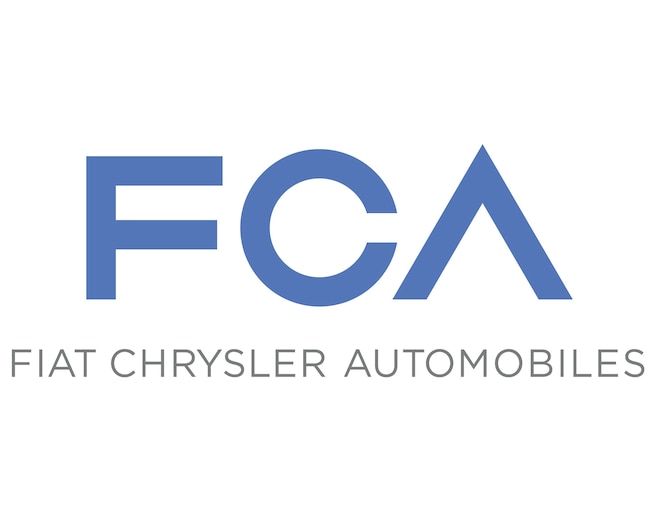 View Photo Gallery | 9 Photos
Photo 7/9   |   Fiat Chrysler Logo
Smartphone Driver’s License?
Hey, Iowa! Looks like you may just get a mobile app that will offer a digital license that can be used as your official driver’s license in that state. It’ll be free and arrive in 2015. A PIN would verify its authenticity. About 30 states already allow for showing electronic proof of insurance, so this seems like the next step in driver-ID technology.
First Manufacturing Plant for Airless Tire
Michelin is opening its first-ever manufacturing plant to build airless radial tires. The Michelin X Tweel will be for commercial application. It’s an airless tire that makes the wheel and tire one unit, and…it has no air. The plant is in South Carolina. 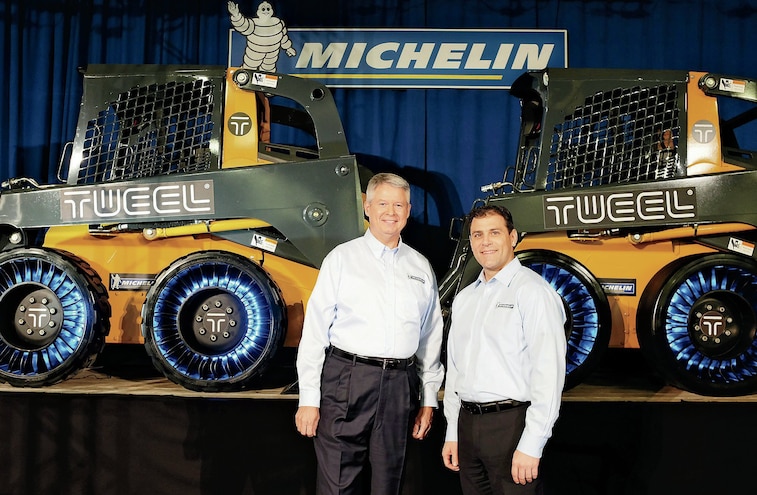 View Photo Gallery | 9 Photos
Photo 8/9   |   Michelin Airless Tire Plant
Lug Nuggets
France is trying to move away from diesel?
HIS Automotive found that demand for commercial vehicles in the U.S. and Canada is continuing to grow, but used-vehicle registrations are higher than new-vehicle ones. There are more than 7.7 million commercial vehicles on U.S. roads.
Scoring a CALSTART Blue Sky award in 2014 were GM, Frito-Lay, and Caterpillar. The award goes to those who support technology and policy about reducing air pollution, creating jobs, and improving sustainability.
Fail: South Dakota aimed to have a safe-driving campaign. Instead, it became a punch line. Why? The campaign was “Don’t Jerk and Drive.” 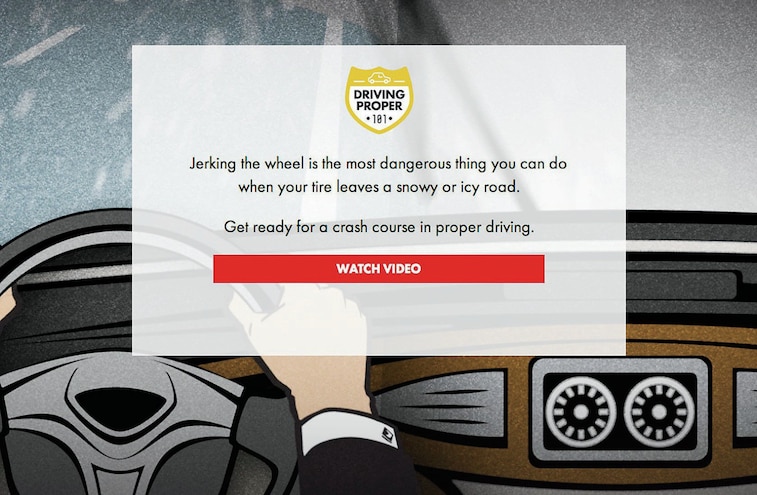