All the Torque that’s Fit to Twist 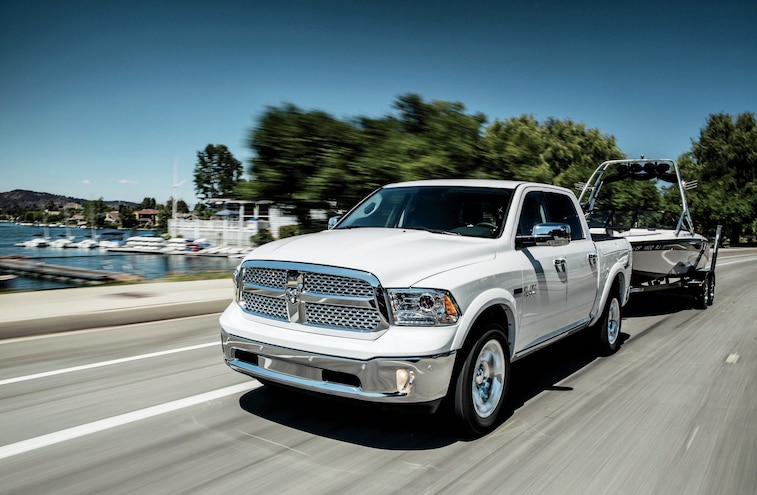 Mazda6 Diesel Still a Go
Don’t fret that the Mazda6 diesel has run into engineering delays since 2013. It’s still on the way, with a SKYACTIV-D. “We’re still very much committed to diesel. We are still working on getting the performance aspects up to where we want them, and we do have a plan—an engineering road map—to get it done,” Jim O’Sullivan, the CEO of Mazda North American Operations, tells Automotive News. He adds, “I think there’s still a huge business case for clean diesel here in North America, being still the only Asian brand that’s talking about bringing it in. Even with fuel prices the way they are.” 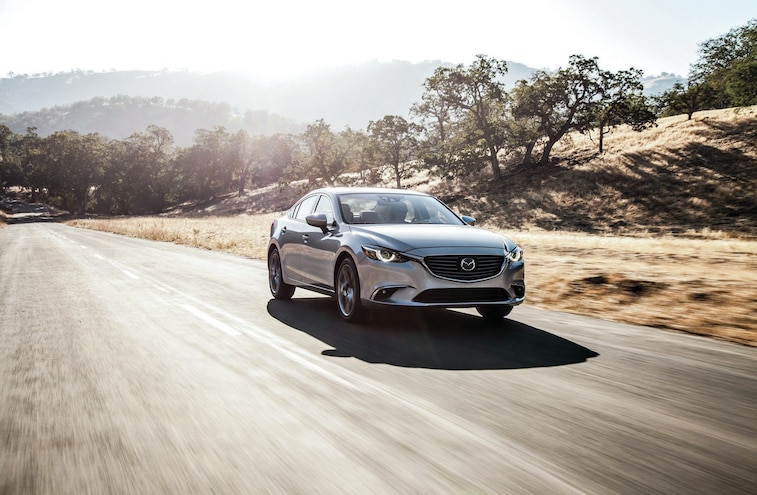 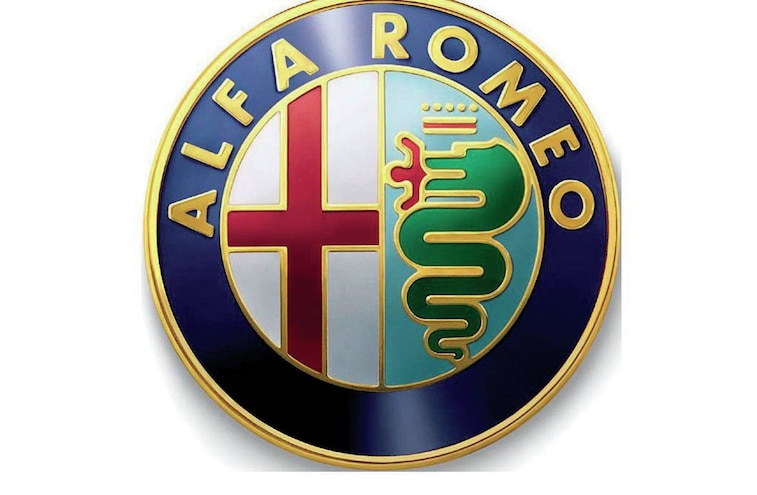 View Photo Gallery | 11 Photos
Photo 3/11   |   2014 Alfa Romeo Logo Outlined
France to Outlaw Diesel?
Blame the environment. Or blame worries about long-term health risks. Or just blame France. Either way, the solution to the country’s smog problem looks to be an increasingly acceptable ban on diesel fuel. Paris plans to ban diesel vehicles, and London is following suit. The ban in Paris will go into effect 2020. “In France, we have long favored the diesel engine. This was a mistake, and we will progressively undo that, intelligently and pragmatically,” says Prime Minister Manual Valls, according to Reuters, which also notes that 80 percent of French motorists drive diesel vehicles. 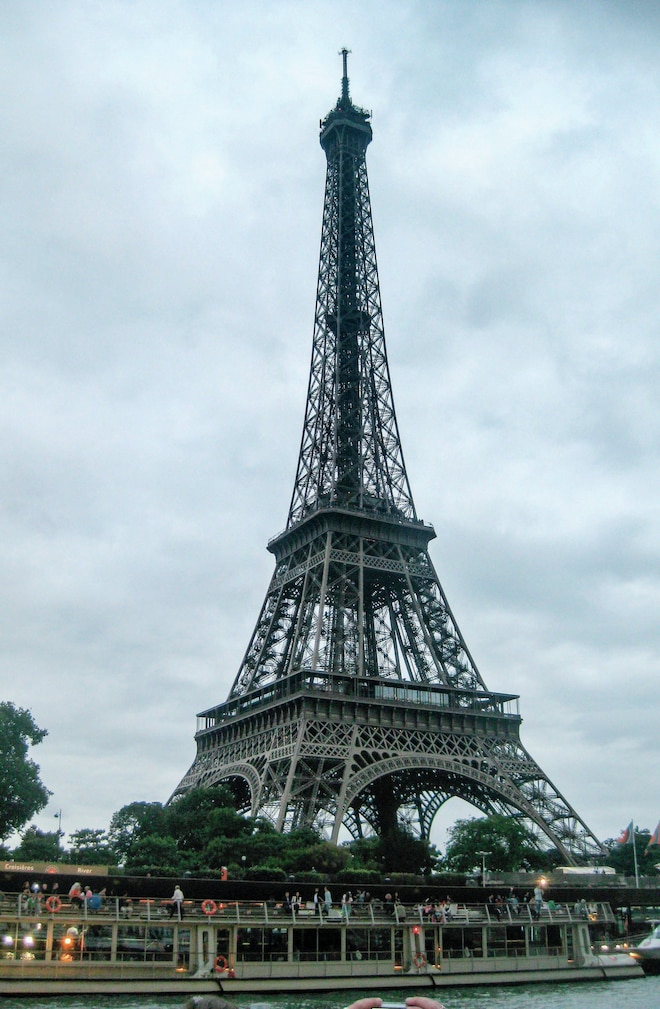 View Photo Gallery | 11 Photos
Photo 4/11   |   Eiffel Tower
Audi Q7 e-tron quattro: First Plug-In
We always appreciate when the U.S. is one of the first to get new diesel technology rather than it being just a Europe-exclusive. And so it goes with the upcoming Audi Q7 e-tron quattro, coming some time in the next year or so. It will be the automaker’s first plug-in hybrid featuring a diesel engine, and it will make 373 hp and 516 lb-ft of torque. Look for it to get around 138 mpge, with the battery charge lasting close to 35 miles. 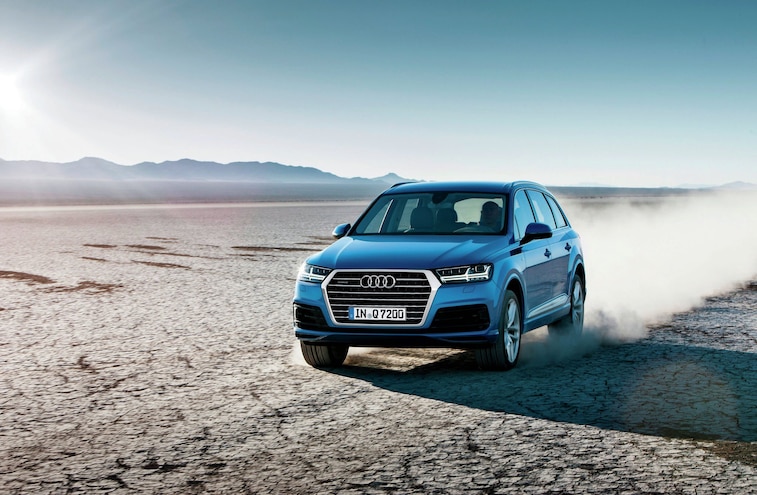 View Photo Gallery | 11 Photos
Photo 5/11   |   Audi Q7 E Tron Quattro
Boeing’s First Flight with Green Diesel
The world’s first flight with green diesel? Boeing can take that crown. The sustainable biofuel used in ground transport powered the ecoDemonstrator 787 flight-test airplane with a blend of 15 percent green diesel and 85 percent petroleum jet fuel in the left engine. The biofuel is made from vegetable oils, waste cooking oil, and waste animal fats. The green diesel is also believed to reduce carbon emissions by 50 to 90 percent compared to fossil fuel, says Neste Oil, the supplier of the green fuel for this flight. 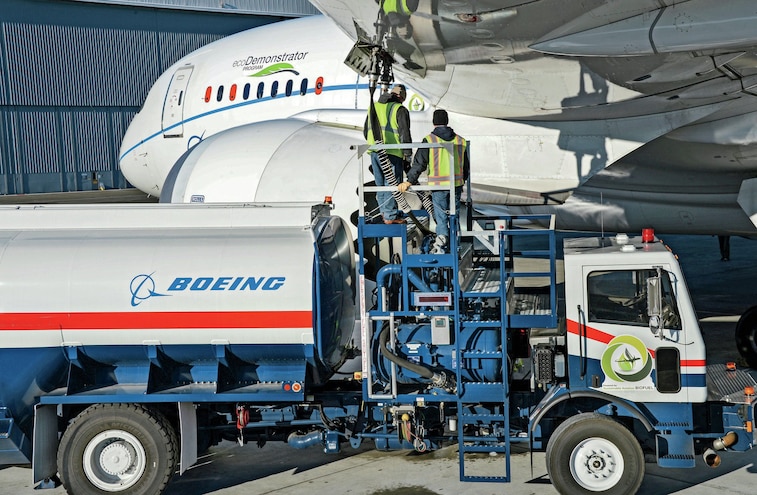 View Photo Gallery | 11 Photos
Photo 6/11   |   Boeing Fuel Truck
“Our study is an important verification of the impacts of California’s air-quality regulations. California tends to lead the way in air quality. The technologies we’re evaluating will eventually dominate truck fleets nationwide, so the significance of our study extends far beyond California.”
—Thomas Kirchstetter, an air-quality scientist with Lawrence Berkeley National Laboratory to Phys.org. He and his team are monitoring emissions levels in diesel trucks to figure out how new control technologies and Cali air-pollution regulations are working out. So far, so good. Dramatic reductions in nitrogen oxides and black carbon PM have been noted.
Guess Which Color is Most Popular for Vehicles
Every year, PPG likes to punch the numbers and compile what it calls the Global Automotive Color Popularity Report. Worldwide, the winner is…white. Black took Second Place, while gray and silver rang in at Third, although they are losing their shine, so to speak, dropping 7 percent in popularity in the past two years. In North America, those rankings match, while in South America, silver and white are the leaders. Also in North America, it seems browns for SUVs and midsize vehicles are on the rise. 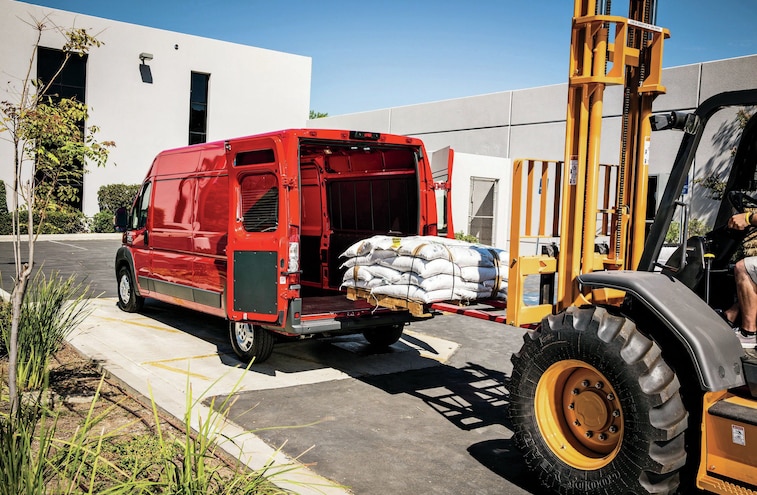 View Photo Gallery | 11 Photos
Photo 8/11   |   Ram Promaster Van Getting Loaded
Gov’t Gives $1 Million to Wisconsin Truck Companies— Here’s Why
The Department of Administration’s State Energy Office has given just about a million bucks to 53 Wisconsin trucking companies to help fund idle- reduction technologies for diesel trucks. The equipment can save more than 900 gallons of fuel each year and reduce airborne diesel pollutants.
Rumor of the Moment:
Iowa is figuring out how to make the driver’s license go digital.
Best Engines: 2015 Edition
Ward’s has named the top 10 engines for 2015, and the 3.0L V-6 EcoDiesel in the Ram 1500 landed a spot on the list. The judges evaluated engines based on power, torque, tech, fuel economy, noise, and more. 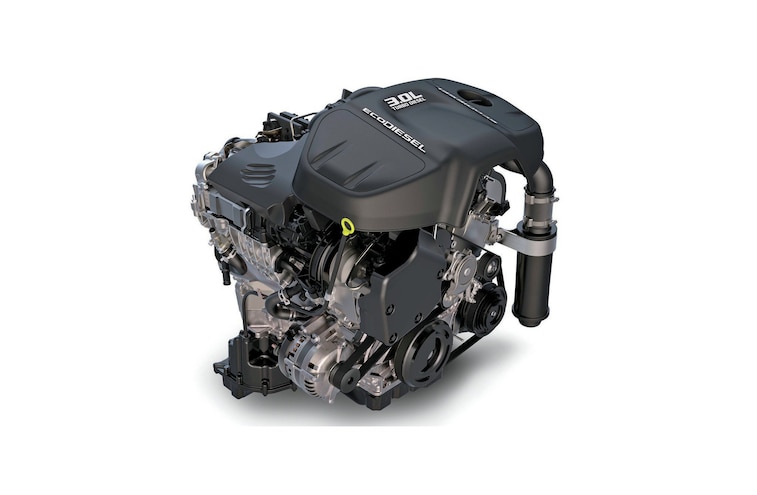 View Photo Gallery | 11 Photos
Photo 9/11   |   3 0l Ecodiesel Engine
Diesel Bits
The Federal budget package includes a 50 percent bump in money for a clean-air program regarding older diesel engines and equipment.
Michelin has opened its Tweel plant to produce the X Tweel Airless radial tire for commercial applications. The technology is about having the wheel and tire as one unit without needing air. 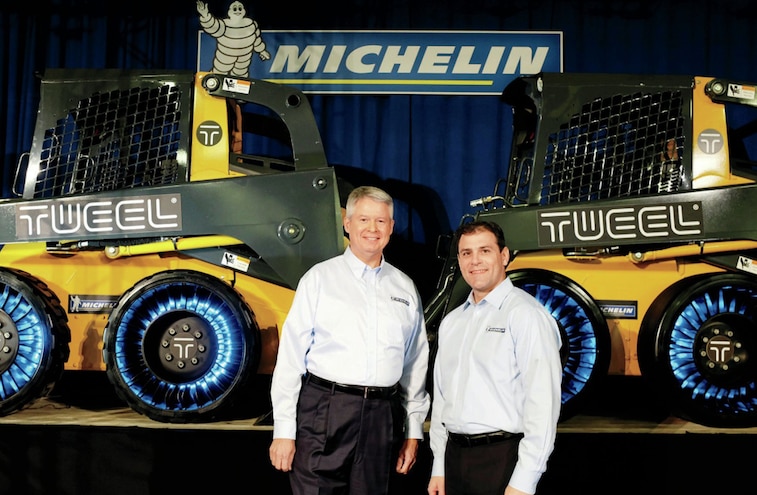 View Photo Gallery | 11 Photos
Photo 10/11   |   Michelin Tire Leaders
Snug Top is 55 years old.
Vintagewheels.com: It’s a new website with more than 100,000 collector vehicles for sale, including 4x4s and classic trucks. It’s free to sign up.
Kelley Blue Book’s overall winner for the Best Buy awards was the ’15 Ford F-150, thanks in a big way to its highly innovative aluminum body.
New-name alert: The Chrysler Group—parent of Ram, Jeep, and others—has changed its name to FCA US.