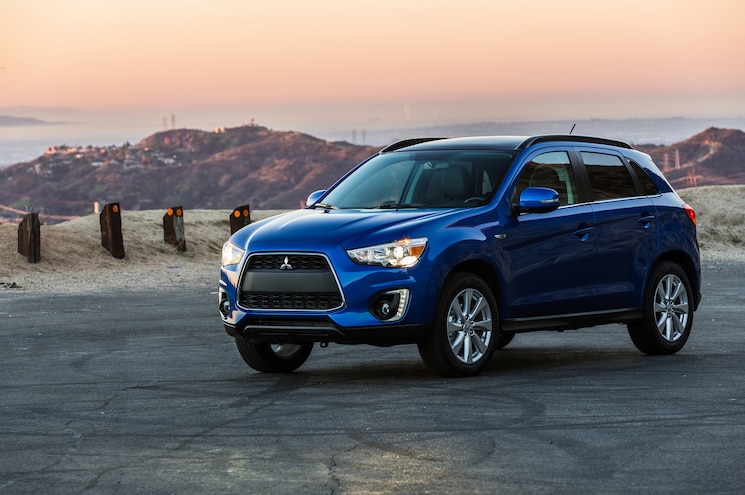 Mitsubishi Motors North America (MMNA) today officially confirmed a report from Nikkei Business Daily and Reuters yesterday saying that the company would close its production facility in Normal, Illinois, as part of a broader realignment to focus more on the Asian market. The closing of the plant would bring to a close the plant’s 27-year operational history. The Normal plant is also unique in that it is one of the only Japanese plants represented by the United Auto Workers (UAW), with the only other of note being the NUMMI plant in Fremont, California, which was jointly operated by General Motors and Toyota and is now owned by Tesla Motors.
MMNA today released an official statement on the Normal plant closure:

“Following a review of Mitsubishi Motor Corporation’s global supply chain, we have been informed it is necessary to end production and seek a strategic buyer for the Normal plant. MMC’s Board will make a formal decision in the near future and our focus right now is to identify a buyer who would continue to operate and maintain employment – the best potential outcome for our employees and the community. Today, we shared this news with our employees and our intent to work in partnership with the UAW and civic leaders over the coming months to achieve a successful result.

The North American market remains a priority for Mitsubishi Motors. We will continue to sell Mitsubishi cars, including current and planned models, at Mitsubishi dealerships across the United States.”
Groundbreaking on the Normal plant started in 1985 and production began in 1988, starting off with the Mitsubishi Eclipse sports coupe, along with the Eagle Talon and Plymouth Laser. Other vehicles built at Normal include the Mitsubishi Galant, Dodge Avenger, Chrysler Sebring coupe, and most recently, the Mitsubishi Endeavor midsize SUV and Outlander Sport compact SUV. As of now, it’s uncertain who might be a buyer for the plant. It could be the location of the first Chinese plant in the U.S. However, lately, the Southeast has been more successful in wooing foreign auto manufacturers because of the region’s support for right-to-work and the relatively weak presence of labor unions.
Source: Reuters, Mitsubishi