The Birthplace of Mini Trucks 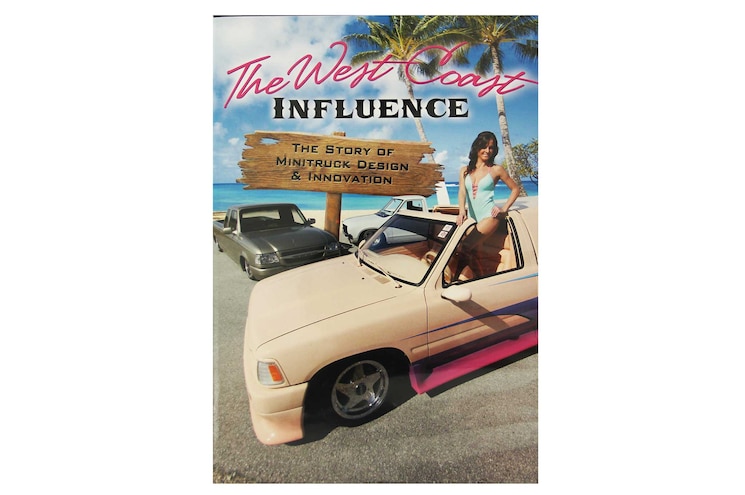 The mini truck movement originated in Southern California taking advantage of the great weather and a large diversification of both people and ideas, contributing to SoCal being a mecca of both design and customization. The scene started in the early to mid-70s with the current generation of vehicle enthusiasts looking to make their mark on what vehicles they had at hand. The mini truck scene drew from many different influences as the hot rod age was a faded memory of what their parents had enjoyed, the 60s muscle car era was coming to a close, and the van craze was still fresh in the minds of young enthusiasts and the choices that they made on what would be their own scene. But car and truck designs of the past only influenced the look and styling of the mini scene, what really had the largest influence was the gas crisis of 1973 and the popularity of inexpensive small trucks since the mid-60s. A bare-bones Datsun 620, Ford Courier, Chevy LUV or Toyota Hilux could be bought new for a few thousand dollars and presented customizers with a blank canvas to really do whatever their heart had been set on. Sean Mahaney, a custom fabricator who cut his teeth back in the early days of mini trucks, summed it up very concisely, "They were our Model A." Meaning that for as many iterations a Model A could have taken from a farm truck, to the first snowmobile, and even a stationary powerplant, the mini truck meant that a whole generation could buy a new truck, and customize it the way that they wanted to, all the while doing it on their own terms. Since many aspects of what would make a mini truck had not even been invented yet, early pioneers were free to do whatever they wanted for the simple fact that the ground rules of what made a mini truck had not been set into stone yet. The West Coast Influence is full of insights into what made mini trucks into the immense culture that finally came to the national scene by the early to mid-80s and why it still has staying power even to this day. Weekend Celebrity Productions and Todd "Radar" Hendrex really did their homework when it came to doing the proper research into who was influential in the early days of mini madness. The documentary style of interviewing also lends many insights into where the scene originally started, how it traveled across the country in the pre-internet days and what drove the creativity of the entire culture. This look in the birth of mini trucks is aimed at the folks who live and breathe the scene, those who are keeping it alive, and for the regular folks out there to see that this is still a vibrant scene full of camaraderie, creativity, and love for the sport. For more information about the production itself, go on over to www.minitruckfilm.com, where you can purchase a copy of the DVD and dive deep into the history of the mini truck scene.
By Anthony Soos
265 Articles