SPIED: Jeep Compass and Patriot Replacement Due for 2018 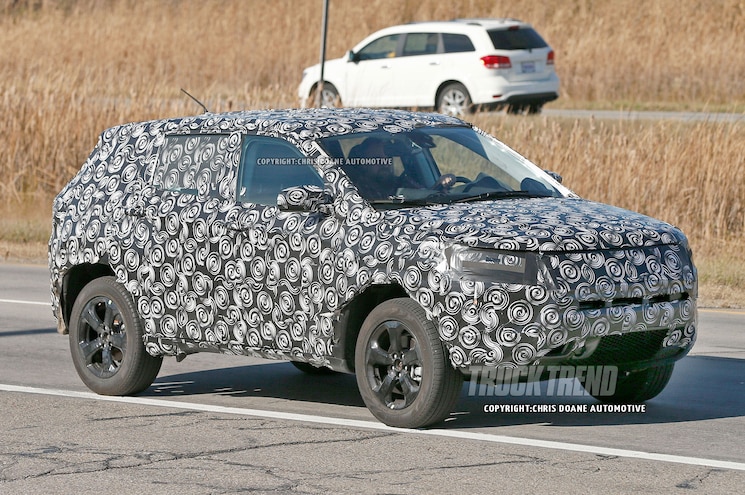 Keen to bring a level of off-road capability to every SUV niche, Jeep will be filling the razor-thin space between the Renegade and the Cherokee with a replacement for its Compass and Patriot compact crossovers.
Likely to be based on a stretched version of the Renegade’s platform, the SUV we hope will be called ComPatriot will do direct battle with the C-segment Honda CR-V and Toyota RAV4, crossovers that are a bit smaller and a bit less expensive than the Cherokee. Expect the ComPatriot to feature a bit less off-road capability and a bit more efficiency than the surprisingly capable (and heavy) Cherokee. 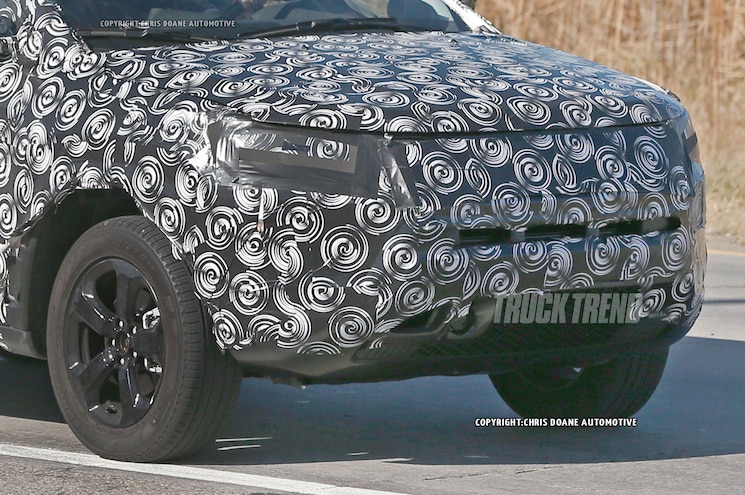 View Photo Gallery | 10 Photos
Photo 2/10   |   2017 Jeep Compass Patriot Replacement Front Grilles
As these spy shots suggest, the new crossover will feature Cherokee-ish styling, with a rounder hatch replacing the upright, square roofline found on the Renegade. However, despite the distinctly crossover-like styling, a quick look at the ComPatriot’s impressive ground clearance and approach and departure angles will bring an element of off-road fun to a segment that’s dominated by crossovers whose capabilities are maxed on a slushy unpaved road. Additionally, a look at the front fascia reveals somewhat conventional Jeep styling, as opposed to the ahem, unique front end on the Cherokee. 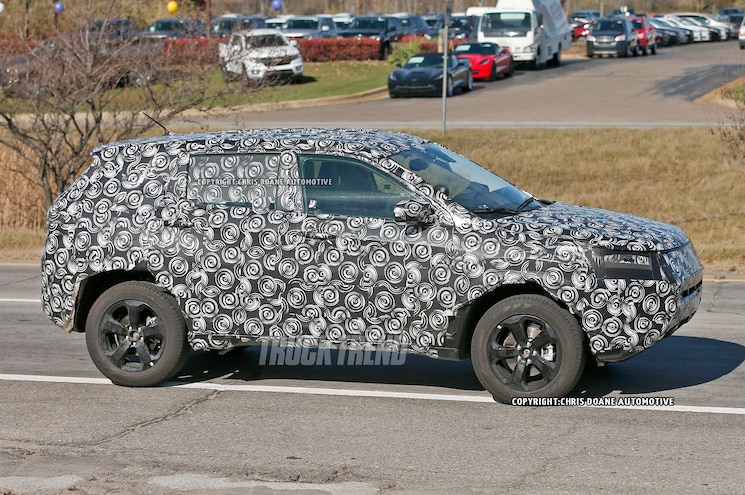 View Photo Gallery | 10 Photos
Photo 3/10   |   2017 Jeep Compass Patriot Replacement Side View 02
Underhood, Jeep will probably stuff a 2.0L Tigershark I-4 into the ComPatriot, with a similarly sized turbo I-4 (codenamed Hurricane) available as an option. That engine should produce a prodigious 200-plus horsepower, with all the low-end torque a small turbo enables. The standard Tigershark, if offered in the ComPatriot, should produce in the neighborhood of 160 horses and provide 30-plus mpg on the highway.
Jeep has been on a roll recently with both its true SUVs and SUV-ish crossovers, all of which have offered a solid amount of off-road capability, classic Jeep styling, and on-road refinement. We see no reason why the ComPatriot (or whatever Jeep decides to call it) won’t continue the trend, while also putting the two oldest and least Jeep-y vehicles in the company’s portfolio out to pasture.
Source: Chris Doane Automotive 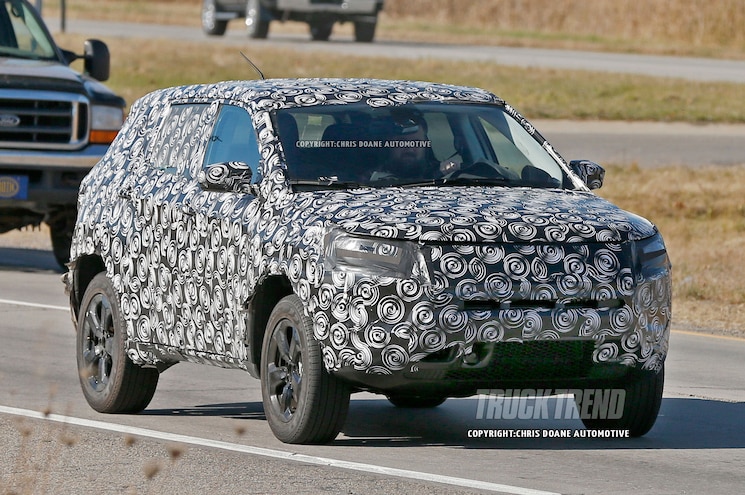