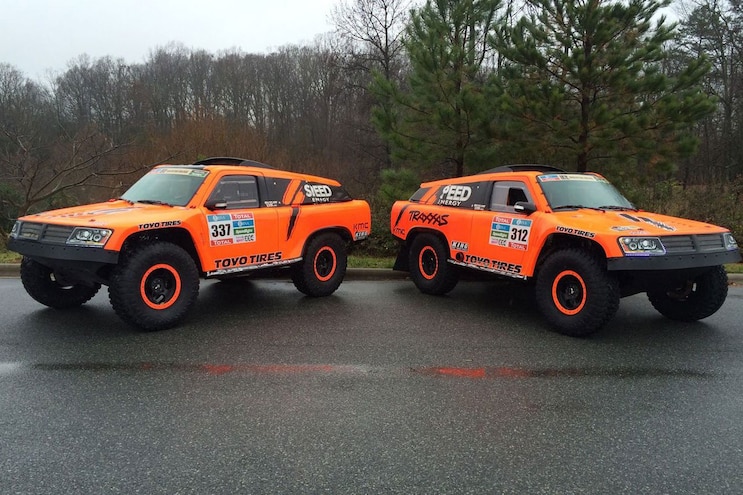 Team SPEED is entering the 2016 Dakar Rally in grand fashion, with two HST Gordini race vehicles. Robby Gordon will return racing his kickass #312 race vehicle and joining him racing the #337 vehicle is Sheldon Creed. Creed is the 2015 Stadium Super Trucks (SST) Champion and X Games Gold Medalist and will be the youngest competitor to compete in the world famous Dakar Rally.
Fan favorite and off-road racing legend Robby Gordon will be making his 12th start at the 2016 Dakar Rally with 3-Time Dakar navigator, Kellon Walch as his co-pilot. Gordon has plenty of faith in his co-pilot saying, “Kellon has been very involved in all our test sessions throughout 2015 as well as the Baja 500 and Baja 1000. The in-car communication and mechanical skills between the both of us is some of the best I have ever had for the Dakar.” 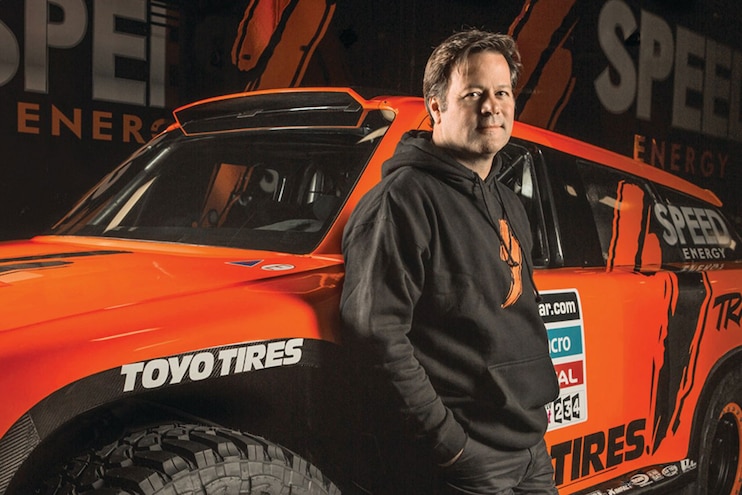 View Photo Gallery | 7 Photos
Photo 2/7   |   Robby Gordon
To compete in the second race vehicle entered by Team SPEED, Gordon has enlisted 18-year old Sheldon Creed to pilot the second HST Gordini. Sheldon Creed is no stranger to off-road racing with 12 off-road championships, 11 SST victories in the 2015, and an X Games gold medal, taking on the 2016 Dakar Rally is right up his alley.
Creed couldn’t be any happier to be joining Robby Gordon saying, "Being a teammate with Robby for Dakar is an absolute dream come true. I've gotten to know him super well over the last few years, and I have seen how much hard work he puts into his Dakar program. Out of all drivers that I could have the chance to be teammates with, this is a true honor to be able to learn and test my driving skills against some of the best in the world under the watchful eye of a Dakar great.” Joining Creed in the #337 HST will be motorcycle legend Jonah Street navigating the 13-day, 5-739-mile rally. 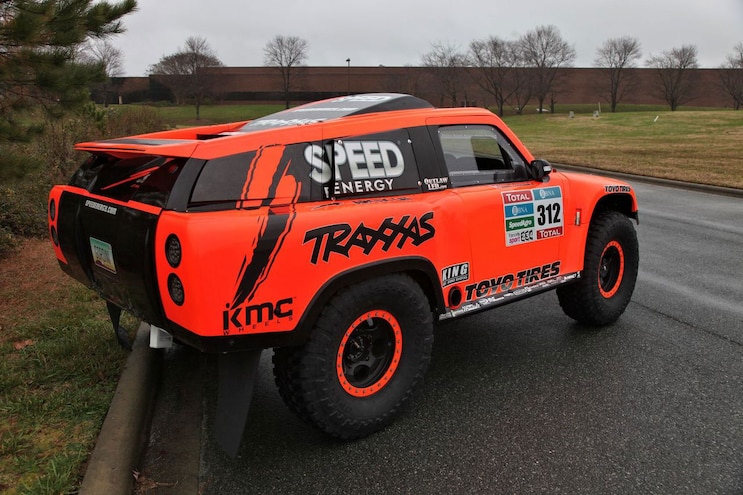 View Photo Gallery | 7 Photos
Photo 3/7   |   Hst Gordini Rear Three Quarter
The 2016 Dakar Rally will begin on January 2nd, 2016 in Buenos Aires, Argentina with opening ceremonies, and a short qualifying stage to set starting positions. The Rally will cover treacherous terrain across the Andes Mountains and into Bolivia before competitors turn around to head back through Salta, Argentina and finish in Rosario on January 16th.
For more information on Team Speed and to follow their progress during the 2016 Dakar Rally head over to www.planetrobby.com or www.stadiumsupertrucks.com.
Source: Team Speed