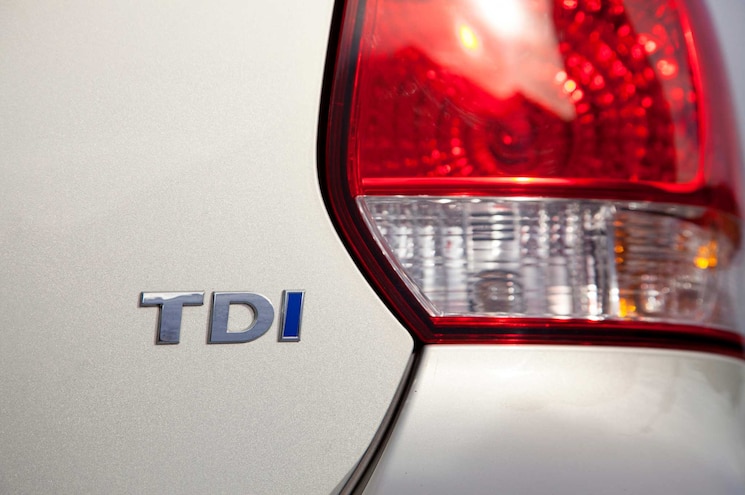 Refreshingly, Volkswagen’s latest news regarding its current diesel emissions scandal is free of any scapegoating or weak apology. Speaking to the media today, Volkswagen Group Chairman Hans Dieter Poetsch firmly acknowledged that a corporate culture that tolerated bending rules was the reason so many of the company’s diesel 2.0L I-4 engines were equipped with emissions cheating software. 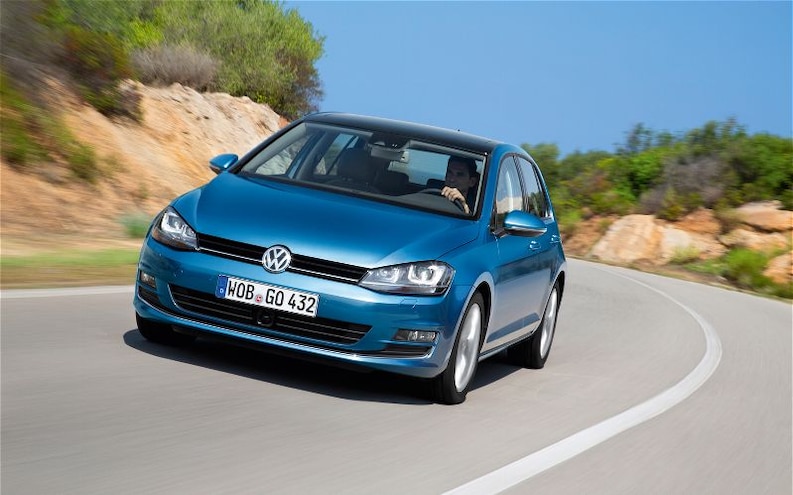 View Photo Gallery | 10 Photos
Photo 2/10   |   2015 Volkswagen Golf TDI Front End Action Shot2
According to a detailed report broken by Automotive News, in the middle of the last decade, meeting NOx emissions standards in the U.S. was impossible given aggressive timing and pricing goals for VW’s 2.0L TDI engines, so a “rule-breaking culture” allowed engineers to equip them with now-infamous defeat devices. Those devices detect when the vehicle is undergoing an emissions test cycle, throttling back power to the point where NOx emissions meet guidelines, but then allow the vehicle to run at full power (and full emissions) at all other times. 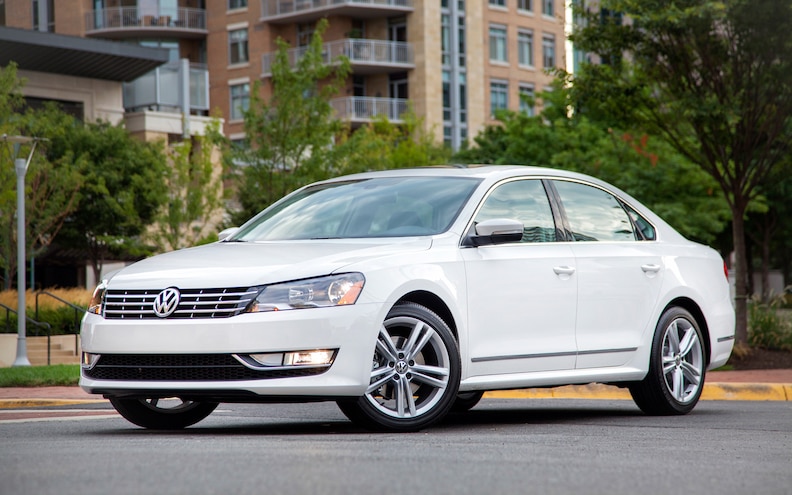 View Photo Gallery | 10 Photos
Photo 3/10   |   2012 Volkswagen Passat TDI Left Front2
Volkswagen issued a statement on the circumstances that led to the scandal, citing three reasons: “[Volkswagen] Group Audit’s examination of the relevant processes indicates that the software-influenced NOx emissions behavior was due to the interaction of three factors:
• The misconduct and shortcomings of individual employees
• Weaknesses in some processes
• A mindset in some areas of the Company that tolerated breaches of rules.”
Volkswagen will provide a full status update on the investigation into the scandal at its Annual General Meeting on April 21, 2016.
Volkswageddon has provided the company with the excuse it needs to restructure. Indeed, since the beginning of 2015, VW has added six new members to the executive board, and top management has changed at 7 of the group’s 12 brands. However, according to various sources, the company has no plans to shutter or sell off any of those brands in order to raise money. Fans of Bentley, Bugatti, Ducati, and Audi have no need to worry, then, in spite of the various fines, recall costs, and lawsuits. 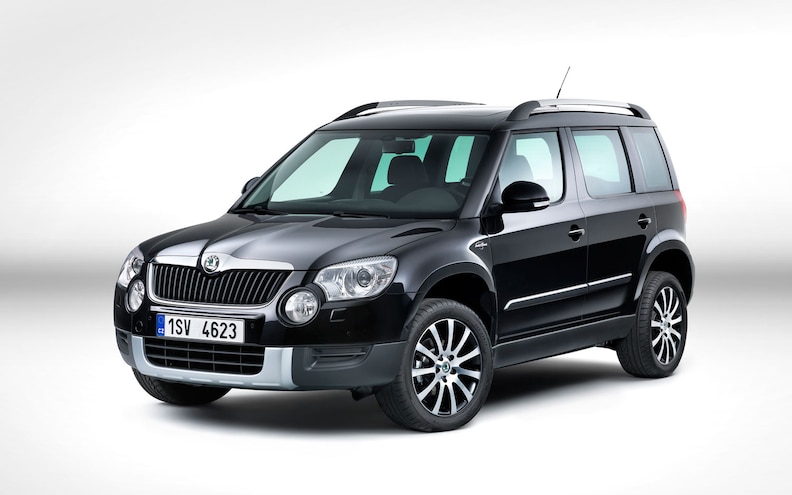 View Photo Gallery | 10 Photos
Photo 4/10   |   2013 Skoda Yeti
According to the company, Volkswagen will be managed in a more decentralized fashion in the future, giving those individual brands a bit more autonomy. We think that change in management will also prevent such far-reaching scandals in the future, as well. In addition to affecting Volkswagen and Audi in the United States, the company’s current drama extends to its European brands Skoda and SEAT. Perhaps a less nuclear company structure would isolate problems better in the future.
Source: Volkswagen, Automotive News (1, 2) 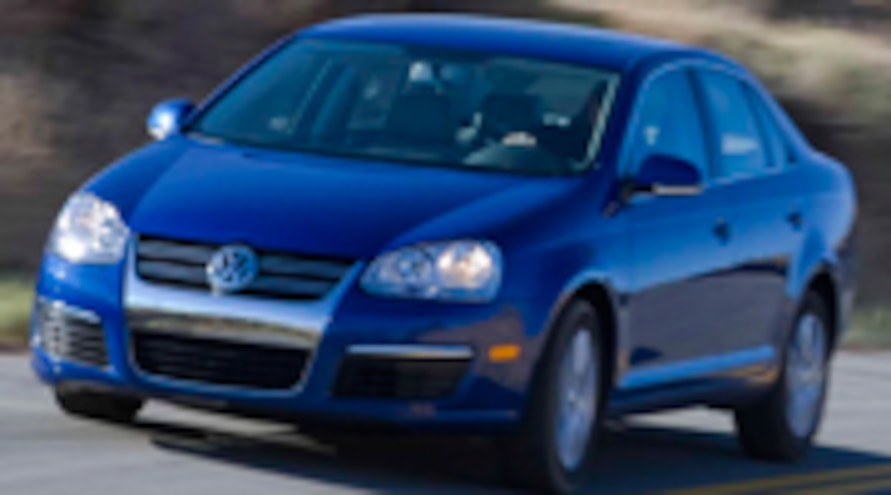