4:30 PM EDT 1/12/16 Update
Upon speaking with Mike Manley of Jeep, after publishing this mornings update, he has informed us that the Jeep Wrangler pickup will actually be available prior to 2019.
10:30 AM EDT 1/12/16 Update:
In a one-on-one exclusive sit down with Mike Manley, head of Jeep, at the 2016 North American International Auto Show in Detroit, he officially confirmed the long rumored Jeep pickup will be here by 2020. Manley confirmed our earlier suspicions about a new Jeep Wrangler-based pickup. Manley was only able to confirm production of the pickup and no specific details were given. With the recent introduction of the all-new Honda Ridgeline, Toyota Tacoma, Chevy Colorado, GMC Canyon, and rumored Nissan Frontier and Ford Ranger, the end of this decade is shaping up to be amazing for the midsize truck buyer. We will keep you updated with any more developments on the upcoming Jeep truck as soon as they become available. 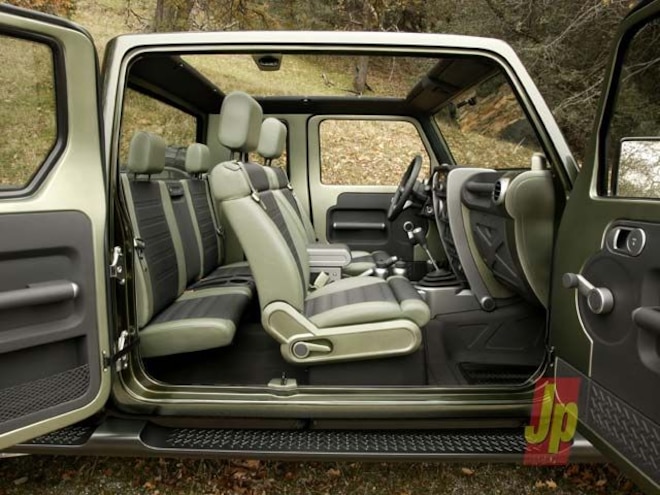 View Photo Gallery | 11 Photos
Photo 2/11   |   jeep Gladiator Concept interior View
September 1, 2015.
In an announcement to the Toledo plant management this morning Fiat Chrysler Automobiles (FCA) revealed their plans for keeping Jeep Wrangler production at the Toledo, Ohio plant, while moving production of the very popular Cherokee to an undermined plant. Automotive News was able to confirm in a separate announcement that a Jeep Wrangler based pickup will be built at the Toledo plant in 2017 or 2018. 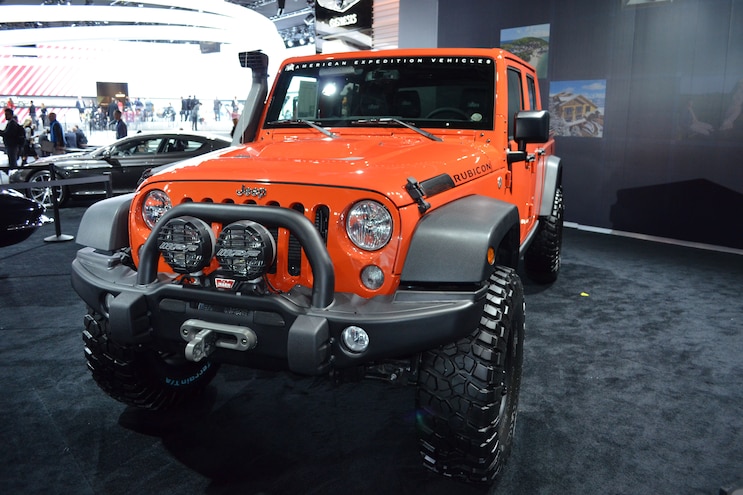 View Photo Gallery | 11 Photos
Photo 3/11   |   2016 Jeep Wrangler Brute Pickup Front Three Quarter
There are two plants at the Toledo Assembly Complex, one that manufactures body-on-frame vehicles and another one that manufactures Unitbody vehicles. The current plan would require the Unitbody facility to convert to body-on-frame assembly line before the launch of the redesigned Wrangler, which is expected in 2018.
Jeep Truck fans have been begging for a new model truck and the Jeep Gladiator concept only made that desire stronger. After many years of being teased with a new Jeep truck we are excited to find out one will be coming again. There has been no information on the pickup other than it will be coming and be built in Toledo. With the popularity of the midsize/compact truck rising again thanks to the GMC Canyon, Chevy Colorado, redesigned 2016 Toyota Tacoma and the likely return of the Ford Ranger, the Jeep Truck could be a formidable challenger to the growing market.
We will keep you updated on more Jeep production changes and any more information on the Jeep Truck because we want one too!
Source: Automotive News