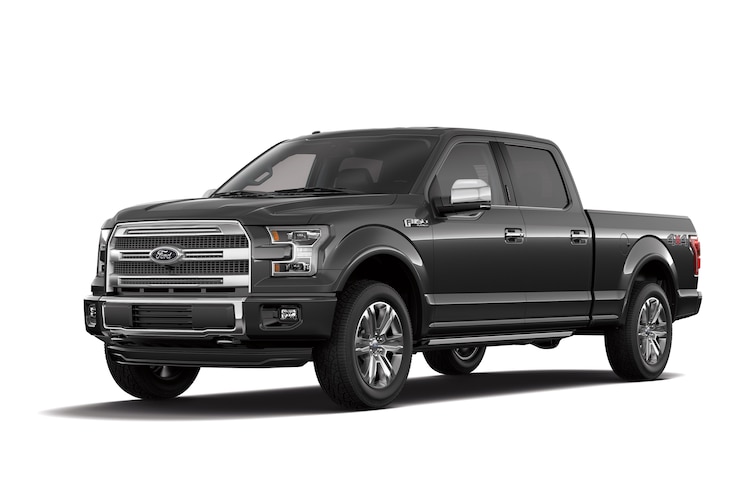 Vehicle sales are seasonal and are influenced by many factors, one of which can be the weather. Much of the United States was hit with a fierce winter snow storm and blizzard in January 2016, which resulted in slightly lower sales than last year. Nonetheless, the usual pecking order among fullsize trucks remains largely unchanged.
A small number of Nissan Titan XDs began to trickle into dealers in December, and sales of the Titan showed a slight uptick from last year. It may be several months until the Titan XD ramps up to full volume, but this is definitely a truck being closely watched by the industry.
1) Ford F-Series - 51,540, Down 5.2 Percent
The Ford F-Series retains its title as the country’s best-selling vehicle and truck, However, sales were down 5.2 percent from the same time last year. Combined Silverado and Sierra sales narrowly edged out the F-Series for the month. A warmer spring should see an uptick in sales, as well as low fuel prices. 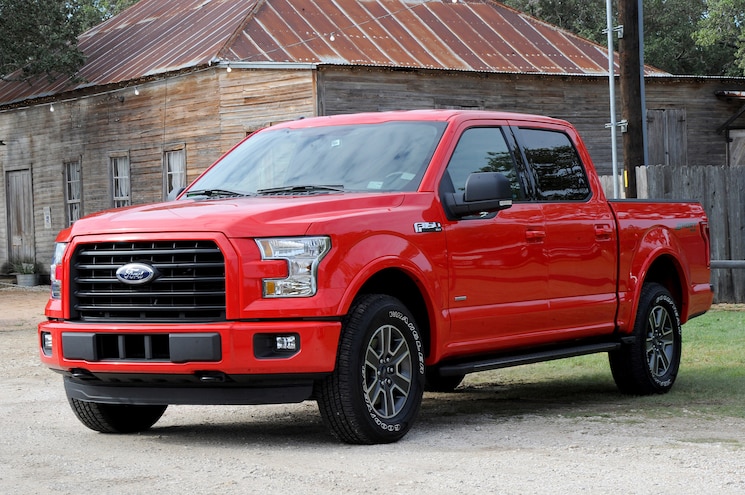 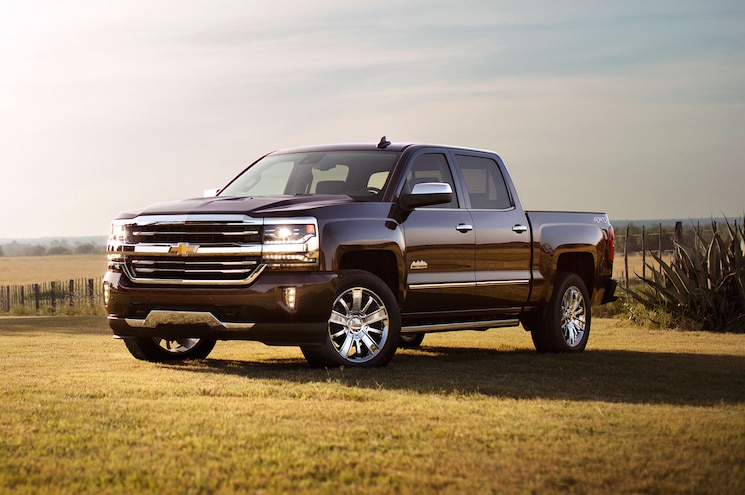 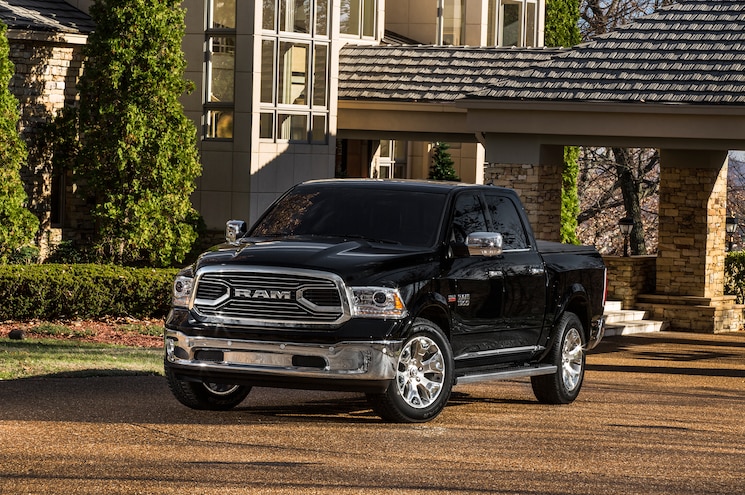 View Photo Gallery | 11 Photos
Photo 4/11   |   2016 Ram 1500 Laramie Limited Crew Cab 4x4 Front Three Quarter
4) GMC Sierra - 14,381, Up 13.9 Percent
The incremental sales brought by the Sierra helped GM as a whole slightly out-sell Ford for January. Although the restyling and updates for 2016 may seem insignificant, they were enough to help the Sierra 1500 Denali clinch our 2016 Pickup Truck of the Year award. 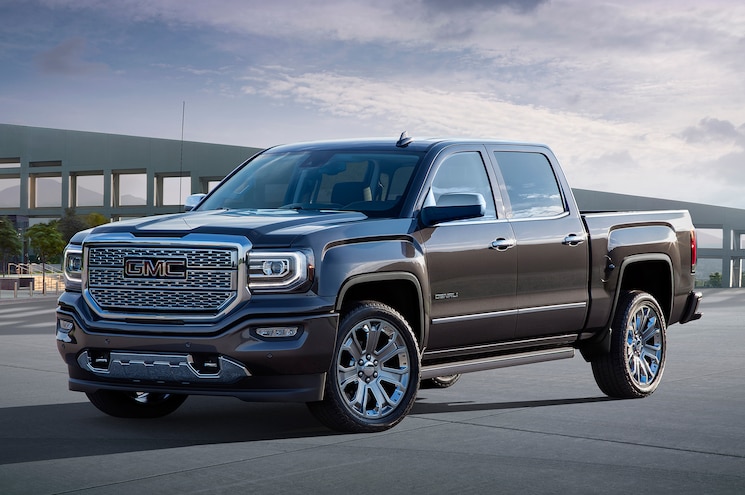 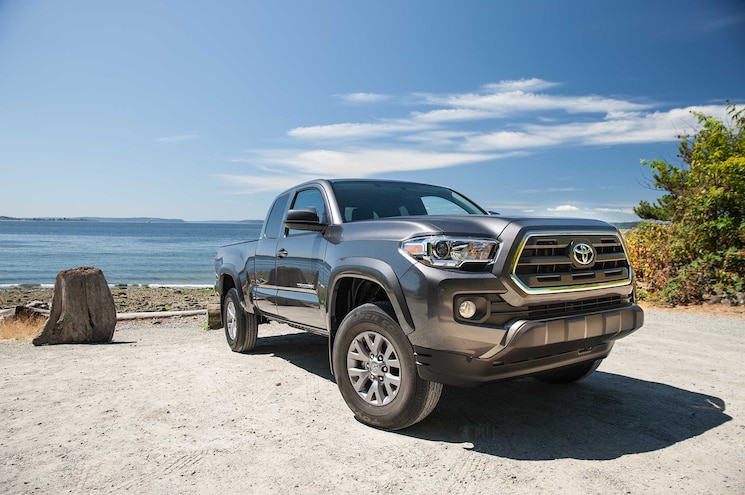 View Photo Gallery | 11 Photos
Photo 6/11   |   2016 Toyota Tacoma SR5
6) Toyota Tundra – 7,232, Down 11.8 Percent
The Tundra didn’t have quite the good fortune of its little brother for January, with sales taking a tumble for the month. Aside from the addition of the TRD Pro trim for 2015, the Tundra is little changed from 2014, when it received a styling and interior update. Mechanically, the Tundra is mostly unchanged from its introduction in 2007. 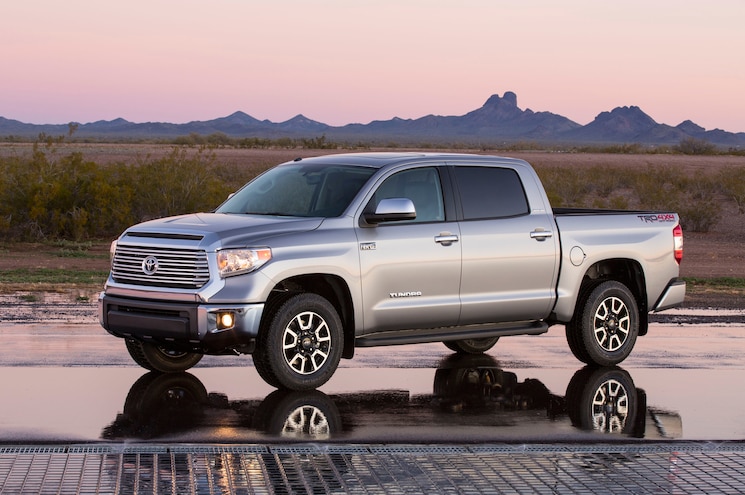 View Photo Gallery | 11 Photos
Photo 7/11   |   2015 Toyota Tundra Limited Front Three Quarter
7) Nissan Frontier – 6,363, Up 8.4 Percent
For the first time in many months, the Frontier pulls ahead of its new rival, the Chevrolet Colorado. Based on recent spyshots, a next-generation Frontier based on the global NP300 Navara model is likely soon, possibly as a 2017 or 2018 model. 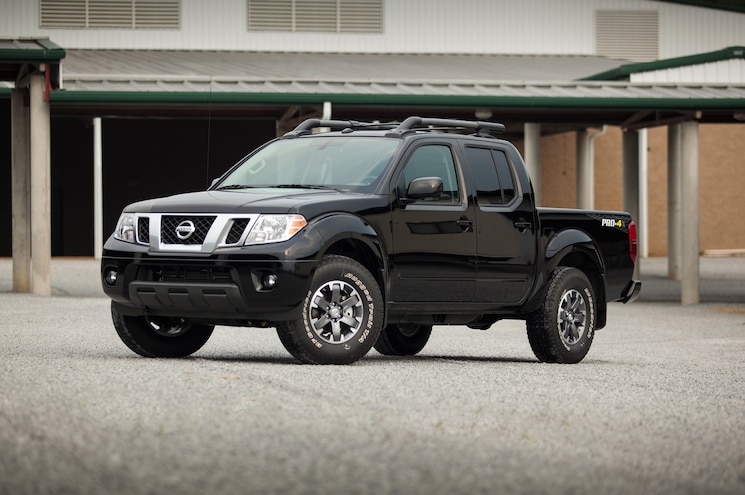 View Photo Gallery | 11 Photos
Photo 8/11   |   2015 Nissan Frontier Pro 4x Crew Cab
8) Chevrolet Colorado – 5,508, Down 7.3 Percent
The Colorado had been on a hot sales streak for most of the past year, but January put the brakes on things somewhat, with sales down 7.3 percent. With late regulatory approval on the new Duramax I-4 diesel, don’t expect to see any major impact to sales until later this year. 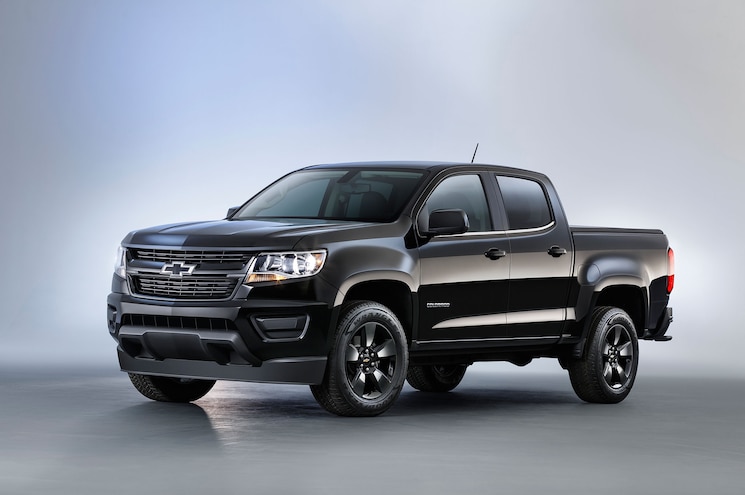 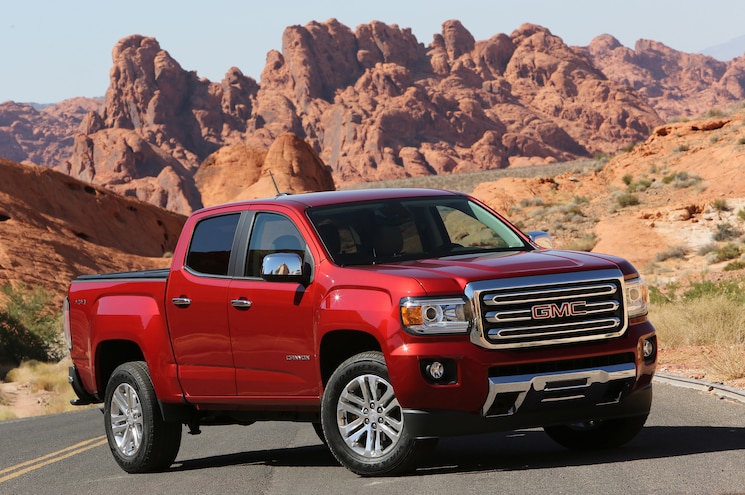 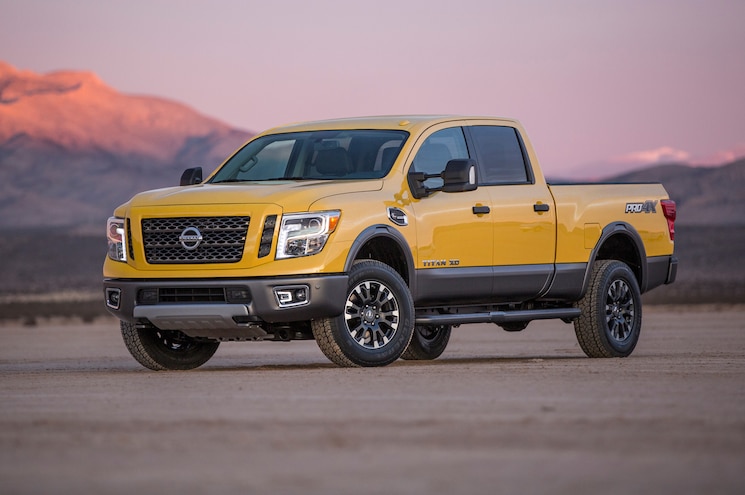