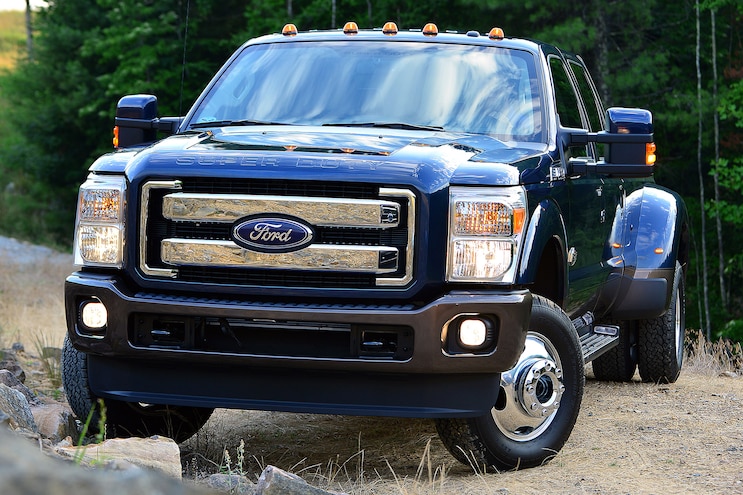 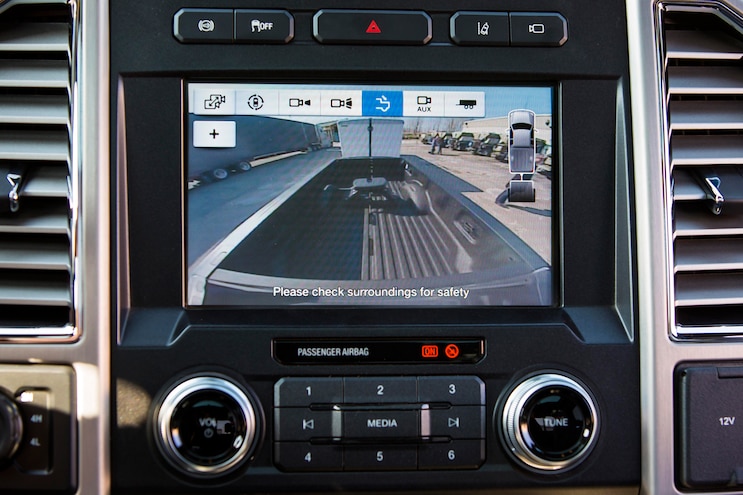 View Photo Gallery | 9 Photos
Photo 2/9   |   001 Auto News 8 Lug Work Truck Ford Super Duty Trailer Reverse Guidance Cameras Safety Technology Gooseneck Fifth Wheel
Super Duty Trailer Reverse Guidance
Did you know about this cool new feature on the ’17 Ford Super Duty called Trailer Reverse Guidance? We’re talking multiple camera views available: tailgate, for helping with backing up; sideview cameras for viewing the trailer as its angle changes; stoplamp camera for viewing the cargo box when hooking up gooseneck and fifth-wheel trailers; and even a camera that you can place at the back of the trailer for even easier eyeballing when backing up. There are two patents pending for the Super Duty’s trailering and camera system—this includes a steering wheel icon to help guide drivers about which direction to turn the wheel to back up the trailer. 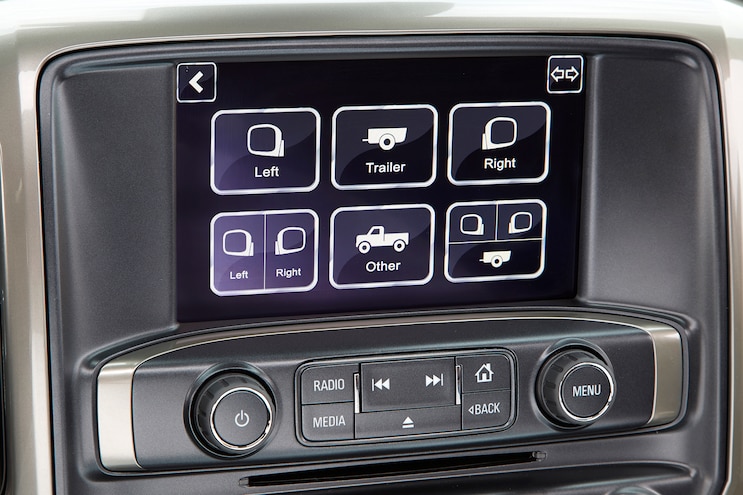 View Photo Gallery | 9 Photos
Photo 3/9   |   002 Auto News 8 Lug Work Truck Chevy Gm Silverado Hd Echomaster Trailer Camera Blindspot Assist Safety Technology Fifth Wheel Gooseneck
Chevy Silverado Gets Trailering Camera
Looks like there’s a trailering-camera war going down, but we consumers win either way. Chevy has now added an EchoMaster system to the available equipment for the ’14-to-’16 Silverado (HDs included). It’s a blindspot-assist towing package with three cameras. The way it works is two of the cameras are integrated into the mirror housing for seeing along the sides of the truck and trailer. The other is a rear camera, allowing for viewing what’s behind the trailer while you’re backing up. You can opt for a fourth camera as well, locating it inside the trailer to see livestock or what you’re transporting. Later this year will come an option for a camera integrated into the center brake light for keeping watch over the bed or to help with connecting a fifth-wheel/gooseneck. 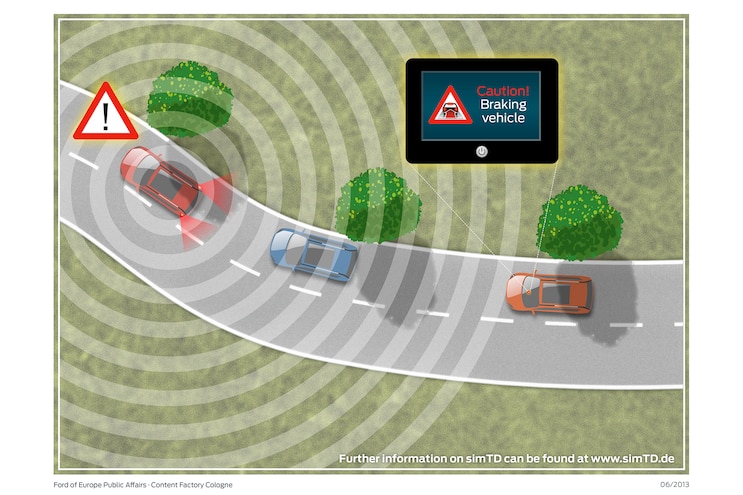 View Photo Gallery | 9 Photos
Photo 4/9   |   003 Auto News 8 Lug Work Truck Emergency Braking Standard 2022 Us Department Of Transportation Safety Smart Car Aeb System
Automotive History Made: Emergency Braking to Be Standard Equipment
Twenty automakers have signed on to commit to making automatic emergency braking a standard feature from the factory on nearly all new vehicles by 2022. Among the automakers are Ford, GM, Fiat Chrysler, Nissan, Toyota, and Volkswagen. The U.S. Department of Transportation noted that the commitment means, “this important safety technology will be available to more consumers more quickly than would be possible through the regulatory process.” It is intended to prevent or lessen the severity of crashes by applying the brakes for the driver via on-vehicle sensors (think radar, lasers, or cameras) to detect a potential crash, warn the driver, then apply the brakes if it thinks the driver isn’t reacting quickly enough. 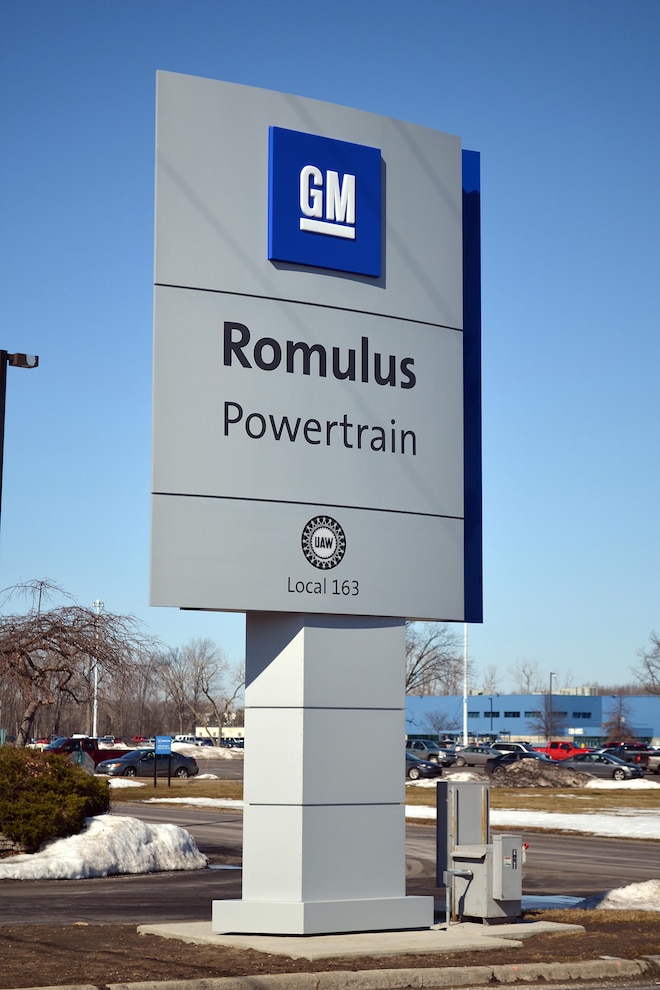 View Photo Gallery | 9 Photos
Photo 5/9   |   004 Auto News 8 Lug Work Truck Gm Ford Collaboration Automatic Transmissions Six Eight Ten Speed Silverado Sierra Raptor
10-Speed Transmissions Coming to More GM Models
That new 10-speed automatic transmission from GM appears to be headed for eight models by 2018, and while it will start off in the new Chevy Corvette, it’s probably bound for some models of Silverado and Sierra. It was developed with Ford, so the new Raptor is already sporting the gearbox. The automakers worked together on a nine-speed as well as a six-speed previously, so this is the third time in more than a decade they’ve collaborated. Ford explained at the time of the initial announcement of the pairing, “The goal is to keep hardware identical in the Ford and GM transmissions. This will maximize parts commonality and give both companies economy of scale.” 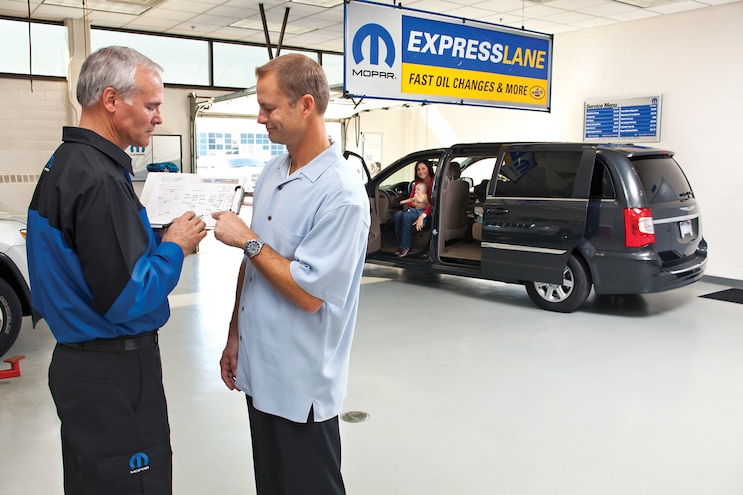 View Photo Gallery | 9 Photos
Photo 6/9   |   005 Auto News 8 Lug Work Truck 2016 Dodge Ram Jd Power Us Customer Service Index Study 2016 Dealership Satisfaction Gmc Chevy
J.D. Power’s 2016 U.S. Customer Service Index Study
Seems recalls and lack of attention from dealers for non-recall maintenance are reasons customer satisfaction is down with regard to dealer service, according to the J.D. Power 2016 U.S. Customer Service Index Study. It measures satisfaction with service at a franchised dealer for maintenance or repair work for people who have owned or leased vehicles one to five years old. According to J.D. Power, “Compared with customers having non-recall work performed, those having recall work done are less likely to have their vehicle returned to them cleaner and with the same settings as when they brought it in and less likely to be contacted by the dealer after the service is complete.” The brands that received high rankings included GMC and Chevy. The study also learned that customers are willing to wait between one and two hours for vehicle service, and most frequently replaced items in the past year included front wiper blades, tires, brake pads, and batteries. 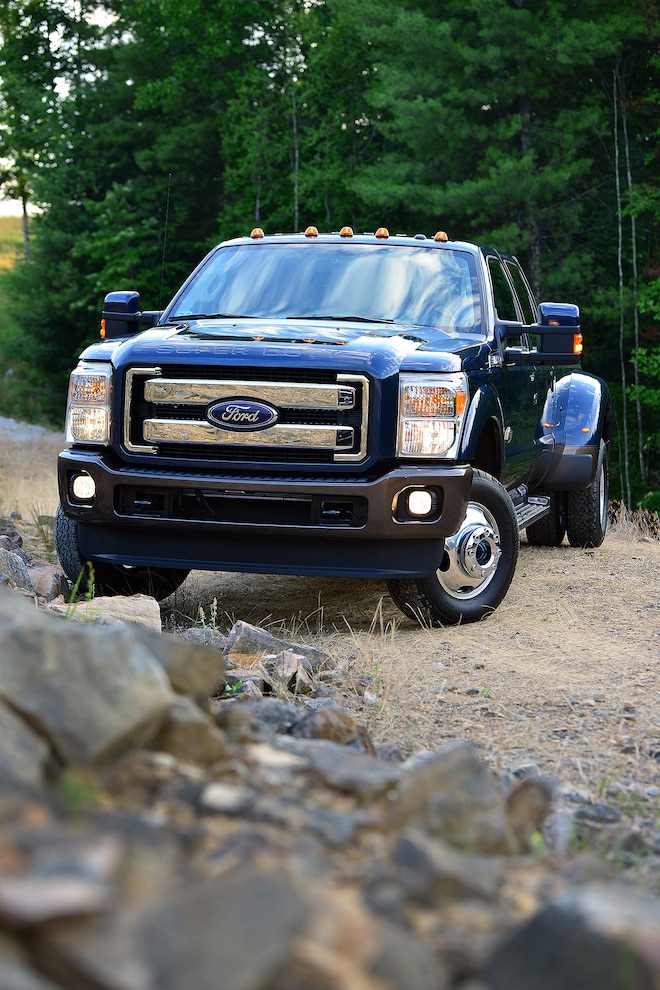 View Photo Gallery | 9 Photos
Photo 7/9   |   006 Auto News 8 Lug Work Truck Dodge Ram Used Vehicle Pricing Depreciation Nada Used Car Guide
Used-Vehicle Prices Not Increasing—Finally
Here’s what you may not know about the month of February: It’s when used-vehicle prices tend to increase in price because dealers are getting ready for a bump in spring-time demand. For 20 years running, prices have continued to rise each February. Until 2016—that’s when they actually fell by 1 percent from January. NADA Used Car Guide’s Jonathan Banks noted, “While it’s normal for volume to grow over the period, the rise was four times larger than what occurred on a like-model age basis the past two years.” Depreciation is expected to return, with analysts expecting used prices to fall by 1 to 1.5 percent, mirroring what happened in 2015. 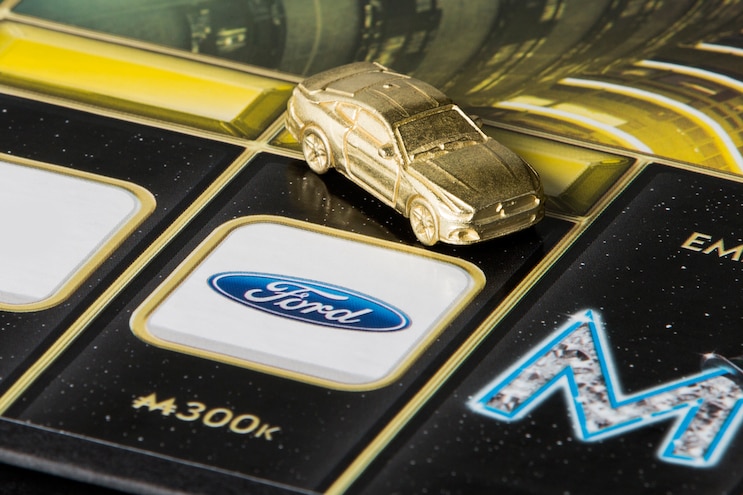 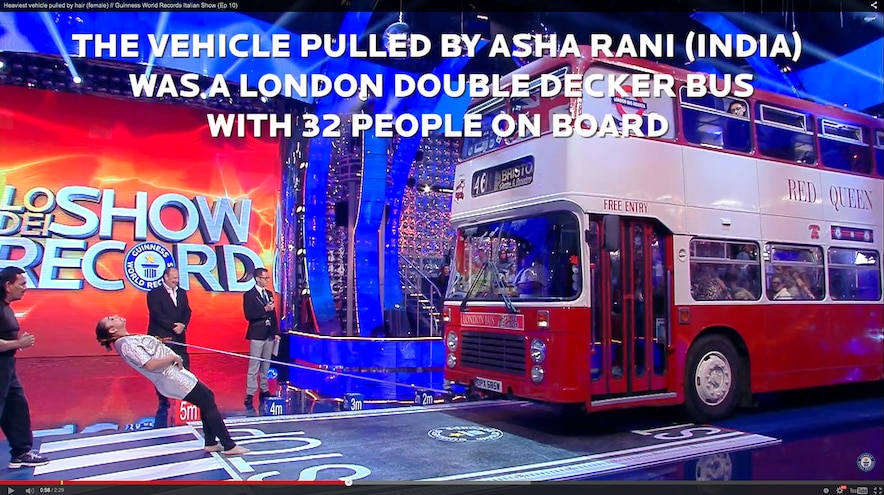 View Photo Gallery | 9 Photos
Photo 9/9   |   008 Auto News 8 Lug Work Truck Guinness Book Of World Records The Iron Queen India Heaviest Vehicle Pulled By Hair Double Decker Bus
Lug Nuggets
•Thinking of buying the board game Monopoly Empire? American automakers get some representation: A Ford Mustang is a new token.
•GM has bought software-developer Cruise Automation to bump up its autonomous vehicle tech.
•Think you have good hair? Is it good enough to pull a London-style double-decker bus? The Iron Queen from India broke her own Guinness World Record for Heaviest Vehicle Pulled by Hair (Female).
•MIT might be working on a way to make stoplights obsolete, utilizing slot-based systems similar to air traffic, thereby creating smart intersections based around our sensor-covered vehicles.
•Evergreen Valley College in San Francisco now has a $13 million automotive technology center, featuring 20 lab spaces, the latest equipment, and more to train students for high-tech automotive careers, such as for the electric-vehicle industry.