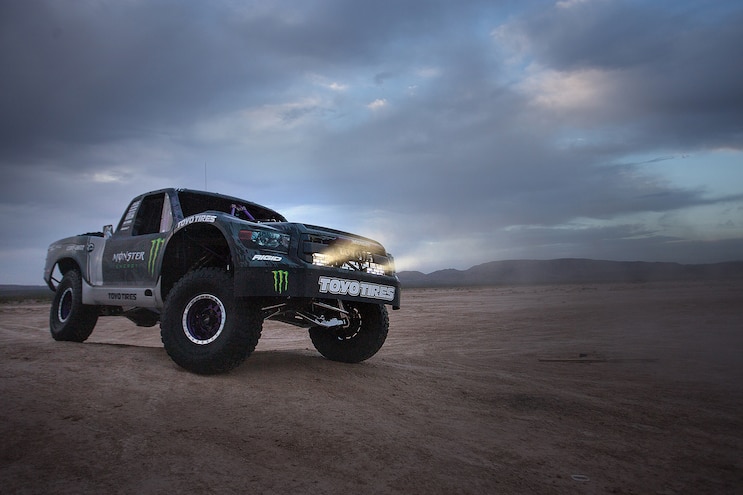 Toyota announced today that they would be returning to the world of desert racing with a multi-year sponsorship agreement with two-time Baja 1000 champion and #Recoil viral-video star B.J. Baldwin. Baldwin will campaign the newly bodied Tundra TRD Pro Trophy Truck in both the Best In The Desert (BITD) and SCORE International off-road racing series.
“Joining the Toyota Racing family in an all-new Tundra is really an honor,” said Baldwin. “As a kid I’d watch Toyota trucks dominate the field with one of my all-time heroes, Ivan ‘Ironman’ Stewart, behind the wheel. I’m looking forward to continuing the winning tradition and returning Toyota to the top of the winner’s circle!” 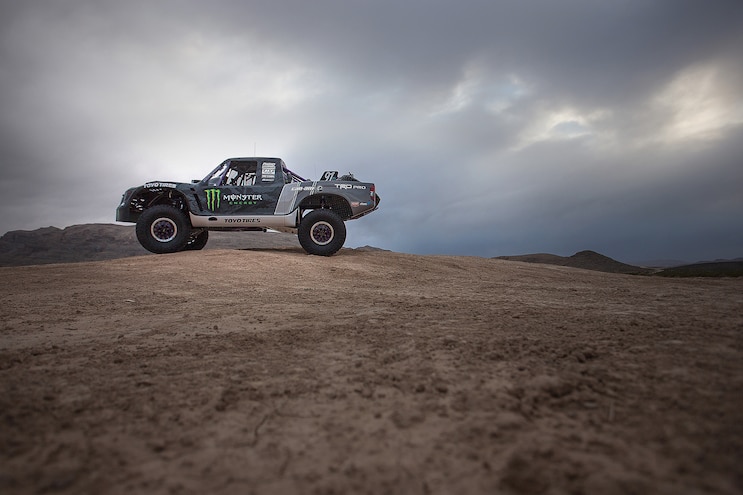 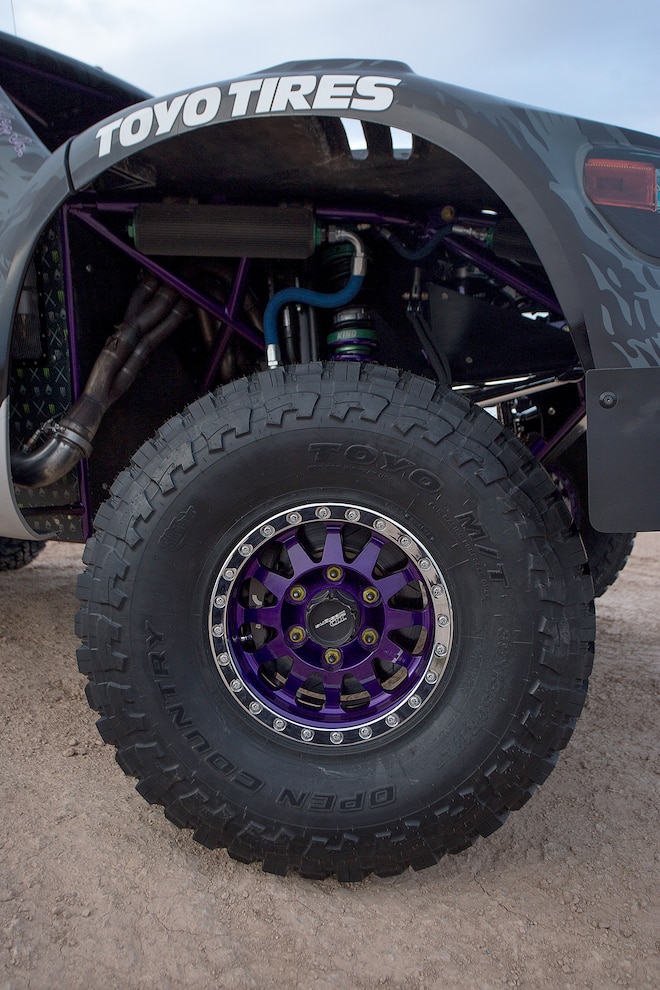 View Photo Gallery | 36 Photos
Photo 4/36   |   Toyota BJ Baldwin Tundra TRD Pro Trophy Truck 004
You can follow Baldwin and his antics on Twitter @BJBaldwin97 and on Instagram @bjbaldwin. For more information on Toyota’s racing program, visit www.toyotaracing.com.
And be sure to follow us on Instagram @trucktrend as we bring you a behind-the-scenes look at the formal announcement at the AMA Supercross Finals in Las Vegas!