Ohio and Illinois plants will retool 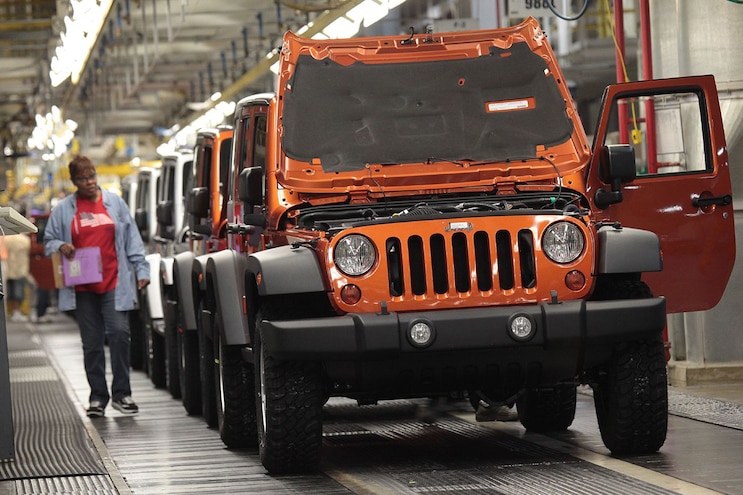 Fiat Chrysler Automobile (FCA) has big plans for its Toledo, Ohio, and Belvidere, Illinois, assembly plants. An investment of $1.05 billion dollars will be made to increase Jeep production and retool. With plans to invest $350 million into the Belvidere assembly plant to increase North American light truck production and $700 million into the Toledo North assembly plant for the next generation Wrangler, FCA is fully invested in the Jeep Brand.
The Belvidere plant currently produces the Compass and Patriot Models, which will cease production at the end of 2016. They will be replaced by one SUV model that will be built in the Toluca, Mexico, plant. FCA is investing $350 million to move production of the Jeep Cherokee from Toledo to the Belvidere plant, creating more space at the Toledo North plant for increased Wrangler production. 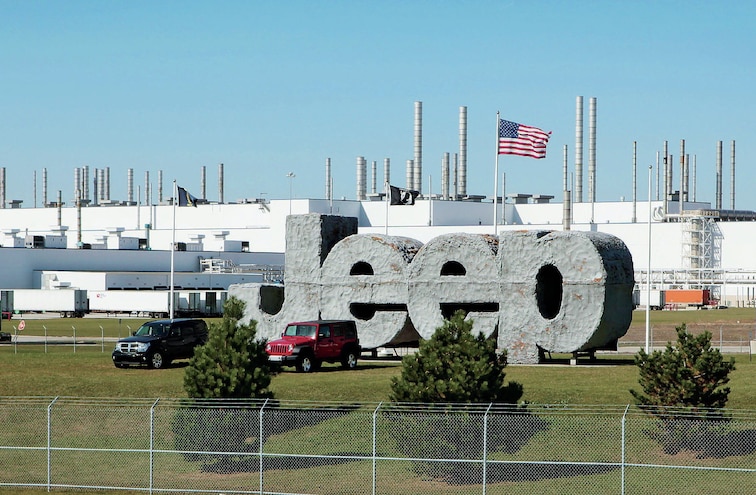 View Photo Gallery | 2 Photos
Photo 2/2   |   Jeep Plant
The majority of FCAs billion-dollar investment will go into the Toledo North assembly plant, with $700 million allocated to retool the plant for the next generation JL platform Wrangler. In addition to retooling and plant changes, 700 jobs will be added to the Toledo assembly plant, which is in-line with CEO Sergio Marchionne’s earlier statements of not losing any jobs while switching up Jeep assembly.
No official word from FCA has been given on the Toledo South assembly plant, but we’re pretty sure that the confirmed Jeep Wrangler pickup will be built there, since they will share a majority of parts.
Source: Automotive News