Jeep will be adding two premium SUVs above Grand Cherokee 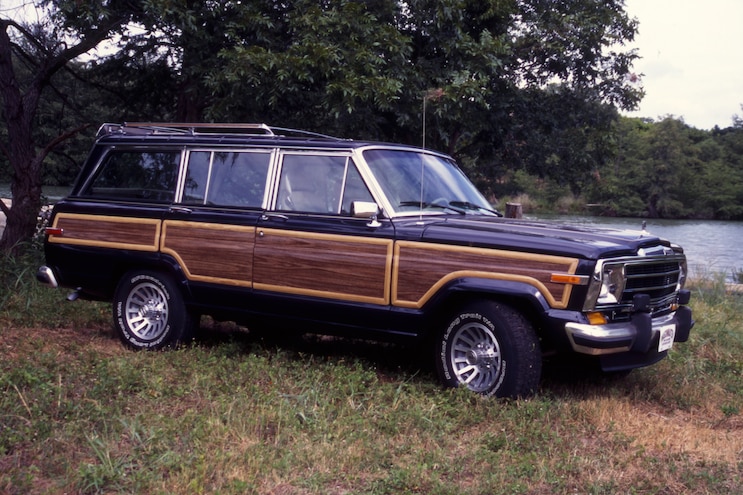 View Photo Gallery | 5 Photos
Photo 2/5   |   1987 Jeep Sj Grand Wagoneer 1
We think the Grand Cherokee can be optioned out to be pretty plush now, and with plans to make two more premium 4x4 vehicles, these next-generation Jeeps are going to be hard to get out of once your comfortable. While we would love to see the classic old iron styling of the late ’80s Grand Wagoneer’s, were betting the new ones will feature a more modern appearance.
Source: Automotive News